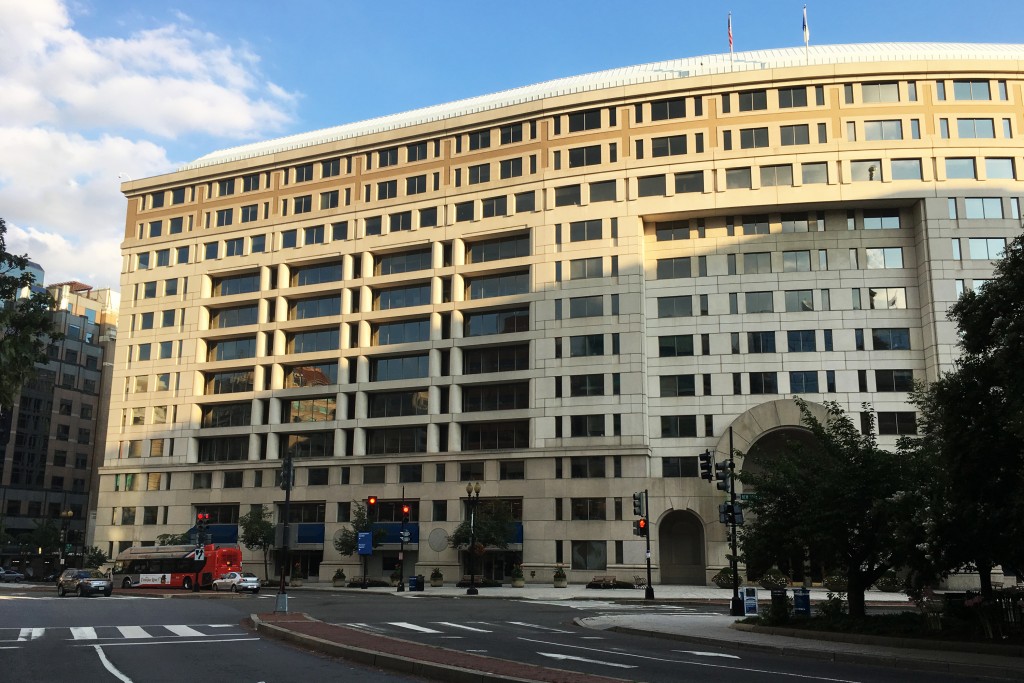 The group of senior Democrats and Republicans from the upper chamber of Congress seek to compel the State Department to formulate a strategy to boost Taiwan from observer status to non-borrowing member, according to Reuters. The action came a day after U.S. Secretary of State Antony Blinken's call for greater participation for Taiwan in international organizations.

A similar measure to the one proposed Wednesday has already been passed by the U.S. Senate, and it would require the State Department to create a plan for helping Taiwan gain observer status in the World Health Assembly, which governs the World Health Organization, per the report.

That bill was introduced by Senator Bob Menendez, a Democrat, along with Senators Ed Markey and Tim Kaine from his party. On the Republican side, Senators Jim Risch, Marco Rubio, and Jim Inhofe co-sponsored the draft legislation.

“We are committed to continue working to ensure the United States does everything in its power to champion Taiwan’s international engagement and demonstrate our unwavering commitment to the people of Taiwan,” Menendez said in a statement.

The senators said that Taiwan has a proven track record of assisting with developmental matters in Latin America and the Caribbean and should be allowed to take on a bigger part, according to the report.