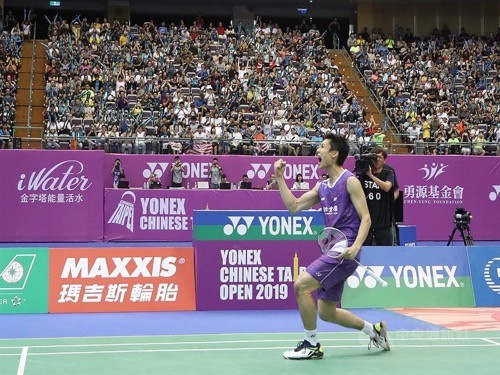 In what must have seemed like a warm-up game, it took fourth-seed Chou a mere 38 minutes to beat world No. 31 Prannoy at Stade Pierre de Coubertin's court no. 1 in Paris, according to a CNA article.

Chou and Prannoy have a history, which is firmly on Chou's side. The two have faced off five times before, with Chou winning all but one of the previous encounters, per reports.

In Paris, Chou once again served up a performance par excellence to outclass Prannoy.

Even though the score was tied 2-2 at the outset of the first game, Chou quickly found his groove and shimmied off seven consecutive points.

The World No. 4 then cruised on with a cozy lead over the 2018 Wuhan Badminton Asia Championships bronze-medalist to take the first game.

Despite this, Prannoy staged a sudden comeback during the second game, grabbing eight successive points to close the gap to one point, with the scores at 15-14.

However, Chou swapped up his game, and, by playing the net, brought out his secret weapon — his awesome smash. With downward swings filled with all the power of a Mario Smash Bros hammer, Chou trounced Prannoy shot after shot.

Chou soon reached match point at 20-14, before finishing it off. 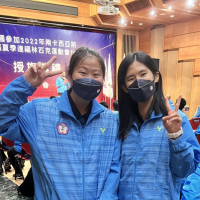 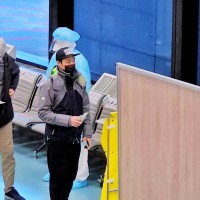 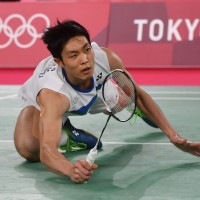 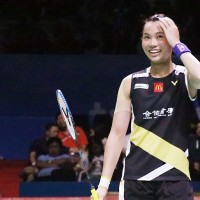