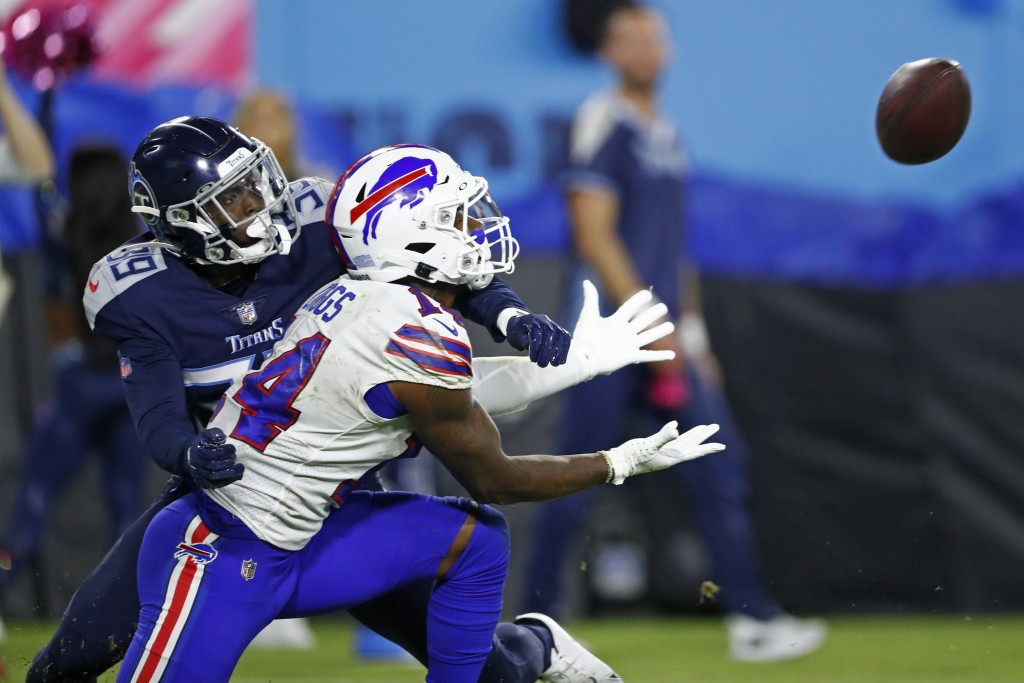 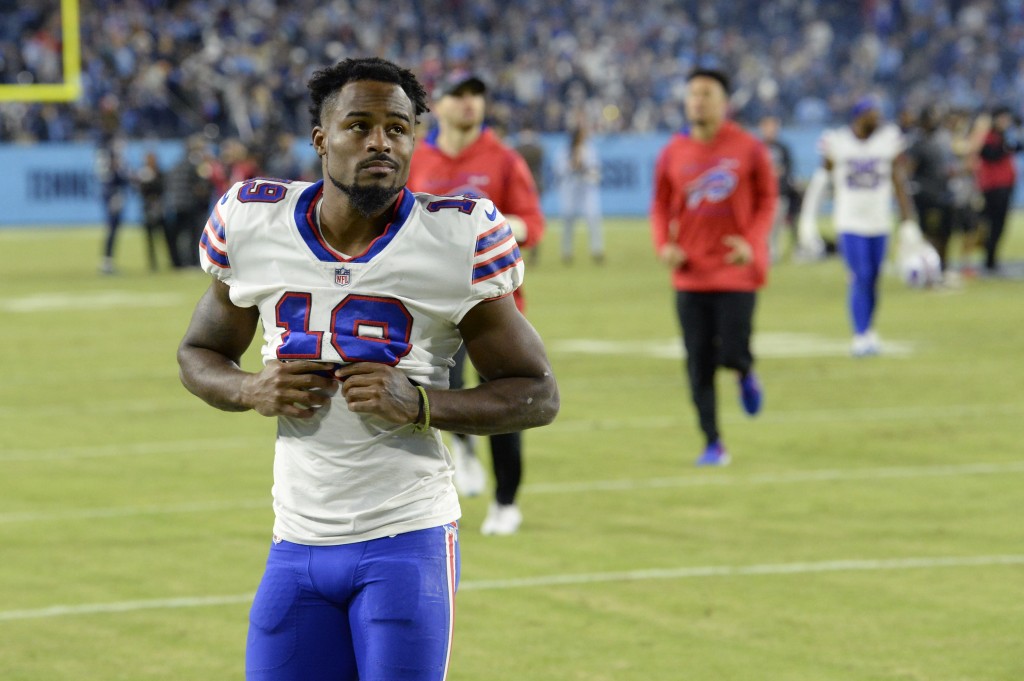 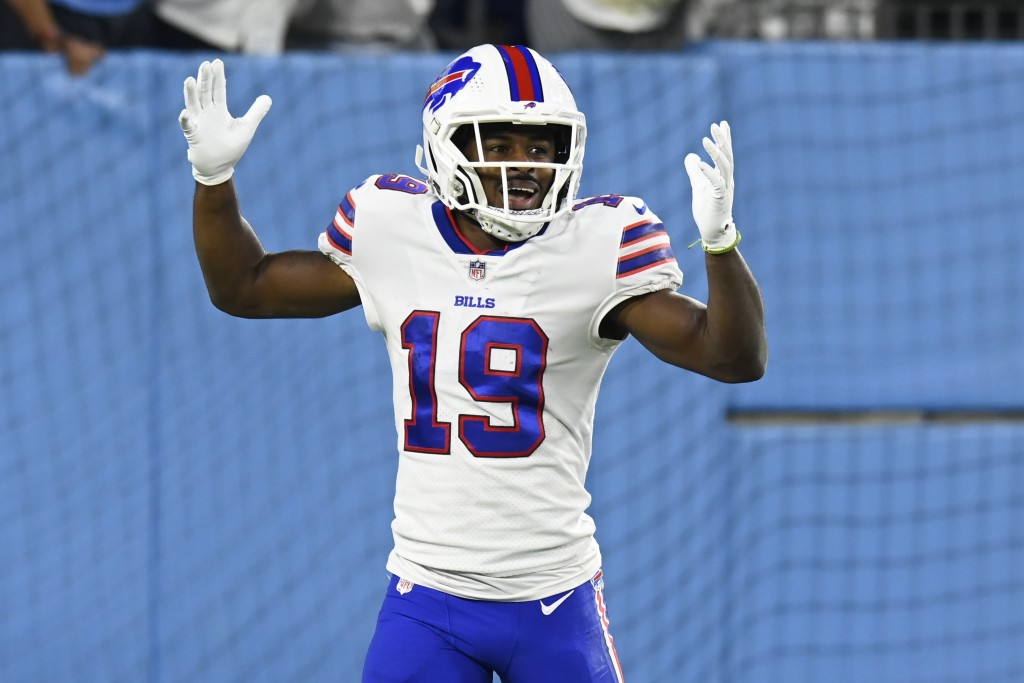 ORCHARD PARK, N.Y. (AP) — Stefon Diggs joked he began the Bills' bye week needing a few glasses of wine to flush the frustrations following what the receiver called a “gut punch” of a loss to the Tennessee Titans.

If that was the case, Diggs and the rest of the team showed no signs of a lingering hangover upon returning to practice Wednesday after a seven-day break.

“Got to get over it. We can’t do nothing about it now,” Diggs said. “We’re still a good team. We know who we are.”

Quarterback Josh Allen lost his footing while trying to convert fourth-and-inches at the Titans 3 in the final seconds of a 34-31 loss. But the disappointment of having a potential win literally slip away has given way to an underlying confidence the Bills can play much better.

“I feel like we haven’t played our best ball — we’ve played some good ball,” Diggs said. “Everybody knows that we’re a good team but in order to be a good team consistently, you got to be consistent. So just tighten up in some areas.”

On offense, it's being better in the red zone after the Bills were limited to scoring two touchdowns on five drives inside the Titans 20. On defense, a unit that shut out two of its first four opponents allowed scoring drives on Tennessee's final six possessions, not including kneel-downs at the end of the first half and the game.

The AFC East-leading Bills (4-2) will try to address those flaws when they host the division rival Miami Dolphins (1-6) on Sunday.

No worries, said safety Jordan Poyer, who found his mind occasionally wandering toward football while spending time on a beach with his wife and daughter.

“We’re a mature football team. We’re not going to sit here and dwell on something that happened two weeks ago,” Poyer said. “Obviously that loss hurt, we’ve moved on from it. We’re ready to go against the Dolphins.”

The Bills can draw on last year, when Buffalo entered its bye following a 32-30 loss to Arizona. That game was decided by DeAndre Hopkins out-leaping three defenders in the end zone for a 46-yard TD catch with 2 seconds left.

Buffalo responded by winning eight straight, including two in the playoffs, before losing to Kansas City in the AFC championship game.

“This is a position that feels eerily similar,” Allen said. “Everybody wanted to count us out and all that, but we really don’t care about that. We’re a resilient group.”

Though they are 2-3 entering their bye week in five seasons under coach Sean McDermott, the Bills are 4-0 following the break. Since 2019, Buffalo has lost consecutive games just twice in the regular season.

The Bills closed the 2019 season 0-2, including a loss to the Jets in a finale that was meaningless because Buffalo's playoff seed was set. They lost to Kansas City and Tennessee in consecutive weeks in October 2020.

“Every team is different,” McDermott said. “Having said that, I believe in this football team. We’ll see where it takes us.”

NOTES: TE Dawson Knox has already been ruled out after having surgery last week to repair a broken right hand. ... Starting RT Spencer Brown (back) did not practice. ... Buffalo’s six-game winning streak over Miami matches the team’s longest run, which spanned the 1987-1989 seasons.