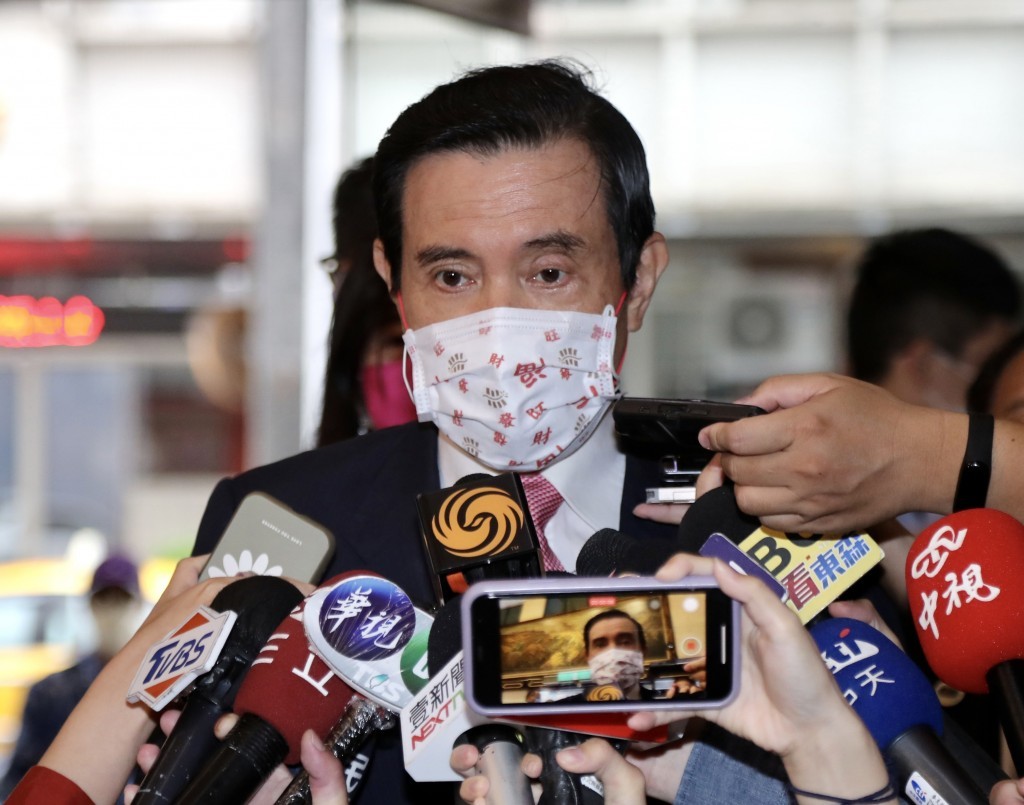 However, former KMT Legislator Alex Tsai (蔡正元) was sentenced to three years and six months in prison for his financial dealings during his period as chairman of one of the three companies, Central Motion Picture Corporation (CMPC), though appeals were possible against all the sentences, CNA reported.

Ma and two KMT business executives were accused of selling off CMPC, the radio station Broadcasting Corporation of China (BCC), and the television station China Television Company (CTV) at prices below market value in 2006, when he served as chairman of the then-opposition party.

The new owners of the three companies were all KMT supporters who had benefited from the deal at the expense of the party, making it lose NT$7.2 billion (US$258.86 million), prosecutors said.

Tsai was accused of various financial transactions surrounding CMPC that profited him but did not have the approval of other shareholders. Wednesday’s court verdict also ordered the confiscation of illegal profits totaling more than NT$280.32 million, but Tsai’s wife and father-in-law were found not guilty.