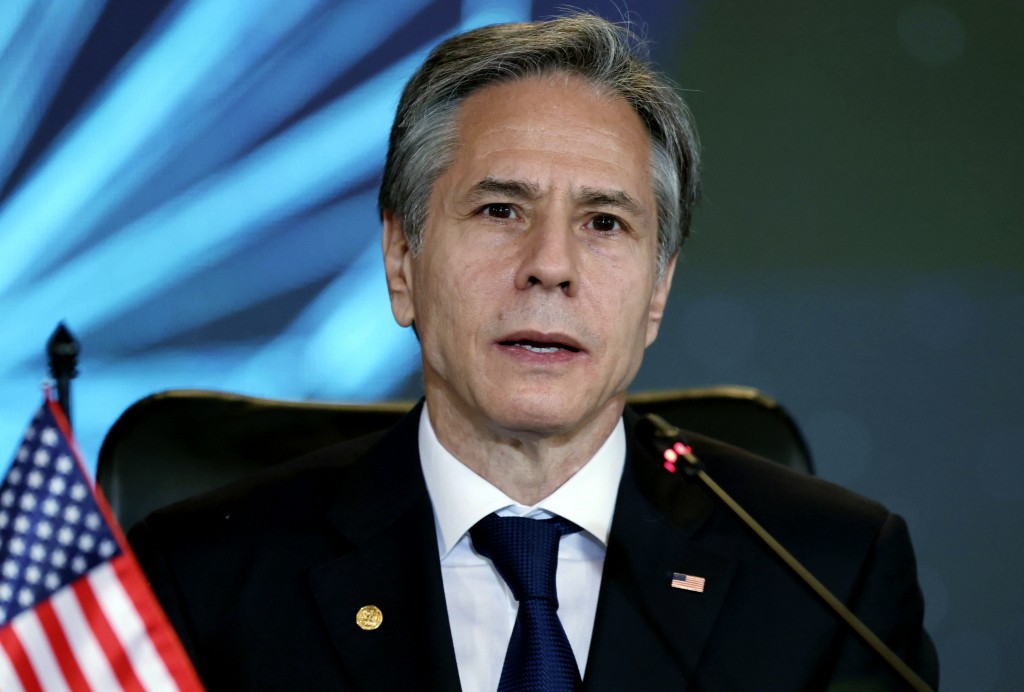 In a State Department press release, Blinken noted that Taiwan’s model of democracy “supports transparency, respect for human rights, and the rule of law,” which he said are values that the U.N. promotes. He said that the East Asian nation is a major economic, travel, culture, and education hub.

He added that “Taiwan’s meaningful participation in the U.N. system is not a political issue but a pragmatic one.”

The secretary of state explained that Taiwan is not in the International Civil Aviation Organization despite the “tens of millions of passengers” that pass through its airports each year. Additionally, the country is not represented at the World Health Assembly even though its response to the COVID-19 pandemic was “world-class."

Blinken said that Taiwan’s exclusion weakens the efforts of the U.N. and its related bodies. “We need to harness the contributions of all stakeholders toward solving our shared challenges."

The secretary of state encouraged all U.N. member states to join the U.S. in supporting Taiwan’s “robust, meaningful participation” in the global organization and international community.