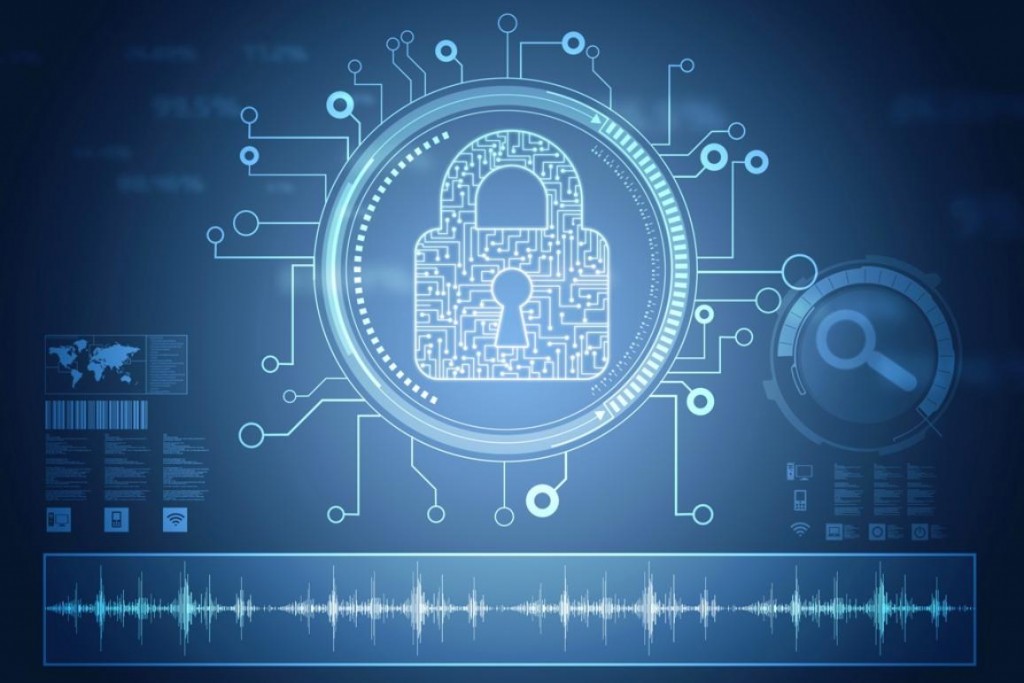 He was addressing the opening of the two-day HITCON Pacific 2021 “Hacks In Taiwan” meeting by video conference, CNA reported. Lai said he had seen the figures for cyberattacks during the first half of the year in the most recent information from international businesses, with banks in Taiwan especially vulnerable.

However, all sectors in the country, from the military to businesses and government, faced ever more serious threats, he said. Attempted blackmail accompanied by computer viruses was on the rise against technology companies, according to Lai.

The vice president mentioned how the government was preparing to establish a digital development department to integrate cybersecurity, telecommunications, internet, and broadcasting. At the same time, talent was being trained not only in theory and research but also in the practical tasks of preventing successful cyberattacks, he said. 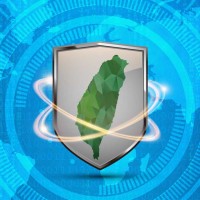 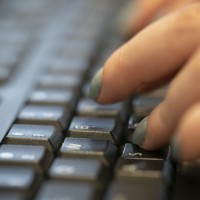 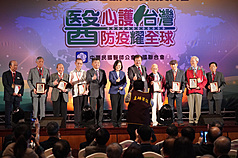 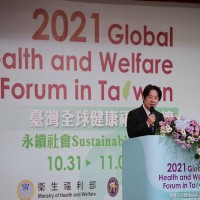