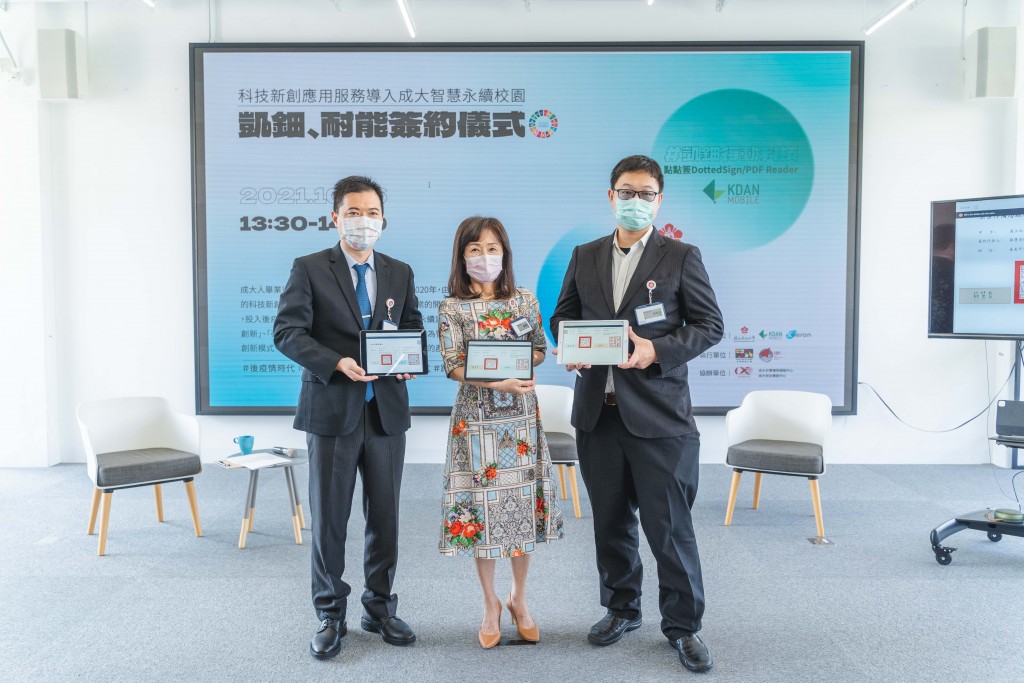 According to NCKU’s press release, as part of the school’s transition into a smart and sustainable campus, it plans to adopt Kdan Mobile’s DottedSign e-signature service to streamline paperwork approval processes, while its PDF reader will aid the integration of the university's information and digital filing systems. Kdan Mobile is a software as a service provider founded in 2009 whose cloud-based productivity programs have accumulated over 200 million downloads worldwide. Business Next reported that the startup began developing mobile apps shortly after Apple established its App Store and later consolidated its services and products, transitioning to a subscription-based business model and expanding to offer business-to-business services.

In 2020, U.S.-based Kneron was selected by American market research company CB Insights as one of the world’s top 100 startups with a focus on AI. Nikkei Asia called the company “Taiwan’s most valuable AI chip startup” in an interview with its founder, who had convinced a friend to quit his high-paying job at Samsung while working for Qualcomm in San Diego to realize their plans for entrepreneurship. 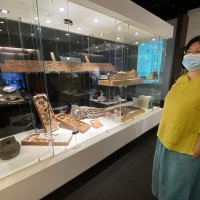 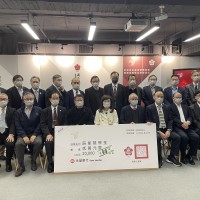 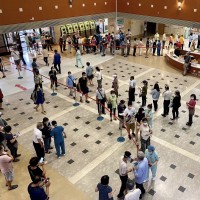 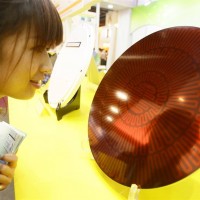 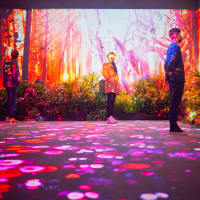