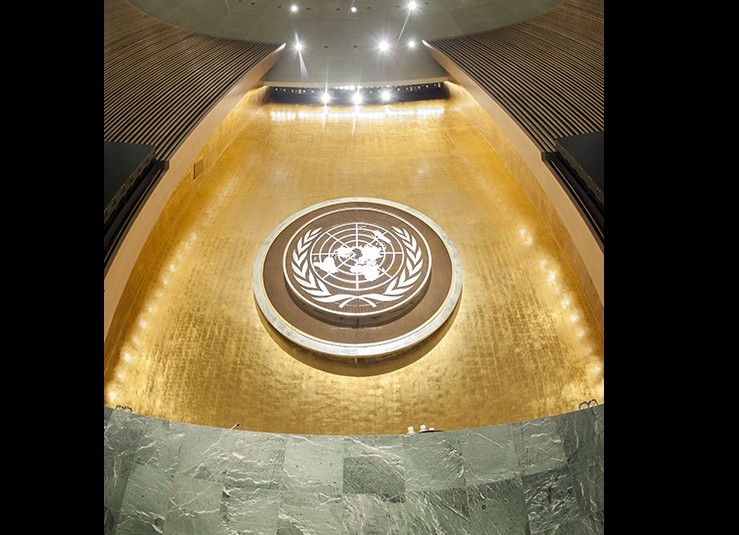 TAIPEI (Taiwan News) — Members from the U.S. Senate and House of Representatives issued statements on Monday (Oct. 25) castigating Beijing’s arbitrary interpretation of a U.N. resolution to discriminate against Taiwan.

Oct. 25 marked the 50th anniversary of the passage of Resolution 2758 in 1971, which recognized Beijing as the sole representative of China. It also led to Taiwan’s removal from the international body.

The anniversary should serve as “a turning point to correct the continued injustice of Taiwan’s marginalization on the world stage,” the statement reads, adding Beijing should not be allowed to “twist history and isolate Taiwan.” The senators made a case for Taiwan’s contributions to the world, urging the U.S. and like-minded partners to do more and stand by democracy.

In another statement issued the same day, U.S. House Foreign Affairs Committee Lead Republican Michael McCaul stressed the resolution does not indicate Taiwan is a part of China, nor does it address Taiwan’s sovereignty. The Chinese Communist Party (CCP) is “distorting” the resolution to “dismantle Taiwan's democracy and annex the island," he said, calling on democracies to reject the false claim and lies.

On Thursday (Oct. 21), Rick Waters, U.S. deputy assistant secretary for China, Taiwan, and Mongolia Bureau of East Asian and Pacific Affairs, rebutted China’s misinterpretation of the resolution in a webinar and asked all parties to support Taiwan’s meaningful participation in the U.N. system.