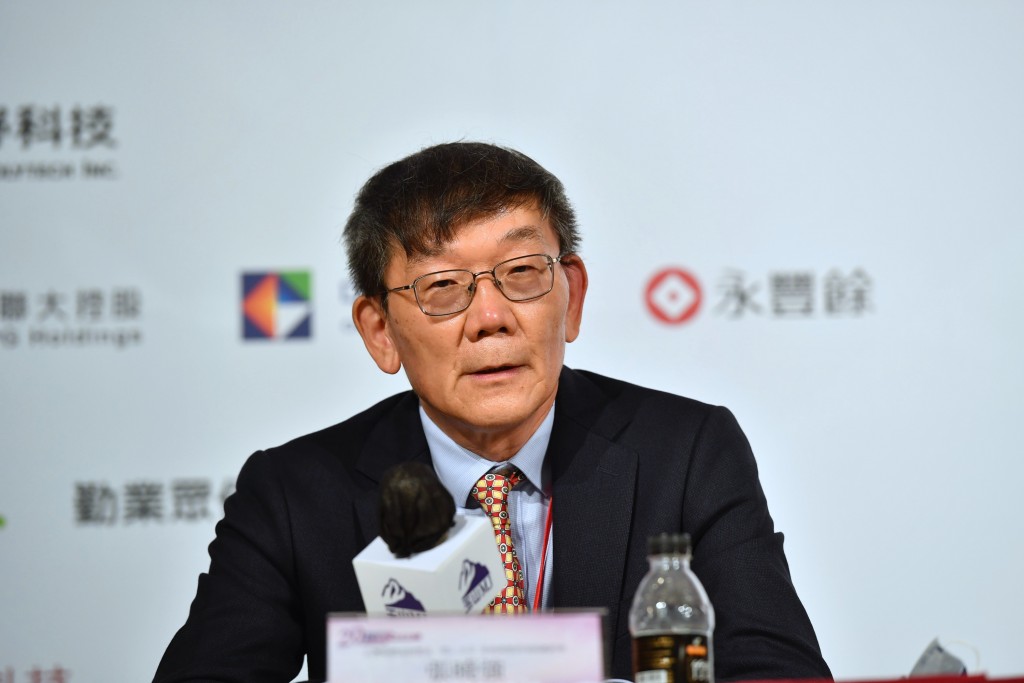 Kevin Zhang (張曉強), the company’s senior vice president of business development, said thinking of chips as the equivalent of oil in the 21st century underestimated the importance of semiconductors, CNA reported. He was speaking at the 20th-anniversary celebrations of the Monte Jade Science and Technology Association of Taiwan.

In his address, Zhang emphasized the important position Taiwan held in the global supply chain for semiconductor products. Taiwan is the world’s No. 1 for contract manufacturing and for testing and packaging, and No. 2 behind the United States for IC design, he said.

In the future, chipmakers will have to innovate their structures, systems integration, and complete a perfect combination of software and hardware, according to the TSMC executive.