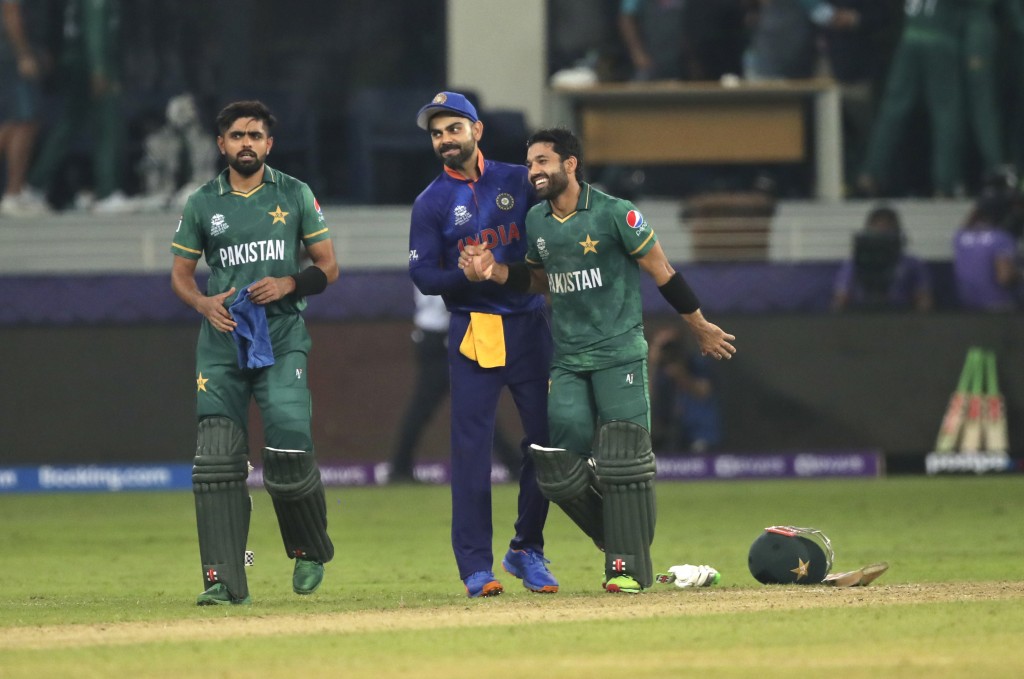 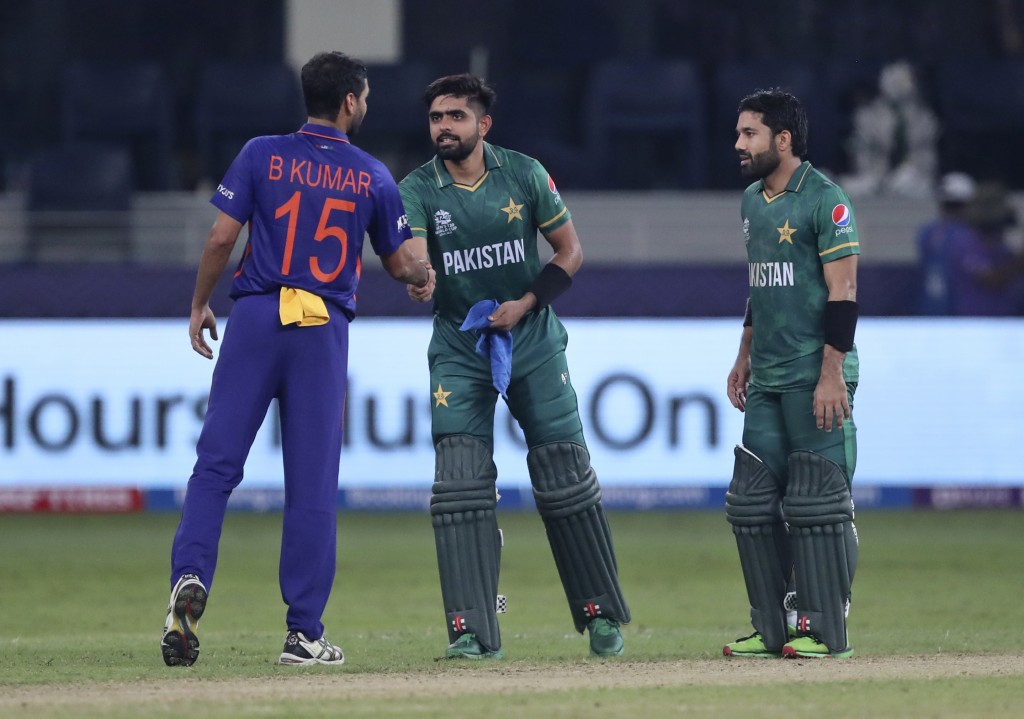 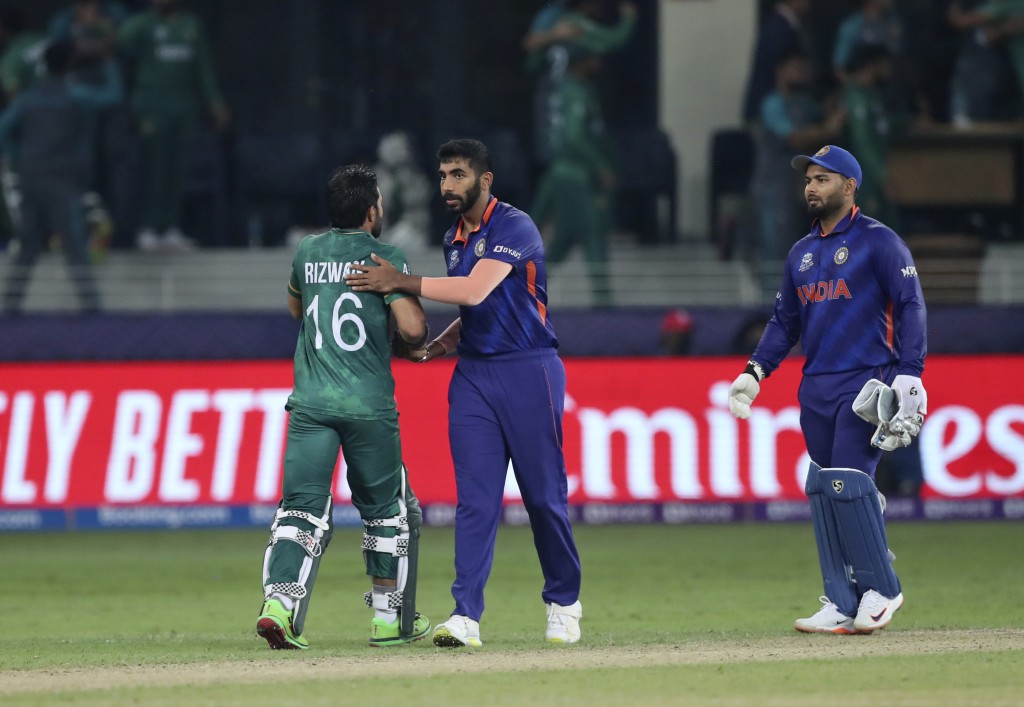 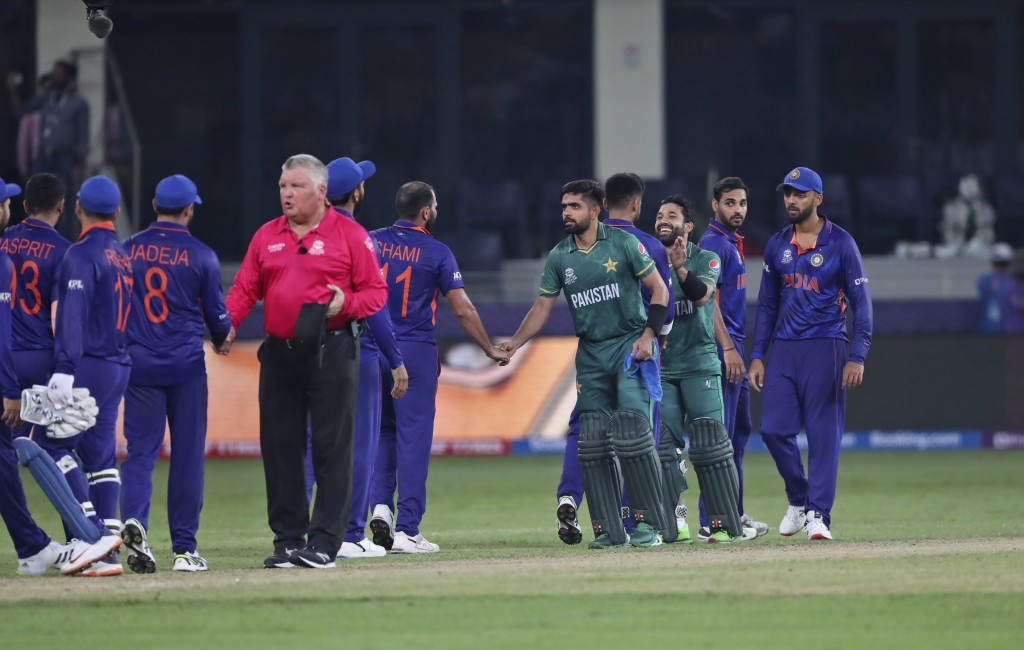 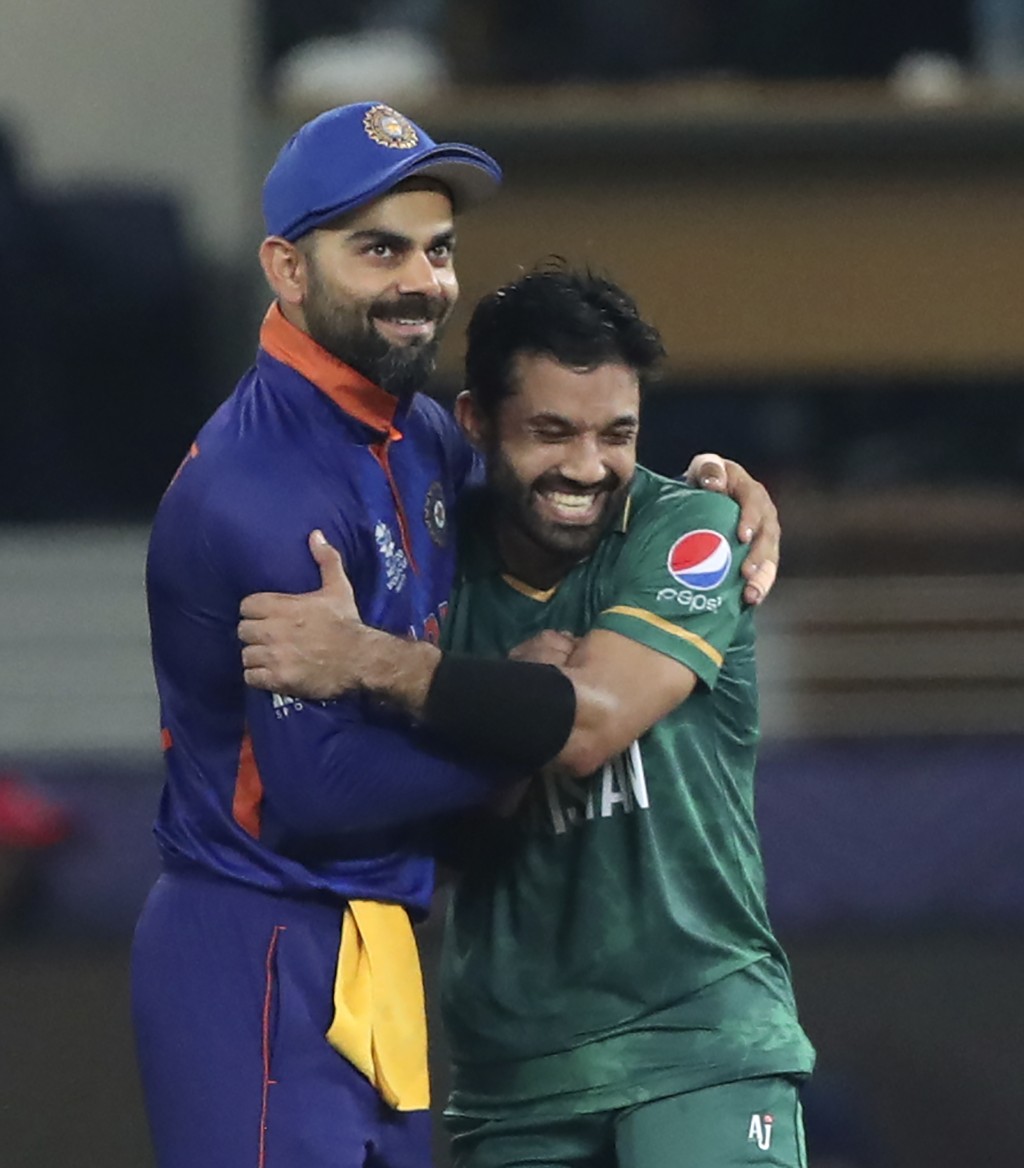 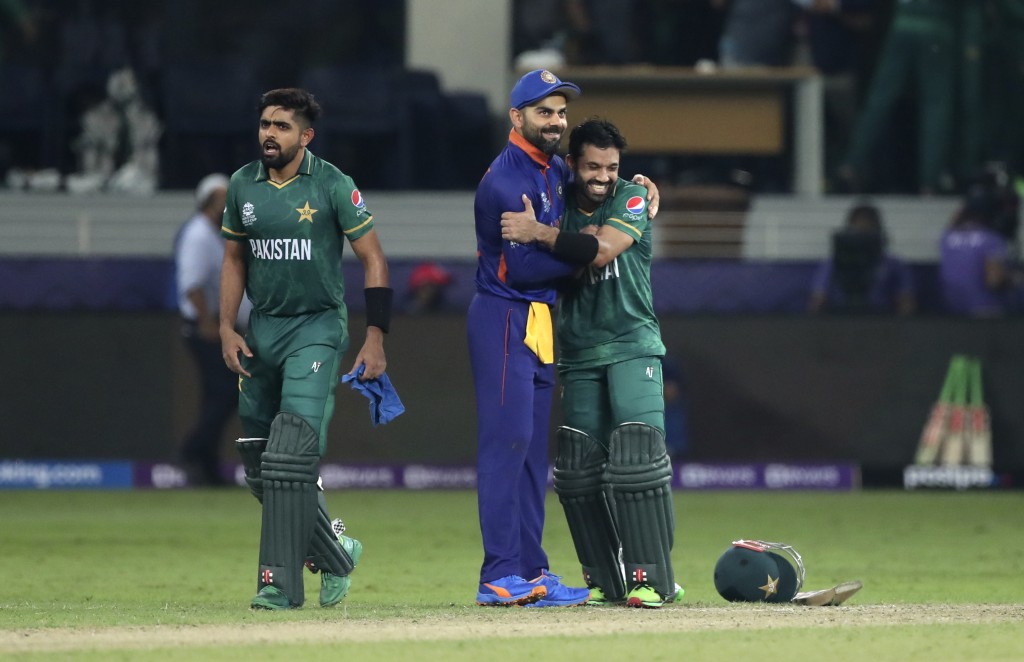 ISLAMABAD (AP) — Matthew Hayden has been impressed by the “sporting brotherhood” on display after Pakistan beat India to break its run of 12 losses in World Cup contests between the archrivals.

“The thing that inspired me the most out of the performance was the fantastic sporting brotherhood,” Hayden, an intensely competitive former Australia opening batsman now working with the Pakistan's T20 squad, said in a video message from Dubai.

The political tension between the subcontinental neighbors has resulted in the countries avoiding bilateral cricket series since Pakistan visited India in 2012-13 and played a short limited-overs series. However, they compete against each other regularly in the ICC tournaments.

Hayden said the way the Pakistan and Indian players came together was a good example “of how we should treat each other as people.”

“That’s the role of sport, so it’s beautiful to see those moments where MS Dhoni is holding court with a few of the (Pakistan) players and Virat Kohli and (Rizwan), you know, in brotherhood, joining hands after there was heated battles in the middle.”

The Pakistan Cricket Board appointed Hayden as a batting consultant and South African Vernon Philander as a bowling consultant for the T20 World Cup after head coach Misbah-ul-Haq and bowling coach Waqar Younis stepped down.

Hayden joined the squad in the United Arab Emirates, following his stint as a commentator in the Indian Premier League which ended two days before the World Cup began on Oct. 17

Following Pakistan’s record-breaking win, Babar reminded his teammates to stay focused on winning the World Cup instead of getting carried away with the win over India.

Fast bowler Shaheen Afridi’s burst in his opening two overs provided Pakistan with the key wickets of Rohit Sharma and KL Rahul and helped restrict India to 151-7. Afridi also went on to take the wicket of top-scorer Kohli in his return spell.

For Hayden, it was a prime example of what Pakistan's pacemen are capable of producing.

“Pakistan has velocity in abundance, not just here but also back home that aren’t celebrating in this World Cup,” he said. “Shaheen really is that one leader within the bowling group ... nothing beats velocity, mixed up with some skill.”