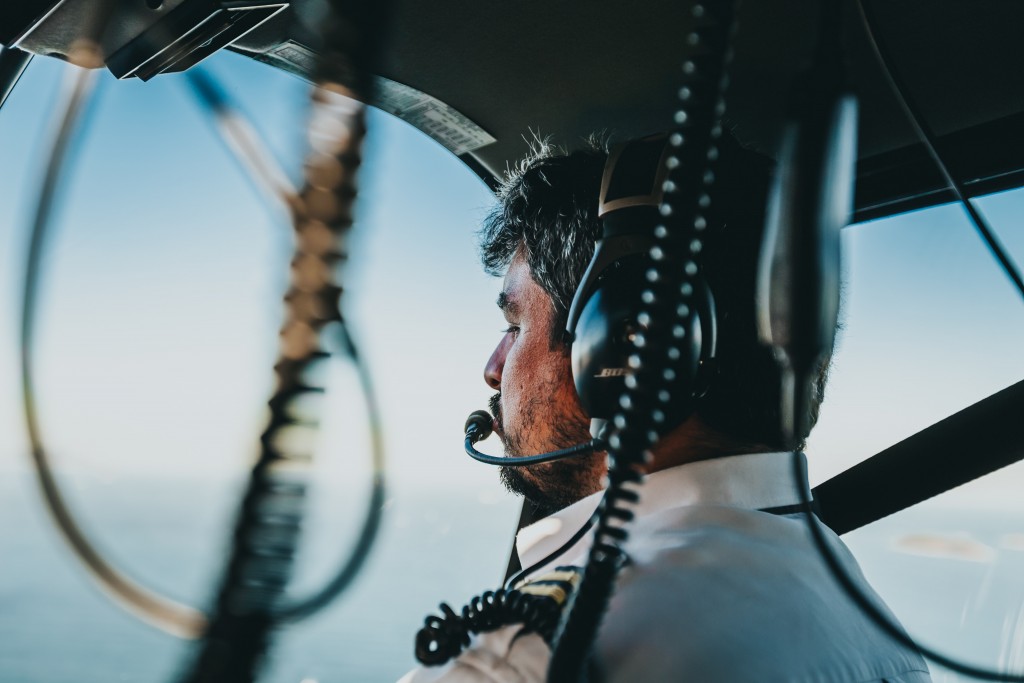 TAIPEI (Taiwan News) — Following the death of a pilot due to stress, allegedly, the Central Epidemic Command Center (CECC) urged airlines to take care of its employees, while the Pilots Union Taoyuan highlighted the need to give flight crews time off between work and quarantine.

The unnamed Venezuelan pilot, aged 61, collapsed on Saturday (Oct. 23) afternoon shortly after returning home from quarantine, before which he flew a long-distance flight, Liberty Times reported. He was pronounced dead despite efforts to resuscitate him at the hospital.

An autopsy is scheduled on Thursday (Oct. 28) to determine the exact cause of death. On Monday (Oct. 25), CECC Deputy Commander Chen Tsung-yen (陳宗彥) acknowledged during a routine press conference that since the beginning of the COVID-19 pandemic in 2020, flight crews have endured difficult working conditions due to quarantine requirements.

He said after discussing with relevant unions, the agreement was that the current system is “acceptable.” Nonetheless, airline companies should still take care of their employees’ physical and mental health, as the issue relates to flight safety.

However, the Pilots Union Taoyuan issued a press release denying that working conditions were “acceptable.”

“Under current quarantine policies, most pilots have endured physical and mental stress as well as familial problems caused by back-to-back work and quarantine; they have reached a limit and have trouble going on both physically and mentally!” wrote the union.

The union added, “The pilot had told friends and family before his death, that he felt physically and mentally exhausted from having to deal with quarantine and work for so long.” Additionally, there was a report of another pilot who was put in intensive care after allegedly suffering a stroke, according to the union, “The consequences would be unimaginable if these happened during a flight!”

The union made two demands: Pilots should not be assigned to fly during their quarantine period to avoid cross-infection, and to ensure crew members have at least three days of free time a month.

The union said it makes the second demand “extremely humbly,” as it seeks to break the “never-ending cycle between working and quarantine” that crew members face. This means they are always working, under quarantine, or self-health management.