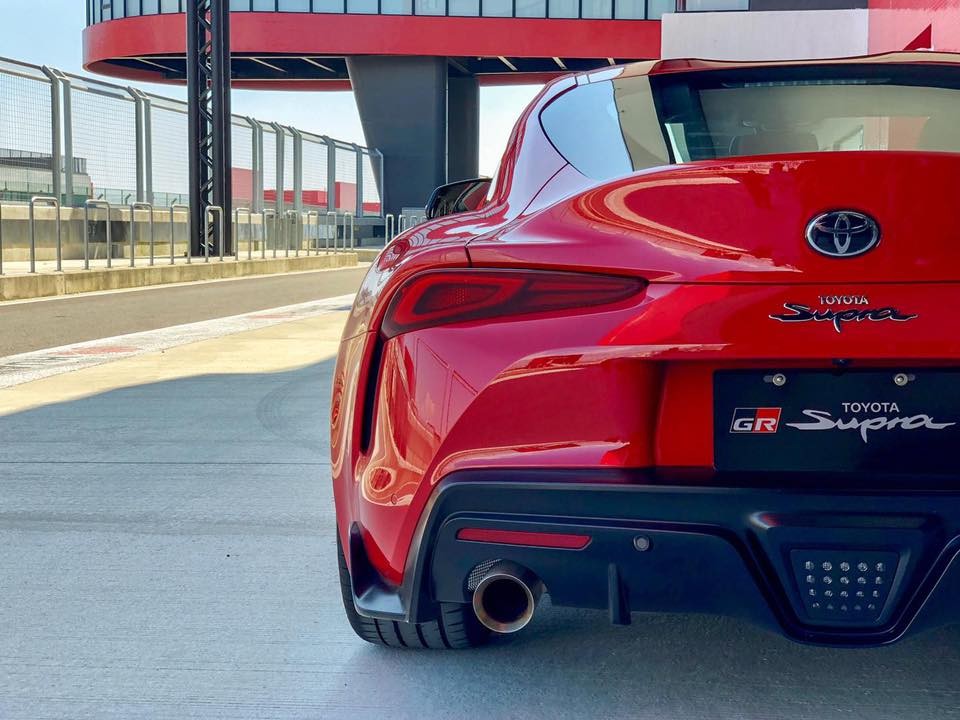 Hotai Motor Co., Ltd. will take no new orders until early November when new prices will be introduced for the five cars, CNA reported. Customers who had already signed a contract to buy a new car would not face any price rises, the company said.

The five models affected by the measure are the luxury Toyota Camry, the Sienna minivan, the Land Cruiser Prado SUV, the GR version of the small Yaris, and the Supra sports car. The Japanese carmaker holds a market share of around 30%, with a combination of imported cars and vehicles made in Taiwan.

The pause in new orders came amid reports that some customers for imported cars had to wait more than six months before they could drive their new acquisition. A total of 15,000 car buyers in Taiwan are still waiting, with many of them only likely to see their new car in January 2022 at the earliest, the CNA report said.

Due to the chip shortage, manufacturers also reduced the use of semiconductors in their vehicles, amounting to an indirect price rise. 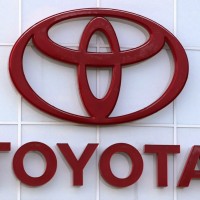