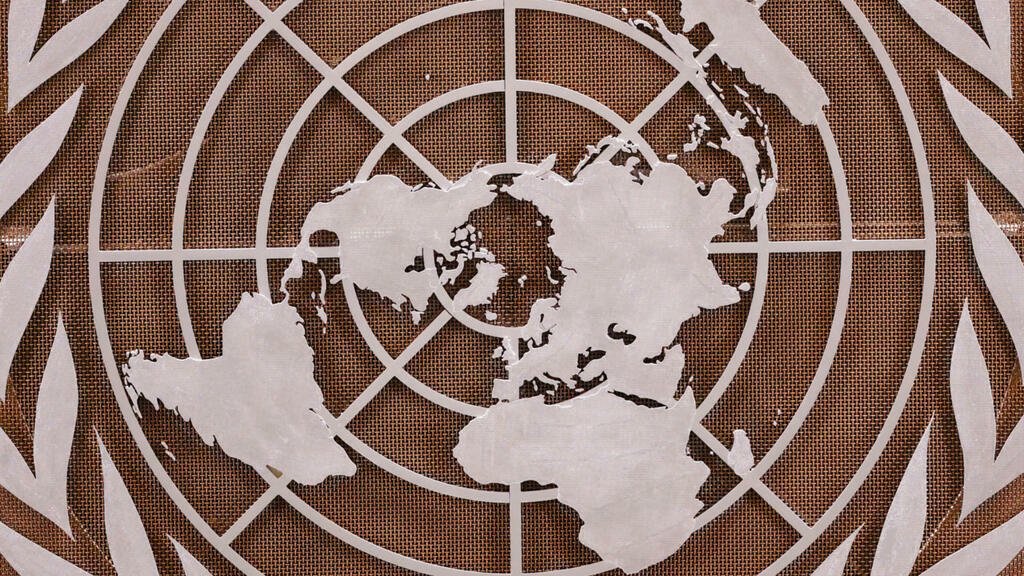 TAIPEI (Taiwan News) — The Taipei Economic and Cultural Office (TECO) in New York said Beijing’s attempts to impose the “one China” principle on international organizations has led to resentment from Taiwanese and the global community.

Zhang Jun (張軍), China's permanent representative to the U.N., recently gave an interview with The Paper and China Media Group. In it he referred to U.N. General Assembly (GA) Resolution 2758 as the reason Taiwan should be barred from participating in the U.N.

TECO New York on Monday (Oct. 25) refuted Zhang’s comments, saying that Resolution 2758 only mentions the issue of Chinese representation and does not state that Taiwan is part of China. It does not authorize Beijing to represent Taipei in the U.N. system, TECO added.

“Only the Taiwan government elected through democratic procedures can speak on behalf of the 23.5 million Taiwanese in the international community,” the office said.

Resolution 2758 was adopted by the U.N. General Assembly in 1971 and recognized Beijing as the sole representative of China to the U.N. while expelling Taiwan from all U.N.-related agencies.

TECO New York condemned what it said is China’s constant misuse of the resolution to block Taiwan’s international participation. It added that China’s attempt to associate the resolution with the "one China” principle to de-legitimize Taiwan’s sovereignty violates the U.N. principle of universality and goes against its policy of "leave no one out."

Regardless of international law, historical facts, or cross-strait realities, Taiwan is a sovereign country and has never been part of China, the office said. Beijing’s efforts to force its “fictitious” “one China” principle on the international community will only increase Taiwan and the world's aversion to the Chinese government's bullying, it added.