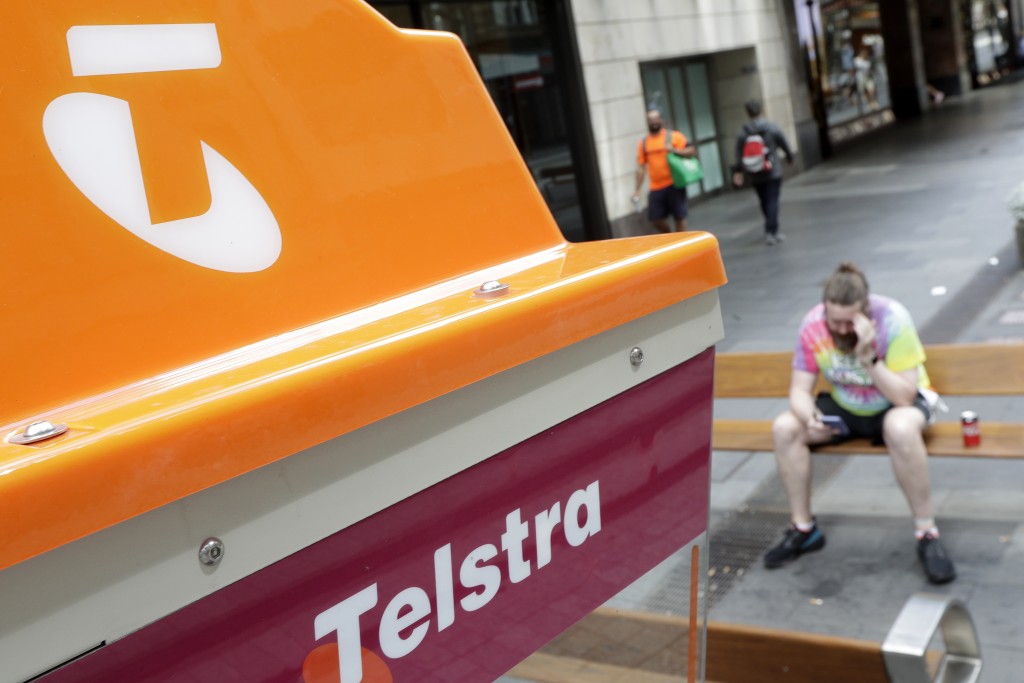 CANBERRA, Australia (AP) — Australian telco Telstra has partnered with the Australian government in a $1.6 billion deal to buy the South Pacific operations of Digicel in a deal that would prevent a key part of the region’s telecommunications infrastructure falling into Chinese hands.

Telstra, the nation’s largest telco, said in a statement on Monday it would contribute $270 million to the deal and hold 100% of the equity in Digicel Pacific.

The terms of the sale were agreed on and would be completed within six months, Telstra chief executive Andrew Penn said.

“Digicel Pacific is a commercially attractive asset and critical to telecommunications in the region,” Penn said.

Digicel is owned by Irish businessman Denis O’Brien, is incorporated in Bermuda and is headquartered in Jamaica. It operates in 33 markets in developing countries around the world.

It is the leading mobile phone carrier in Papua New Guinea, Tahiti, Tonga, Nauru, Samoa and Vanuatu. It is the second biggest carrier in Fiji after Vodafone.

Trade and Investment Minister Dan Tehan said in a statement the partnership with Telstra, once a state-owned monopoly, was “consistent with Australia’s longstanding commitment to growing quality investment in regional infrastructure.”

The deal also reflected Australia’s commitment to support the development of secure and reliable infrastructure in the region, which is critical to the region’s economic growth and development, Tehan said.

The U.S. and some other governments have sought to minimize involvement of Chinese telecoms equipment makers in upgrades of communications networks, citing security concerns. Added to that, trade and other relations between Australia and China have been strained over a range of issues in the past several years.

Australia signaled it was competing head on with China on telecommunications in the Pacific when it paid for a $130 million fiber-optic submarine telecommunications cable linking Sydney to Papua New Guinea and the Solomon Islands which started operating last year. The cable resulted in the Solomons government ripping up a contract with China's Huawei to run a cable to Sydney.

“Utilities are going to rely on 5G networks to operate and if Digicel were to fall into a Chinese state-owned enterprise's hands — and Digicel while not a monopoly does have a very dominant market share — it would give China the power to be a significant disruptor in these economies in time of geopolitical tension,” Pryke said.

“If China and Australia are really having it out, China could flick the switch in Papua New Guinea and cause all sorts of mayhem and distract Australia's attention,” he added, referring to Australia's nearest neighbor.

The deal comes against a backdrop of China investing heavily in the Pacific in the last 15 years, largely through the private sector. Australian business have retreated from the region because it is considered too complicated, risky and not profitable enough.

“Australia is really eager to get Australian businesses back into the region,” Pryke said. “We can't command and control them like China can, we have to incentivize them. This is one really big incentive.”