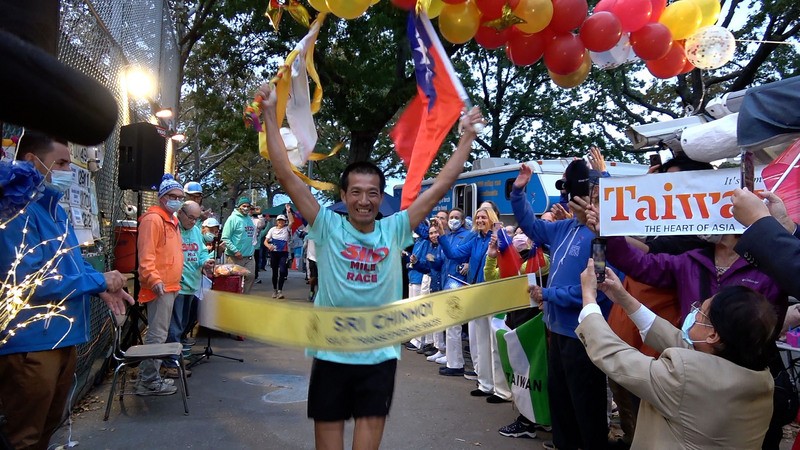 Fifty-seven year-old Lo crossed the finish line wearing sandals and holding Taiwan’s flag at the 25th Annual Sri Chinmoy Self-Transcendence 3100 Mile Race with a time of 48 days, 11 hours, 52 minutes, and 1 second, according to CNA. A crowd of over 200 people cheered Lo as he ended the race, becoming only the 50th person to finish the 4,989-km run, according to race organizers.

A total of seven racers competed in this year’s event, with Lo finishing behind 39-year-old Andrea Marcato of Italy, who had a winning time of 42 days, 17 hours, 38 minutes, and 38 seconds. This year’s race started on Sept. 5.

Lo thanked his supporters and said a mindset of “gratitude, peace, purity, and discipline” helped him finish the amazingly long race.

The race takes place every year over a 52-day period, during which runners have to average 95.9 km (59.6 miles) a day to be able to finish. This means runners basically have to run more than two marathons every day for about two months.

Competitors start running every day at 6 a.m. and run for extended periods throughout the day, taking breaks when needed. Runners are allowed to run until 12 midnight every day, after which the course closes for the night, according to organizers. 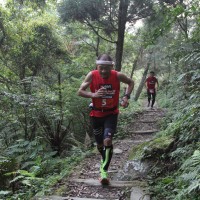