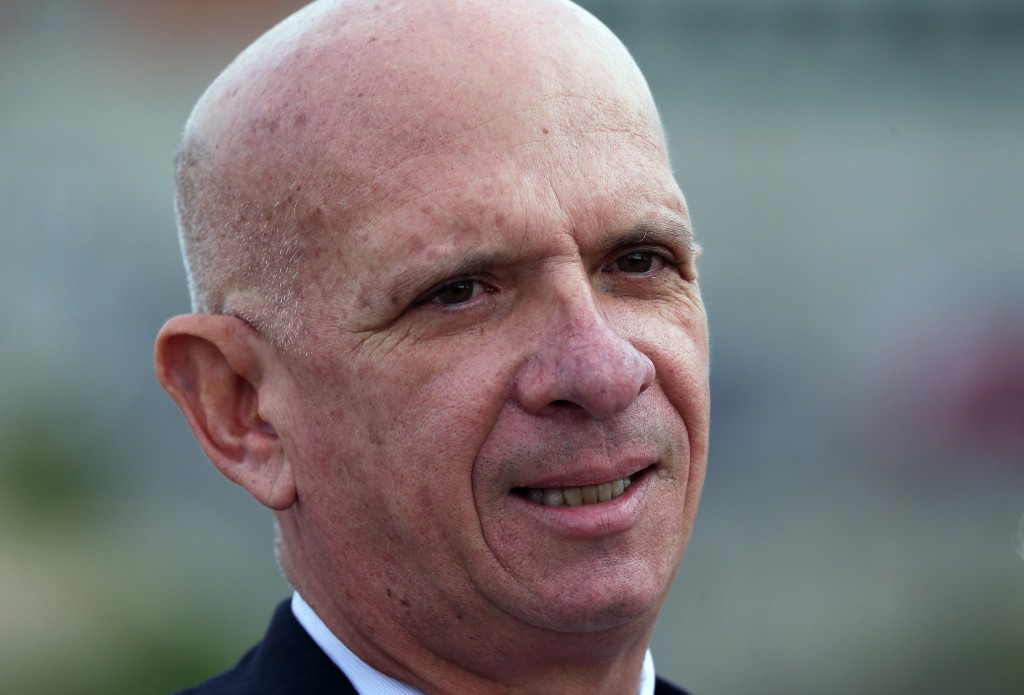 MADRID (AP) — A Spanish court has delayed the extradition of a former Venezuelan spy chief to the United States where he is wanted on charges of drug trafficking.

The same National Court tribunal that had consented to handing retired Maj. Gen. Hugo Carvajal over to American authorities earlier this week said on Friday that it was suspending his extradition to correct an error in its handling of the resolution.

Spanish news agency EFE reported that the court had earlier pledged to consider his concerns about facing a life sentence in the U.S. before his extradition was formalized.

Another court in Spain has also requested to question Carvajal as part of its probe into the alleged illegal financing of the left-wing United We Can party, the junior member of Spain’s coalition government. So far, the National Court tasked with considering his extradition has refused to let the other court question Carvajal. United We Can has consistently denied any links with illegal sources of financing.

Carvajal, who for more than a decade advised the late Venezuelan leader Hugo Chávez before breaking with his successor Nicolás Maduro, has been fighting extradition to the U.S. since he was arrested in Spain in April 2019.

Prosecutors in New York allege that Carvajal used his high office to coordinate the smuggling of approximately 5,600 kilograms of cocaine from Venezuela to Mexico in 2006.

Carvajal also allegedly provided weapons to armed FARC guerrillas in Colombia, according to the U.S. Treasury Department, and helped fund the group’s activities by facilitating shipments of large amounts of U.S.-bound cocaine through Venezuela.

A close collaborator of Chávez, Carvajal left Venezuela after he broke with Maduro, throwing his support behind the opposition to Maduro’s Socialist regime. It appears he had wanted to trade sensitive information about Maduro's regime in order to avoid extradition to the U.S.