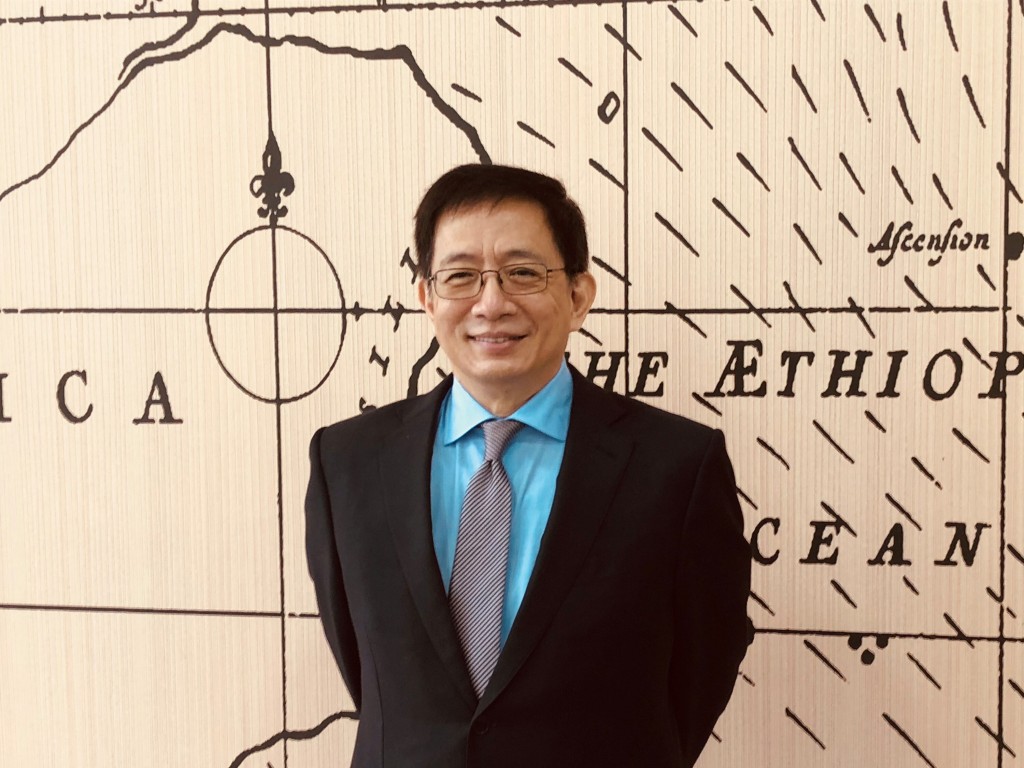 TAIPEI (Taiwan News) — National Taiwan University (NTU) President Kuan Chung-ming (管中閔) announced Saturday (Oct. 23) he would not run for a second term due to his age.

The former Kuomintang (KMT) government minister was elected to the high-profile post in 2018. However, it wasn't until early 2019 before he was able to assume the post due to allegations of a conflict of interest.

While there are still 14 months left to his first term, he said that by the end he would be 66, so it was time for a change of the guard. His announcement means the prestigious school can now prepare a selection procedure for his successor, CNA reported.

In 2018, Kuan faced numerous allegations, including potential conflicts of interest due to ties to a businessman involved in the selection process. He was also accused of having profited financially from unreported work, including teaching and writing tasks in Taiwan and China.

The economist served as minister without portfolio and as minister of the National Development Council (NDC) in KMT administrations.

According to regulations, a university has to form a committee to select its new president 10 months before the incumbent leaves office. Kuan’s term ends in January 2023.