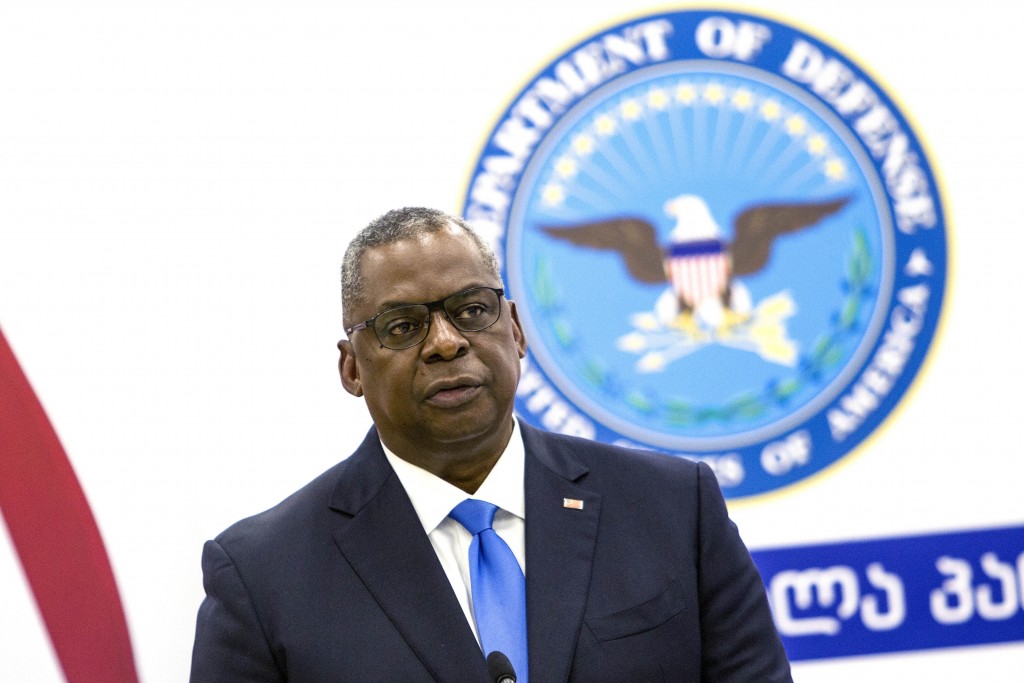 While speaking to reporters after NATO defense ministerial meetings in Brussels, Austin was asked if the U.S. would come to Taiwan’s defense if China launched an attack. “Nobody wants to see cross-strait issues come to blows, and certainly not President Biden, and there's no reason that it should,” Voice Of America quoted him as saying.

Austin added that Washington remains committed to the “one China” policy, which accepts Beijing as the representative of China but does not recognize its claim over Taiwan. The secretary of defense said the U.S. will maintain its commitment to bolstering Taiwan’s defense capabilities.

“We'll stay focused on those things,” he said.

Austin’s comments come after U.S. President Joe Biden vowed on Thursday to protect Taiwan in the event of a Chinese attack during a CNN Townhall in Baltimore. During the televised event, Biden was asked if the U.S. would help defend Taiwan in a conflict with China, to which he replied, “Yes, we have a commitment to do that.”

However, Biden stressed: “I don't want a cold war with China. I want China to understand that we are not going to step back and change any of our views.”

On Friday, White House Spokesperson Jen Psaki clarified Biden’s remarks, saying there was no change in Washington’s policy towards Taiwan. “The president was not announcing any change in our policy nor has he made a decision to change our policy.”