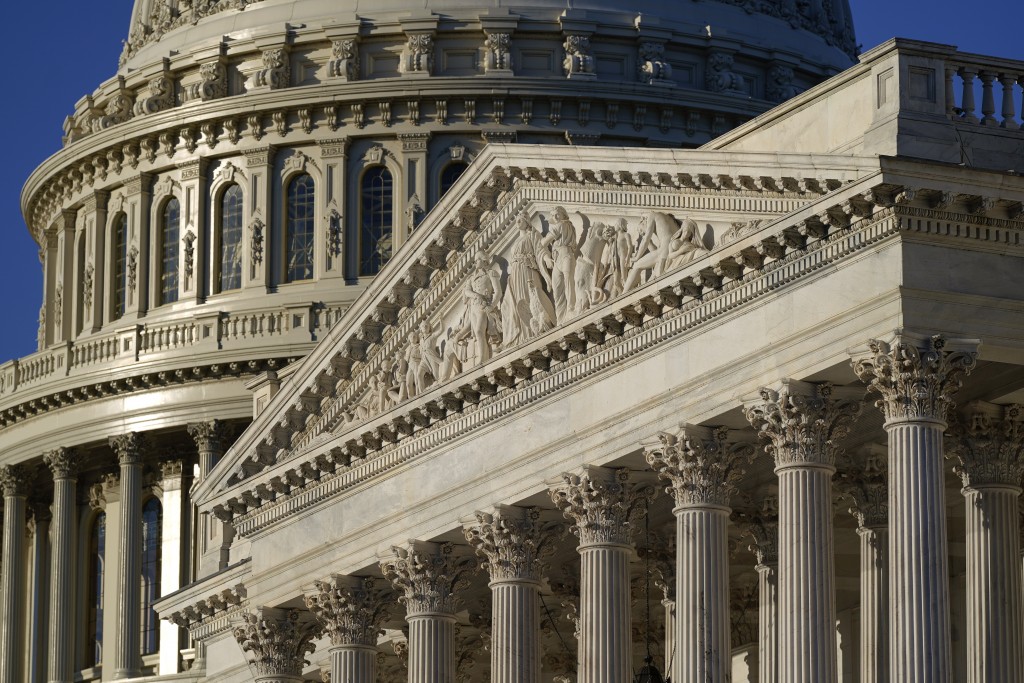 Markey noted that a spike in military activity in the Taiwan Strait has increased the “possibility of accidents and inadvertent escalation,” according to a press release.

“We must find ways to lower tensions and avoid miscalculation in the Taiwan Strait,” he said, adding the bipartisan bill will help address issues related to U.S. security in the Indo-Pacific.

The senator stressed the U.S. must continue backing Taiwan’s international participation and help the country “withstand cross-strait coercion.” At the same time, it should take precautionary steps to prevent conflict in the region.

The proposed legislation authorizes funds to support a mix of existing government and non-government strategic dialogues facilitated by independent, non-profit organizations. It also allows the U.S. to provide the Global Cooperation and Training Framework with US$6 million (NT$167 million) per year for fiscal years 2022-2025.

The bill stipulates the secretaries of state and defense submit a report assessing the viability of establishing a partnership between the U.S. National Guard and Taiwan’s Reserve Command.

It also requires the state and defense departments to publish a report “detailing the military-to-military dialogues and confidence-building measures, as well as bilateral and multilateral diplomatic engagements, on cross-strait issues between the U.S. and the government of China over the last 10 years.”