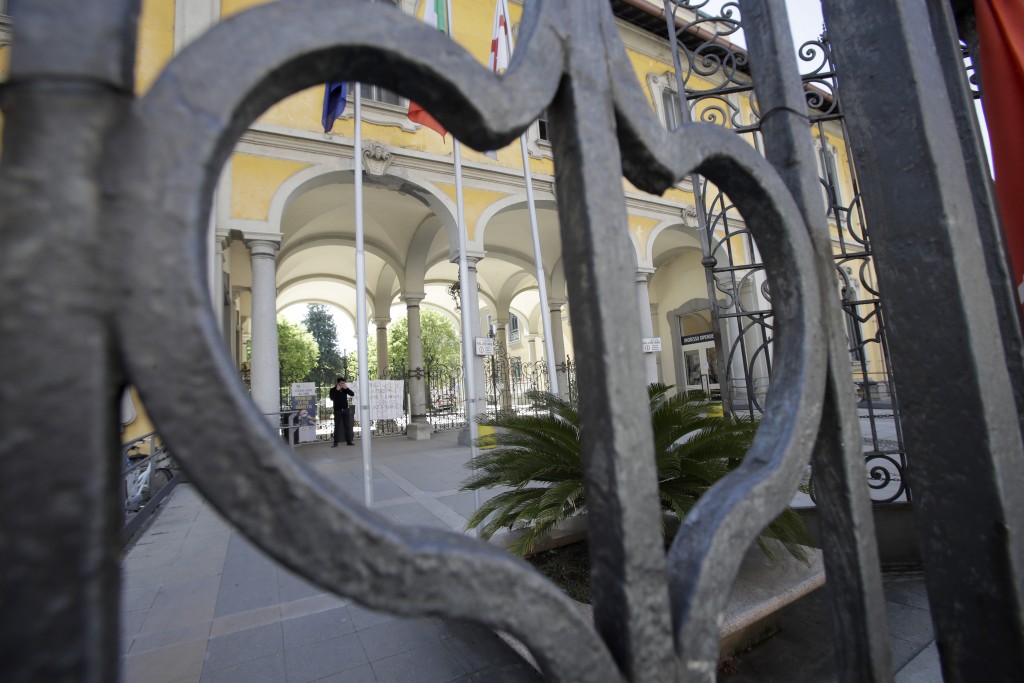 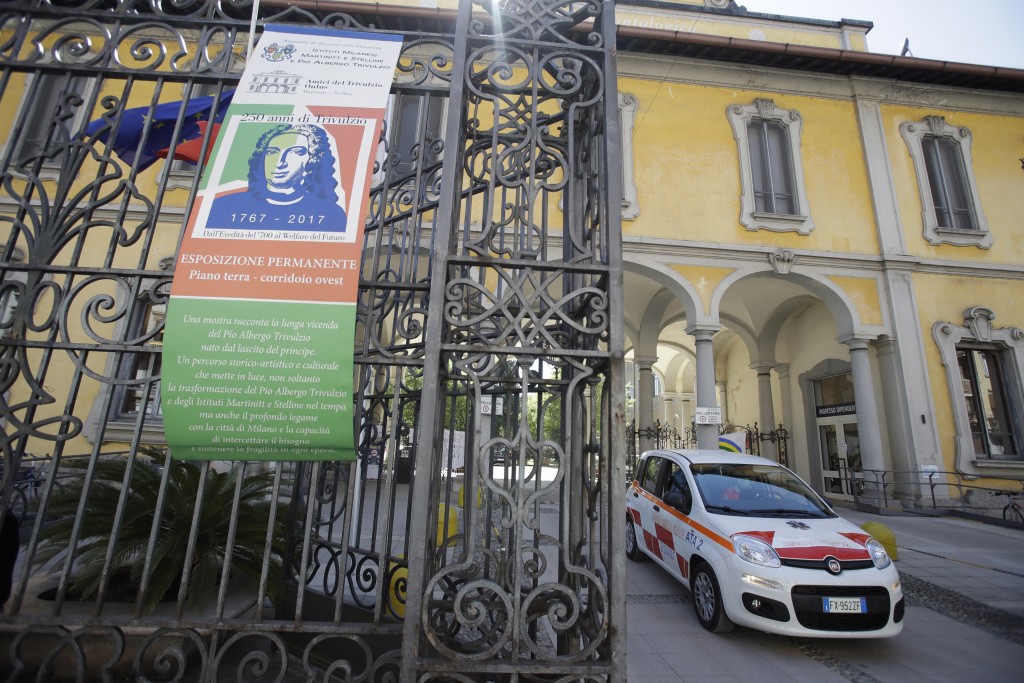 ROME (AP) — Amnesty International called Friday for an independent parliamentary inquiry into COVID-19 deaths in Italian nursing homes and reports of retaliation against nursing home staff who spoke out about unsafe conditions there.

Amnesty based its findings on interviews with 34 health care workers, as well as union leaders and lawyers. A third of the workers “raised concerns about a climate of fear and retaliation in their workplace,” the human rights watchdog said in a statement Friday.

Italy’s nursing homes, like those elsewhere in Europe, the U.S. and beyond, saw thousands of COVID-19 deaths, and prosecutors in dozens of jurisdictions have opened investigations into whether to lay any criminal blame.

Italy was the first country in the West to be severely hit by the outbreak and soon found itself critically short of protective equipment, face masks and hospital beds, particularly in the hardest-hit Lombardy region. During the first surge, many residents of elder care facilities in Lombardy weren't even taken to the hospital because there was no room for them.

In addition to the high toll, Amnesty said some nursing home employees who complained about lack of protective equipment or raised other concerns about unsafe working conditions were subjected to disciplinary proceedings.

Italian prosecutors opened a criminal investigation into the Trivulzio home after La Grassa and a handful of doctors and employees raised the alarm about high numbers of deaths early on in the outbreak. Some alleged that managers had told them not to wear masks for fear of spooking residents, a charge management denied.

La Grassa was ordered reinstated in December 2020. But Milan prosecutors recently asked to shelve their Trivulzio criminal investigation on the grounds they couldn’t establish a causal link between the 300 dead at the facility and actions or omissions taken by management, lawyers said.

The Happiness Association, which represents relatives of dozens of Trivulzio victims, announced Friday they would file a motion to oppose the prosecutors’ request and ask a judge to overrule them, saying there was sufficient evidence of wrongdoing to warrant a trial.

“We relatives refuse to not get an answer to this fundamental question of justice,” the group’s head, Alessandro Azzoni, said in a statement. “The dismissal of the proceedings would represent a failure in the search for the truth and would sanction the injustice of the Italian legal system.”

The overall death toll among residents of Italian elder care facilities isn’t known, since residents weren’t tested early on and suspected COVID-19 deaths don’t feature into Italy’s official count. The national Superior Institute of Health found that at least 9,154 people died in nursing homes from February-May 2020, but that was based on partial responses to a voluntary survey of a quarter of Italy’s estimated 4,600 nursing homes.

Amnesty’s call for a parliamentary inquiry follows a decision by lawmakers in July to greatly limit the scope of a parliamentary inquest into the pandemic to merely look into the events prior to Jan. 30, 2020, when the government declared a state of emergency and suspended flights to and from China. As a result, the Italian inquiry won’t consider the actual outbreak in Italy or how it was handled here, since the first locally transmitted case was only confirmed in northern Lombardy in late February.

Just last week, relatives of victims launched an online petition for Parliament to return to the original scope of an inquiry into the causes of the outbreak here and the actions taken by the government and the World Health Organization in managing it.

Aside from that, the consumer rights group Codacons has been gathering data on behalf of relatives of people who died in elder care homes and has turned the information over to prosecutors. If those cases ever reach trial, the relatives could join the prosecution as injured parties in the civil portion of the case.