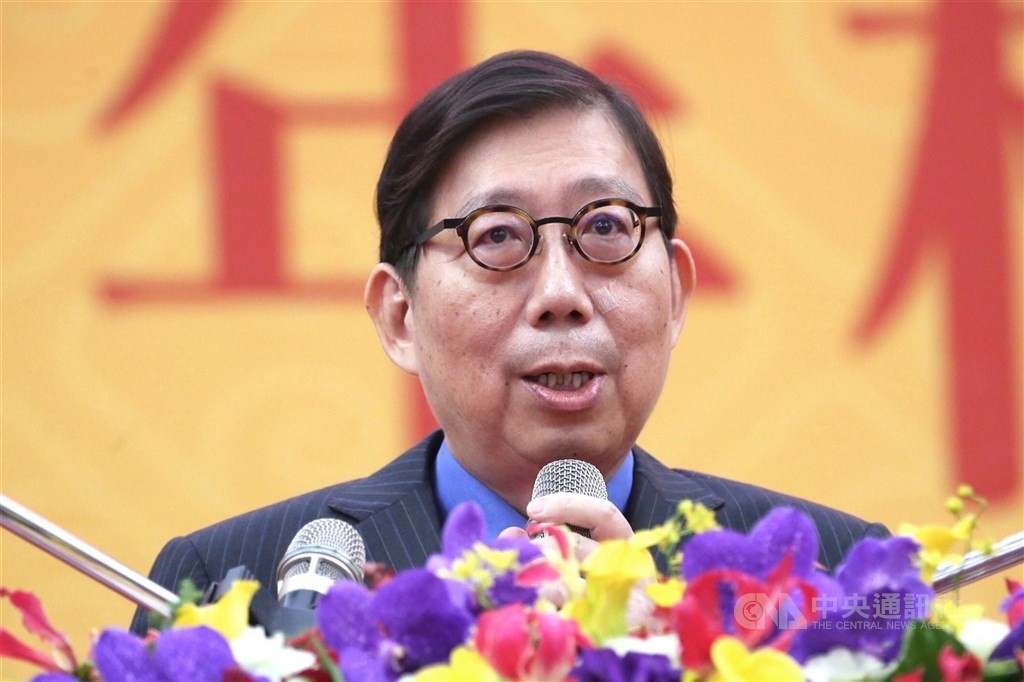 After Fubon issued a statement confirming that Tsai had tested positive for the coronavirus, commentators guessed he might be case No. 16,448, which was indirectly confirmed by the Central Epidemic Command Center (CECC) Friday, CNA reported.

On a list published by the Centers for Disease Control (CDC), No. 16,448 was described as a male Taiwanese in his 60s who had arrived from the United States on Oct. 16. At the time, he experienced muscle pain and a fever, and five of his fellow passengers listed as contacts were also put in quarantine.

The CECC said Friday the individual had been infected with the Delta variant, but that he showed no grave symptoms. Five of the imported COVID patients from Oct. 15-21 were Delta cases, with three of them breakthrough cases, though not case No. 16,448.

In this year’s Forbes Magazine list of Taiwan’s wealthiest businesspeople, Tsai and his brother Daniel (蔡明忠) held the No. 3 position with a fortune of US$7.9 billion (NT$220.21 billion). Fubon announced that Daniel Tsai would serve as the group’s interim chairman while Richard Tsai was recovering from COVID.