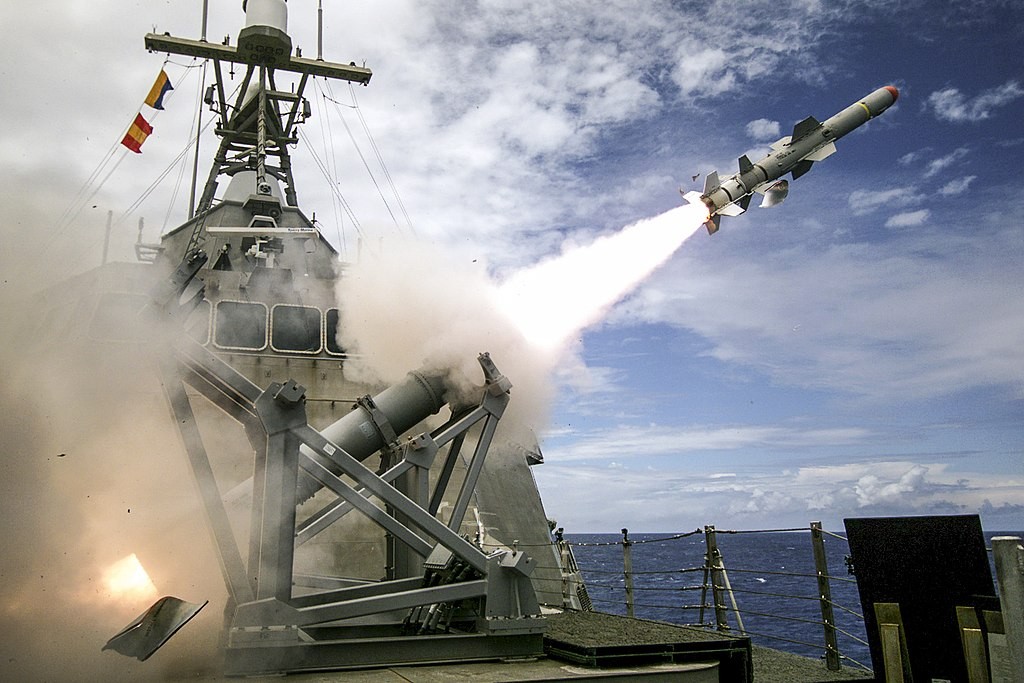 Taiwan is spending US$2.37 billion (NT$66.1 billion) on a package of 404 missiles, 100 Harpoon launcher systems, radar trucks and associated equipment and services.

Speaking to reporters at the Legislative Yuan on Friday, Chiu defended the size of the package, saying that procuring enough of the systems would strengthen the country’s defenses. He added the coast-based Harpoons would have a complementary function to other missiles, CNA reported.

Taiwan would gradually take delivery of the weapons systems, with all the missiles and equipment expected to arrive during 2028 at the latest, according to the defense minister.

The Harpoon shore-based missile is manufactured by Boeing Defense, Space and Security, and has a range of between 200 and 300 kilometers. Each launch vehicle can carry four missiles and hit targets at sea, on the coast and on land, CNA reported. 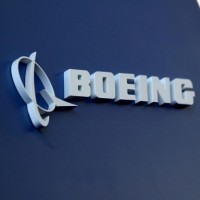