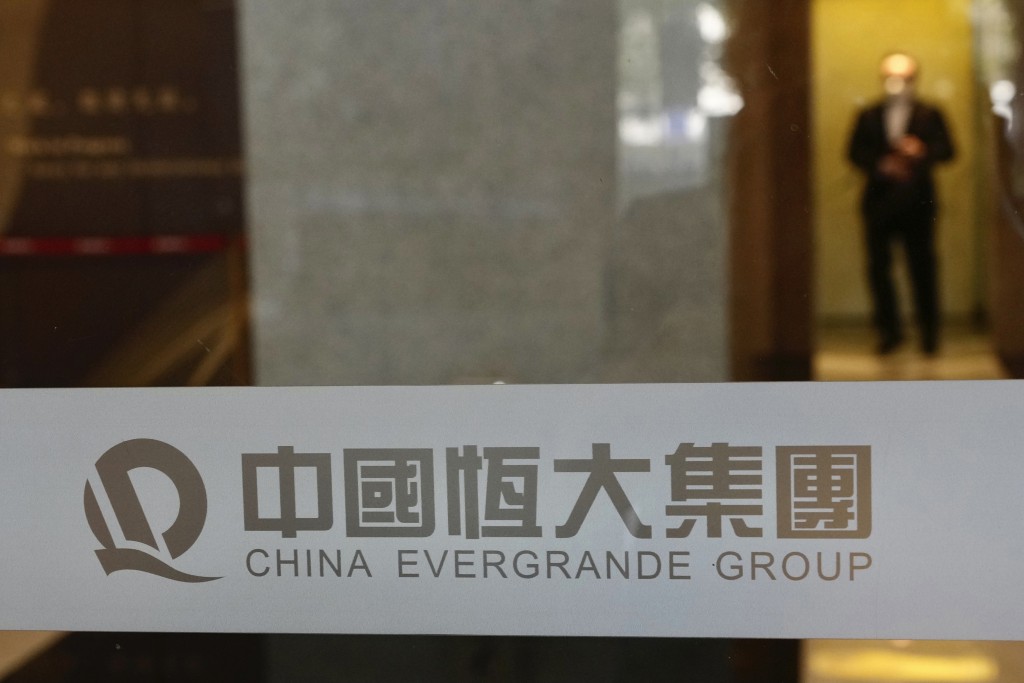 China Evergrande Group has supplied funds to pay interest on a dollar bond, a source told Reuters on Friday, days before a deadline that would have plunged the embattled developer into formal default.

The source corroborated a story in the state-backed Securities Times on Friday that the company had remitted $83.5 million in coupon payments to a trustee account at Citibank on Thursday, allowing it to pay out to all bond holders before the grace period expires on Oct. 23.

News of the payment will bring some relief to investors and regulators worried about the wider fallout from a messy default and contagion hitting global financial markets elsewhere, although the company will still need to make payments on a string of other debts due.

"They seem to be avoiding short-term default and it's a bit of a relief that they have managed to find liquidity," said a Hong Kong-based restructuring lawyer representing some bondholders.

"But still, Evergrande does need to restructure its debt. This payment might be a way for them to get some sort of buy-in with stakeholders before the heavy work needed on the restructuring."

The wired payment comes a day after financial information provider REDD reported on Thursday that the company had secured more time to pay a defaulted bond issued by Jumbo Fortune Enterprises and guaranteed by Evergrande.

A string of Chinese officials in recent days have sought to reassure investors, saying that creditors' interests would be protected. Market participants nevertheless expressed shock at news of the payment. "This is a positive surprise," said James Wong, portfolio manager at GaoTeng Global Asset Management Ltd, adding many had expected a default.

The news would boost bondholders' confidence, he said, as "there are many coupon payments due ahead. If Evergrande pays this time, I don't see why it won't pay the next time."

Non-payment of interest for 30 days would result in a formal default by the company, and trigger cross-default provisions for other Evergrande dollar bonds.

Evergrande's next payment deadline falls on Oct. 29 with the expiration of the 30-day grace period on its Sept. 29 coupon.

Evergrande's dollar bond prices surged on Friday morning, with its April 2022 and 2023 notes jumping more than 10%, according to data provider Duration Finance, although they still traded at deeply distressed levels of around a quarter of their face value.

Evergrande's shares rose as much as 7.8%, a day after the resumption of trade following a more than two-week suspension pending the announcement of a scrapped stake sale in its property management unit.

The Hang Seng mainland properties index surged more than 4%, against a 0.25% rise in the broader Hang Seng index.

In mainland markets, the CSI300 Real Estate index jumped as much as 6.5%, and an index tracking the broader property sector was on track for its biggest gain in nearly two months. (Reporting by Clare Jim and Anshuman Daga in Hong Kong, Samuel Shen and Andrew Galbraith in Shanghai; Writing by Sam Holmes; Editing by Christopher Cushing) 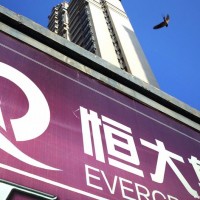 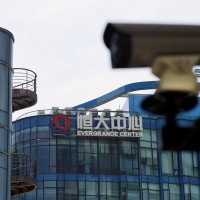 Evergrande technically defaulted, forcing HSBC and other international banks to write off US$197 billion
2021/10/29 22:00 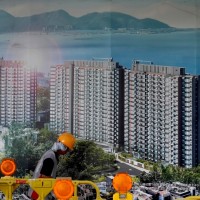 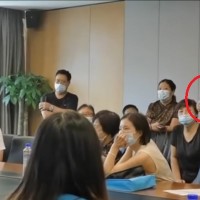