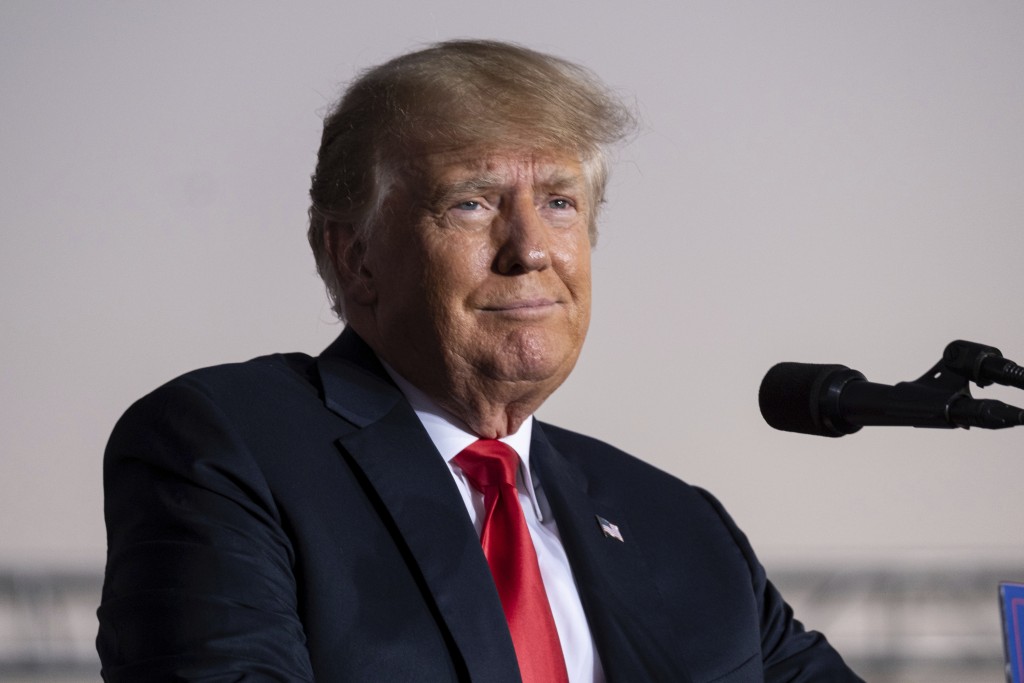 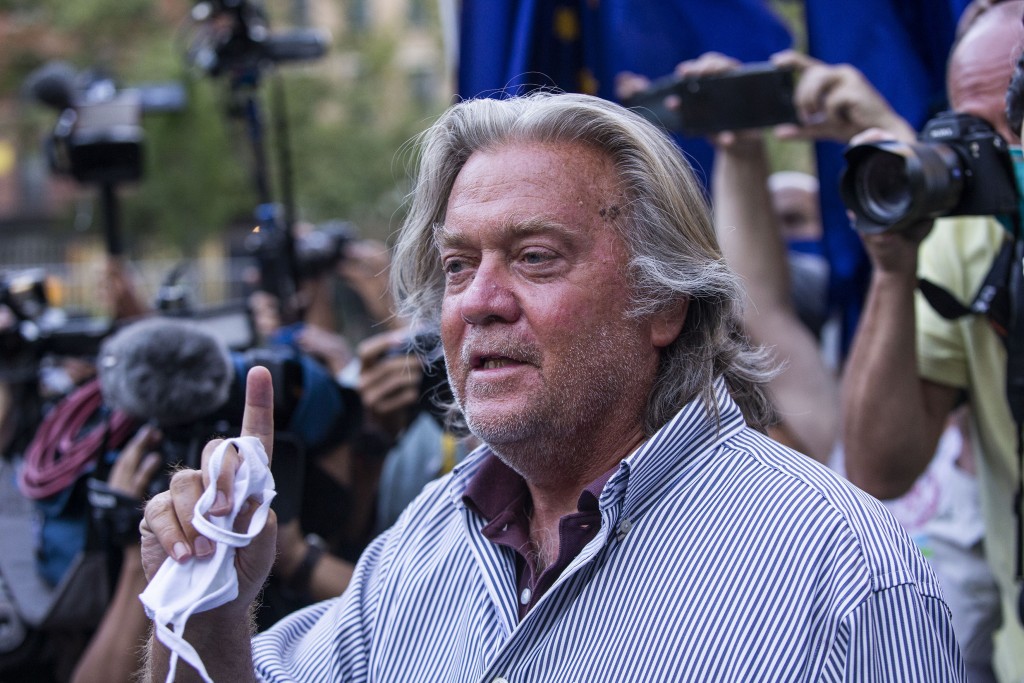 NEW YORK (AP) — As he prepares to launch a new media company that will give him his own social media platform, former President Donald Trump has ramped up his efforts to rewrite history, spreading more lies about the 2020 election in November and the deadly storming of the Capitol in January.

It's yet another example of Trump seeking to undermine confidence in the U.S. electoral system.

A look at the claims and reality:

TRUMP: “The insurrection took place on November 3, Election Day. January 6 was the Protest!” Trump said in a statement Thursday before the House voted to hold a former top Trump aide, Steve Bannon, in contempt for defying a subpoena from the committee investigating the Capitol riot.

TRUMP: “The Unselect Committee of partisan Democrats, and two very weak and pathetic RINOs, should come to the conclusion after spending many millions of dollars, that the real insurrection happened on November 3rd, the Presidential Election, not on January 6th — which was a day of protesting the Fake Election results,” he said in a statement Oct. 6. RINO is short for “Republican In Name Only” and there are two Republican lawmakers on the House committee.

THE FACTS: There was no insurrection on Election Day. There was a free and fair election won by Democrat Joe Biden.

Despite Trump's repeated claims, no evidence of widespread corruption has ever been found. Every state has certified its results as fair and accurate, and numerous state and federal election officials — including Trump's own attorney general at the time — have said there was no evidence of systemic fraud or errors of a scale that could have possibly change the outcome.

Judges have widely agreed, even some appointed by Trump. The government's then-top cybersecurity and election officials declared the election “the most secure in American history” with “no evidence that any voting system deleted or lost votes, changed votes, or was in any way compromised."

Biden won by the same Electoral College margin that Trump did 2016. Unlike Trump in 2016, Biden won the popular vote, getting 7 million-plus more votes than Trump.

What happened on Jan. 6 was also much more than a protest.

That day, fueled by lies spread by then-President Trump and his allies that the results could somehow be overturned, hundreds of his supporters mobbed the Capitol, trying to halt the congressional certification of Biden's victory.

The rioters smashed windows, broke through barricades and overwhelmed law enforcement in the most egregious attack on the Capitol since the War of 1812. Some brandished weapons; others wore tactical gear. Some chanted “Hang Mike Pence!” after the then-vice president said he did not have the power to unilaterally overturn Biden's win. Others hunted lawmakers, demanding to know the whereabouts of House Speaker Nancy Pelosi, D-Calif., and others. Outside, a makeshift gallows was erected, complete with a noose.

At least nine people who were there that day died during and after the rioting, including a woman who was shot and killed by police as she tried to break into the House chamber. Four police officers died by suicide in the days and months that followed the insurrection. A fifth officer, Capitol Police Officer Brian Sicknick, collapsed and died after engaging with the protesters. A medical examiner later determined he died of natural causes.

More than 600 people face charges in what has been described as the largest federal law enforcement investigation in U.S. history.