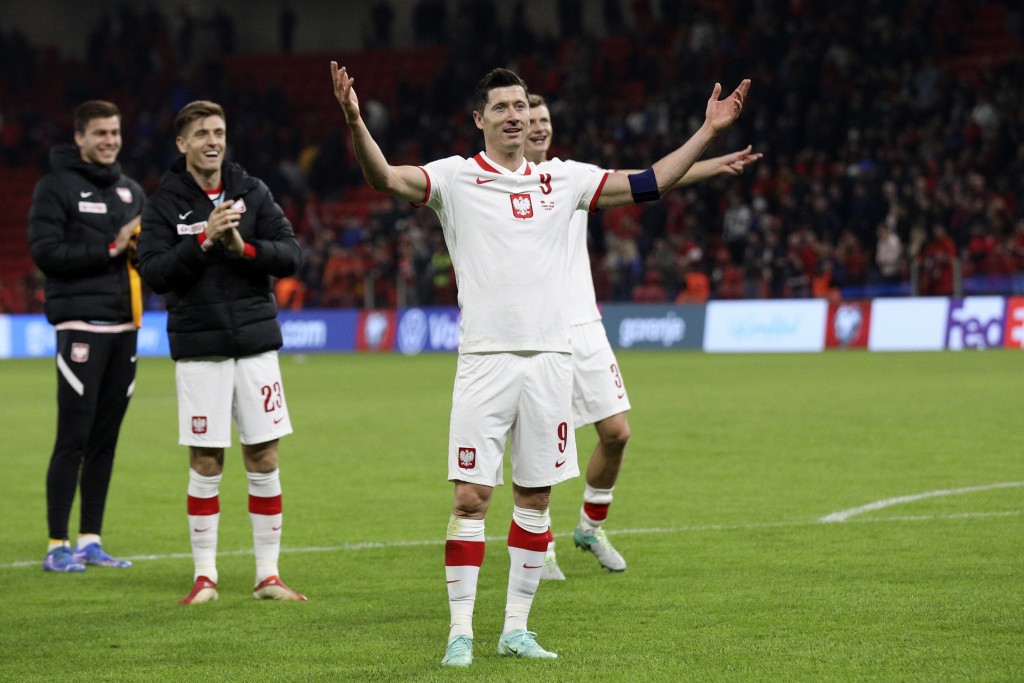 The 12-team playoffs will decide who joins the 10 European qualifying group winners at the World Cup in Qatar. Germany and Denmark were the first to advance this month.

The playoff draw at FIFA headquarters will include runners-up in the 10 groups plus two group winners form the UEFA Nations League.

The path to Qatar through Nations League results is open to teams who place third or worse in their World Cup qualifying group. Those could be Austria, the Czech Republic or Wales.

The 12 countries will be drawn into three four-team brackets and play March 24-29. Seeded teams get a home game in the bracket semifinals.

A draw will decide which teams host the three playoff finals.