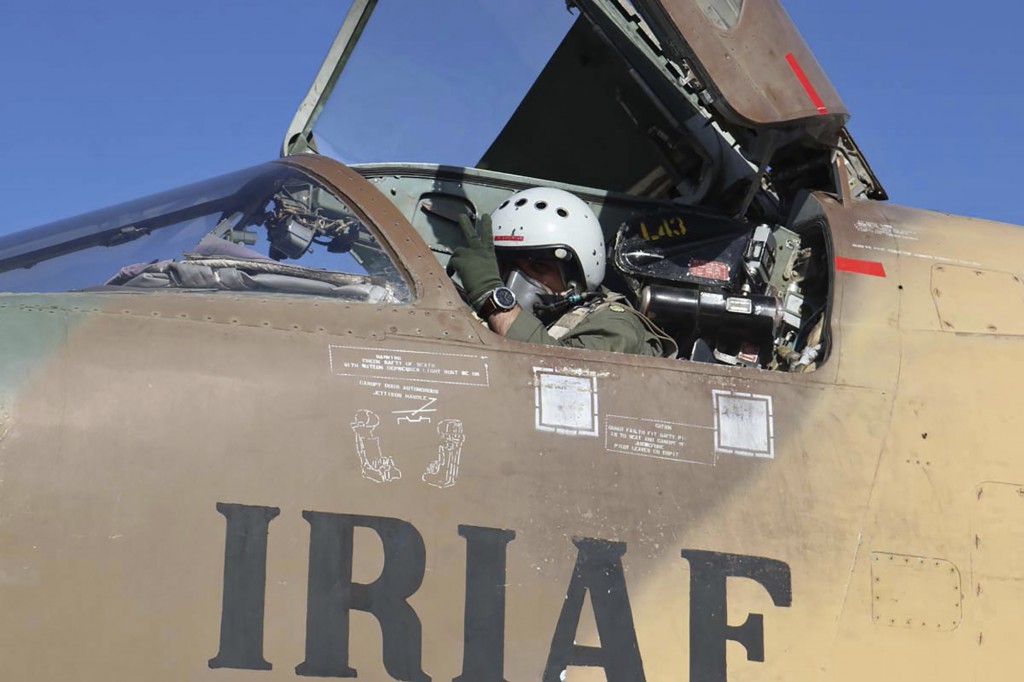 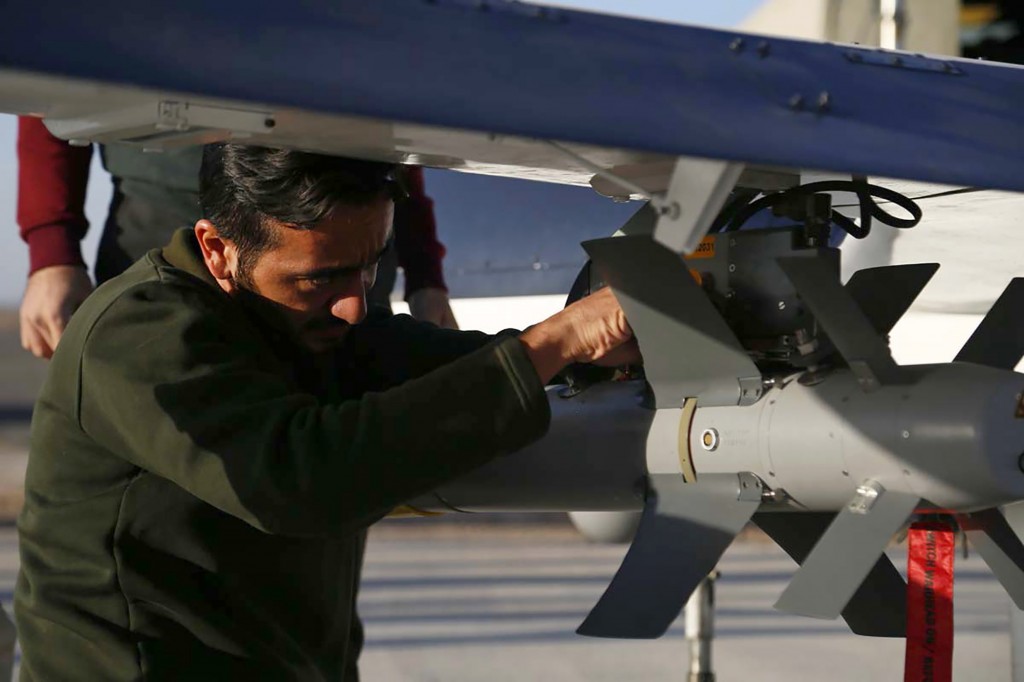 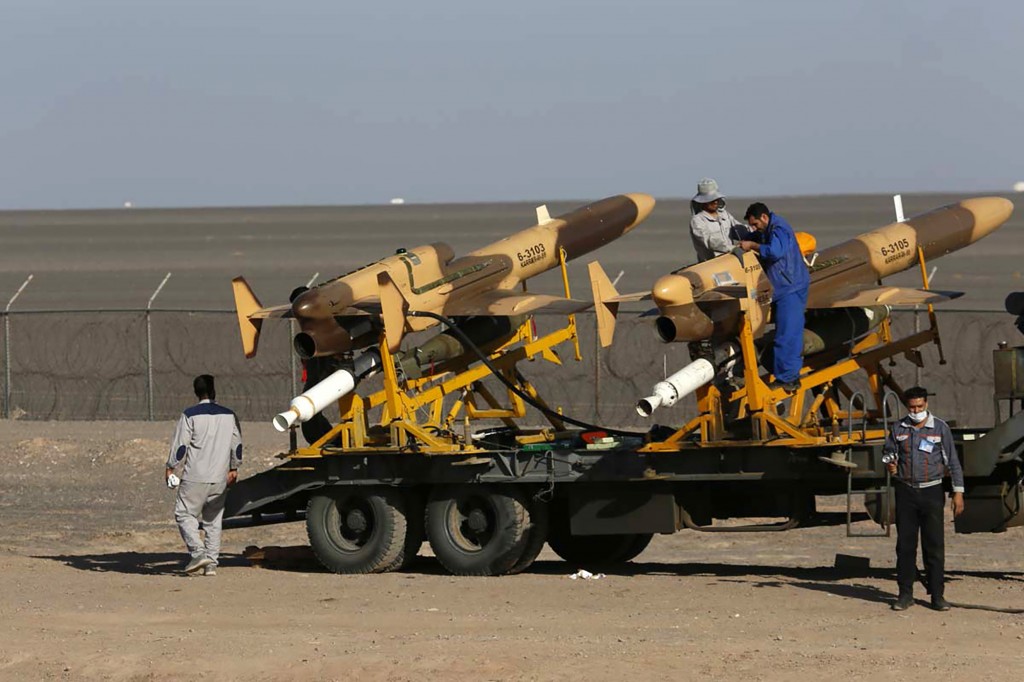 TEHRAN, Iran (AP) — Iran on Thursday kicked off an annual air force drill across the country, a week after holding another massive exercise in air defense, state TV reported.

The report said bombers, jet fighters, and attack and surveillance drones will participate in the drill, using heavy weapons including laser-guided missiles.

Footage broadcast showed jet fighters and bombers in flight and at takeoff, including U.S-made F4s and F5s, as well as the Iranian-made Saegheh. Iran bought the American fighters before Washington banned such sales following the 1979 Islamic Revolution. It also has Russian fighters in service.

The broadcast also showed drones and aerial refueling operations. It said 10 Iranian military air bases will participate in the maneuver. Reportedly, Iran has 12 air bases. The report said the maneuver will end today.

It came a week after Iran held a two-day annual air defense drill in the country’s sprawling central desert, with both the army and the paramilitary Revolutionary Guard taking part.

Iran regularly holds such drills and says they assess the troops’ combat readiness and demonstrate the nation’s military capabilities.

The region remains on edge over Iran’s escalating nuclear program. Talks in Vienna to revive Tehran’s now-tattered 2015 accord with world powers have stalled since June, with no date set for their resumption.

The 2015 nuclear deal saw Tehran drastically limit its enrichment of uranium in exchange for the lifting of economic sanctions. In 2018, then-President Donald Trump unilaterally withdrew America from the accord, raising tensions across the wider Middle East and sparking a series of attacks and incidents.