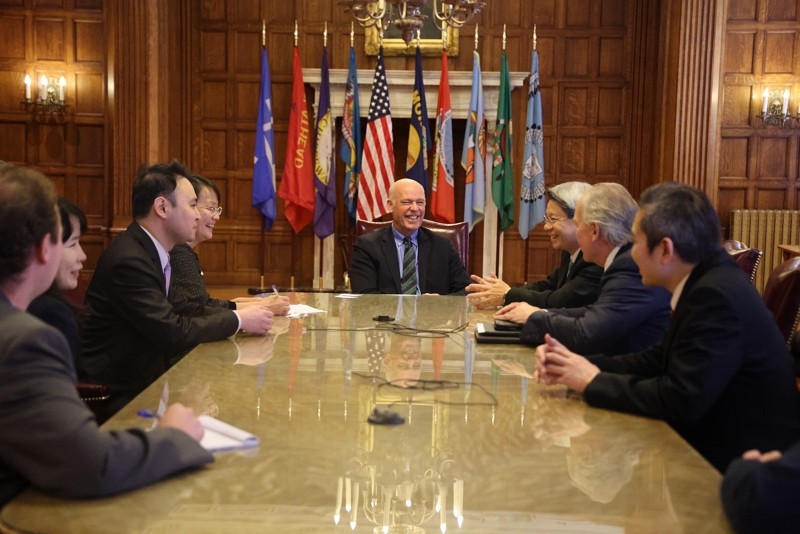 TAIPEI (Taiwan News) — The U.S. state of Montana announced the reestablishment of a trade office in Taiwan on Wednesday (Oct. 20) after a nine-year hiatus.

Montana Governor Greg Gianforte said in a tweet the Montana Asia Trade Office in Taiwan is now open for business, which will serve to promote the “world-class products grown, raised, and made here in the Treasure State.”

The state in the western U.S. shut its office in Taiwan in 2010 due to budget issues, but the commercial potential of the Pacific Asian market is driving it back. The return also signals closer U.S.-Taiwan ties and a shared faith in the free market system, CNA quoted Gianforte as saying.

Taiwan procured over $175 million’s worth of Montana goods in 2019 and 2020 combined, making it one of the state’s largest trading partners, per the state government. Montana mainly exports agricultural products to Taiwan, and imports machinery from the country, wrote CNA.

Reestablishing our trade office in Taiwan has been one of my administration’s top priorities to promote our world-class products grown, raised, and made here in the Treasure State.