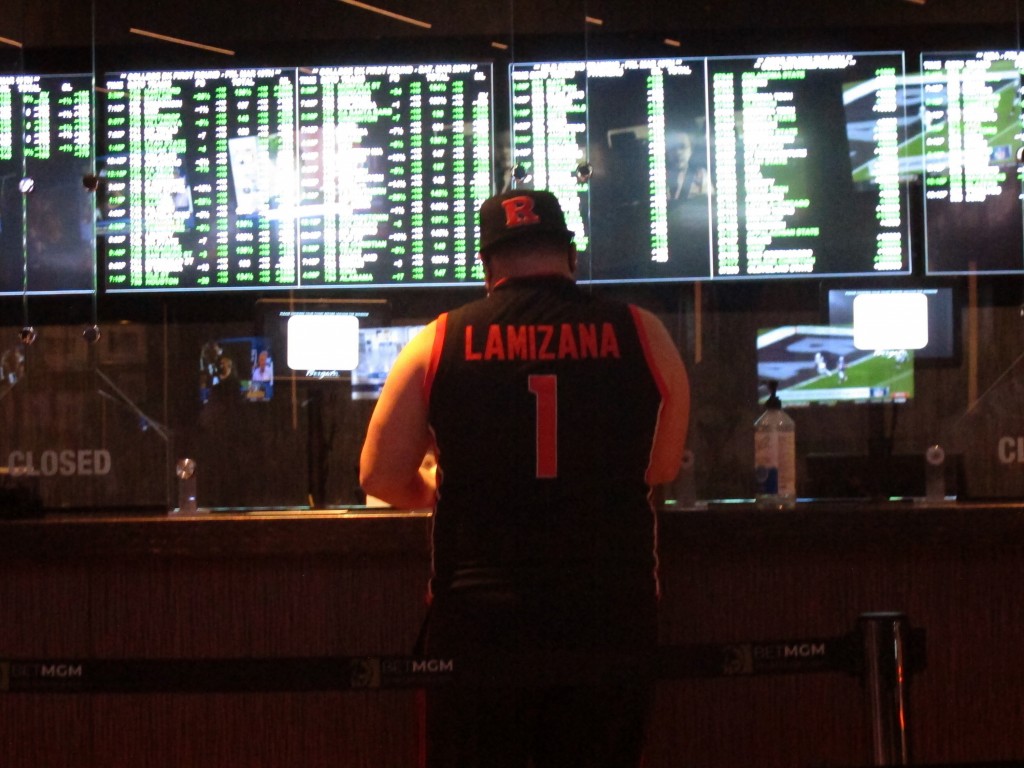 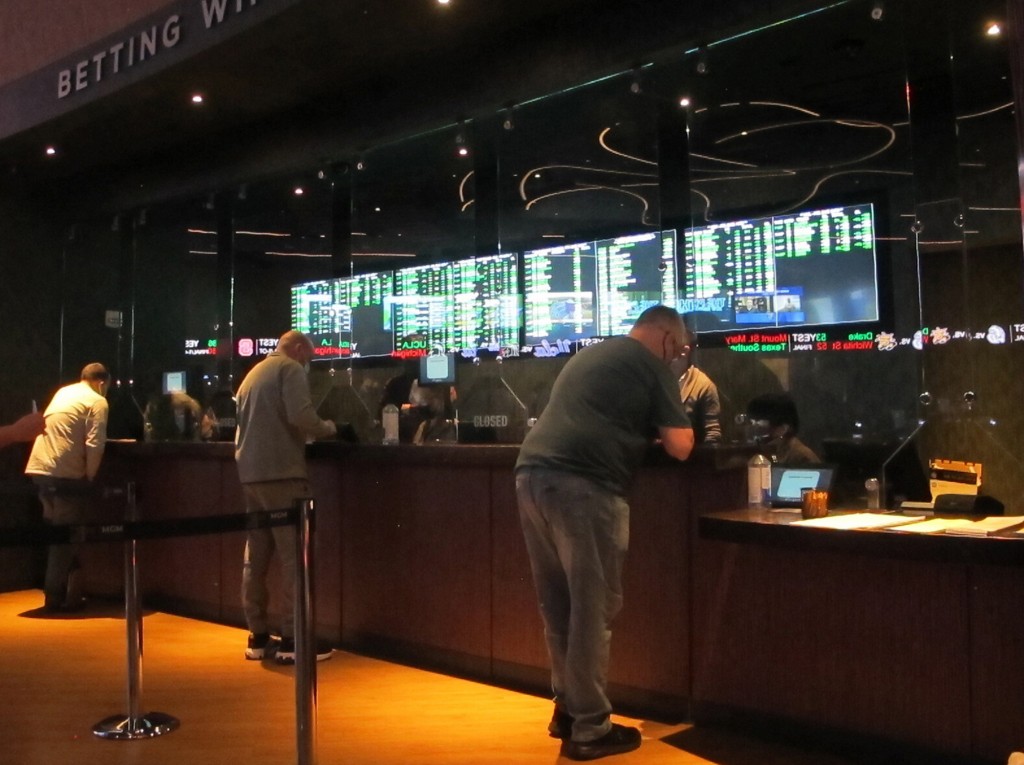 ATLANTIC CITY, N.J. (AP) — The NFL is spending $6.2 million to help expand programs to prevent or treat problem gambling across the country.

The league is launching a responsible betting initiative aimed at getting fans to set limits on their wagers, understand the risks of betting and know where to get help if things get out of hand. It is partnering with the National Council on Problem Gambling to improve the group's nationwide help line, create new treatment programs and expand existing ones, and educate football fans who gamble on how to do so responsibly.

A three-year effort will include in-game messaging, social media outreach, broadcast, print and in-stadium messaging. Some of it will target people who are too young to legally gamble but may feel tempted to do so.

More than 45 million Americans say they plan to bet on NFL games this year, according to the American Gaming Association, the casino industry’s national trade group. That’s an increase of 36% from last year.

“Sports betting is supposed to be fun," said Christopher Halpin, the NFL’s executive vice president, chief strategy and growth officer. "We feel it is critical that the NFL uses the power of our voice to educate and encourage fans who choose to gamble to do so in a safe and responsible way. We also recognize that responsible betting programs across the country are under-resourced, especially as legalization spreads nationwide."

Keith Whyte, executive director of the council, said the NFL's funding will enable it to “exponentially” expand its advocacy, awareness and assistance efforts regarding problem gambling.

“We will be able to help so many more people as a result of this," he said. “The NFL has set an example for the other professional sports leagues who also need to realize their obligation to address the downside of sports betting as much as they embrace the upside.”

Whyte said about 2% of the U.S. population has a gambling problem, but among those who have gambled within the last 12 months, the rate is 5%.

He said the need for compulsive gambling treatment and prevention has grown since New Jersey won a U.S. Supreme Court case in 2018 clearing the way for all 50 states to offer legal sports betting. Half the states currently do.

“We think the risk has doubled since then,” Whyte said.

He said the council is seeing more respondents to its surveys say they believe gambling is a good way to make money, that they frequently rely on it as a way to pay for daily living expenses, and that they lie about their gambling to family members — all indicators of a potential gambling problem.

Whyte said the council plans to offer grants to local groups to develop programs aimed at young people, including those under the legal gambling age of 21.

“By the time kids come to college, the majority of student-athletes has already bet on sports,” he said.

Whyte said talks are underway that could lead to similar agreements with the NBA, Major League Baseball and the Women's Tennis Association.

The NFL says it will work with its official sports betting partners — Caesars Entertainment, DraftKings and FanDuel — to share information and support the effort. Each of those sports betting operators has developed its own responsible gambling program.

“Anyone with a role in legal gaming shares a mutual interest and critical role in reducing the incidence of and harm caused by problem gambling,” said Chris Holdren, co-president of Caesars Digital.

A central message of the campaign will be the slogan “Stick to Your Game Plan. Always Bet Responsibly.”

It will encourage gamblers to decide in advance what and how much they will bet on, to know their own limitations and tendencies and to understand how betting and sports books work. It also will direct them to the website responsibleplay.org for additional resources.

“As legalization expands, problem gambling grows,” Halpin said. “For the casual bettor, now is a once-in-a-lifetime opportunity to teach them what responsible betting looks like: mindfulness, setting betting budgets, knowing your operator, knowing how parlays and other kinds of bets work. We intend to get this right."