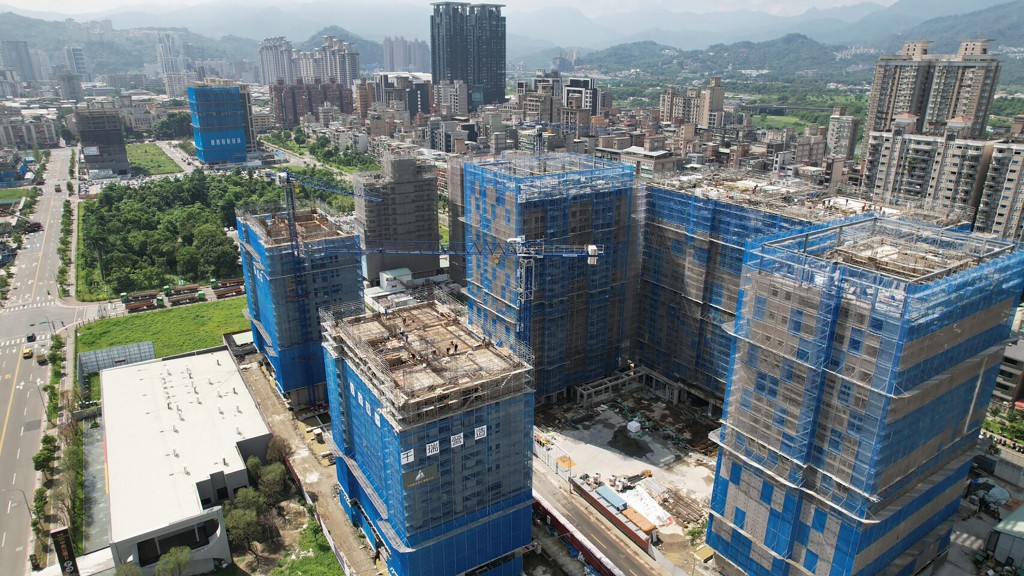 TAIPEI (Taiwan News) — A Taiwanese economics expert is urging the government to invest more in social housing as the country’s youths are feeling increasingly dissatisfied due to soaring housing prices.

The government has implemented a string of measures since late 2020 to rein in housing cost rises, but to limited effect. From real price registration to tightened credit control, the moves appear inadequate in cooling the red-hot property market, CNA quoted him as saying.

In addition to a crackdown on real estate speculation through tax reform, the academic has proposed that a greater proportion of the nation’s coffers be devoted to building social housing apartments. The residential units should only be rented and not sold, prioritizing younger generations and those from low-and-middle income households, he suggested.

Social housing accounts for less than 3% of the total housing in Taiwan, way below Japan and Hong Kong. The government must at least offer sufficient rental housing when people can’t afford a house, Wang reckoned.

According to an analysis by Ubee, a home price comparison service provider, the six special municipalities are experiencing a shared trend of rocketing real estate prices over the past year. Tainan and Kaohsiung in southern Taiwan have seen a 10% rise in home prices, with some areas logging a 20% to 30% increase.