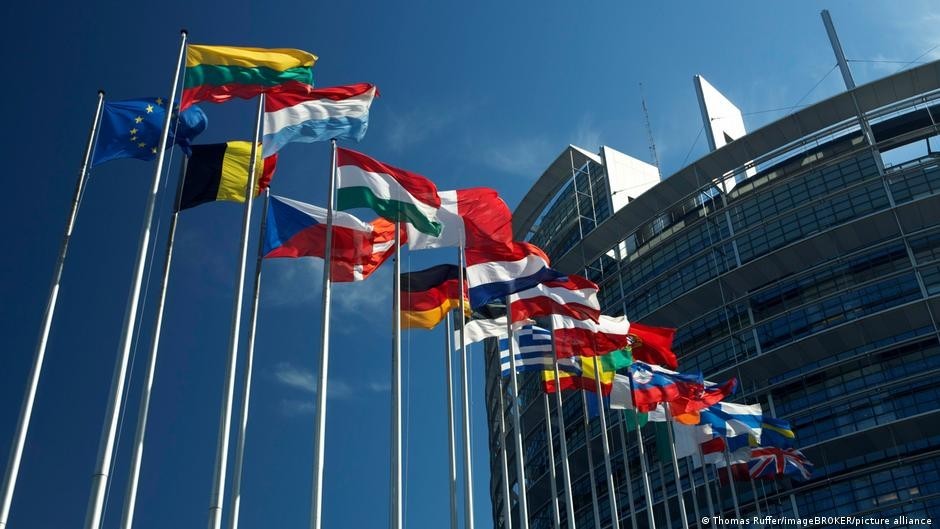 In her speech, Vestager pointed out that China has been ramping up pressures on Taiwan and its military aircraft have been crossing the median line of the Taiwan Strait and intruding into Taiwan's air defense identification zone more frequently, which have increased tensions in the area and endangered European security and prosperity.

Vestager emphasized that it is in the EU’s interest to maintain the status quo in the strait. The bloc will continue to express its concerns to China through diplomatic and public approaches, and will constantly bolster and coordinate with like-minded partners such as the G7 for peace and stability in the strait.

The EU needs to strengthen engagement with Taiwan to ensure that the bloc maintains the East Asian nation's democracy, freedoms, and open markets, the commissioner reiterated. She added that the EU sees Taiwan as a potential partner in enforcing its Chip Act.

Vestager also pointed out that the EU has to deal with Beijing’s intimidation towards the bloc and its like-minded allies and member countries such as Lithuania.

“The European Union will continue pushing back these attempts and adopt appropriate tools, such as the anti-coercion instrument currently under preparation,” she stressed.

Ministry of Foreign Affairs (MOFA) Spokesperson Joanne Ou (歐江安) said on Tuesday that the ministry sincerely appreciates the EU’s unprecedented support of Taiwan. She added that MOFA looks forward to the "successful adoption" of the European Parliament Taiwan report on Wednesday, which will pave the way for deeper bilateral relations between the two sides.

Ou noted that as a partner that shares the EU's core values of democracy, freedom, human rights, and the rule of law, Taiwan will continue to strengthen its "mutually beneficial and concrete partnership" with the bloc and work together to maintain peace, stability, and prosperity in the strait.

The report on EU-Taiwan political relations and cooperation, which was approved by the parliament's Foreign Affairs Committee last month, will be voted on by members of parliament on Wednesday. 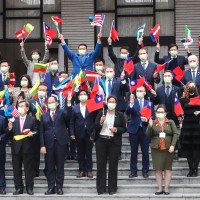