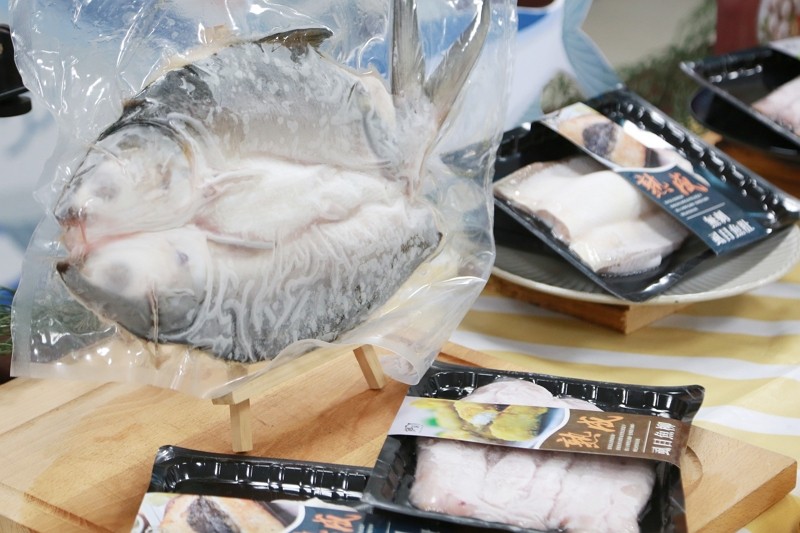 TAIPEI (Taiwan News) — American consumers will soon be able to savor one of Taiwan’s most iconic seafood products — the milkfish, a well-known product from the gastronomic city of Tainan.

The Tainan City Government announced Wednesday (Oct. 20) the city has succeeded in securing a new distribution channel for locally farmed milkfish to the U.S., a market that implements a high standard for imported aquatic goods.

The first batch of 1,400 crates of processed milkfish weighing 21 tons has been shipped and is expected to reach the U.S. in early December. The fish are being touted as premium quality products and are already de-boned for easier consumption, according to the city government.

The milkfish is a source of pride for Tainan, which farms 50% of the country’s total output of the fish. Around 20% of its harvest is directed to overseas markets, primarily to the U.S. and Middle East nations.

The exports to the U.S. will be arranged by the Fisherman’s Hometown International Co., an internationally certified company. The collaboration will help pave the way for relevant goods to make inroads into other markets, the city said.

Having a high economic value, the milkfish is popular in Taiwanese cuisine for its tender meat and the variety of how the delicacy is presented. It can be pan-fried, braised, made into fish balls, or consumed as a topping for congee. Ceremony for shipping premium milkfish from Tainan to US. (Tainan City Government photo)