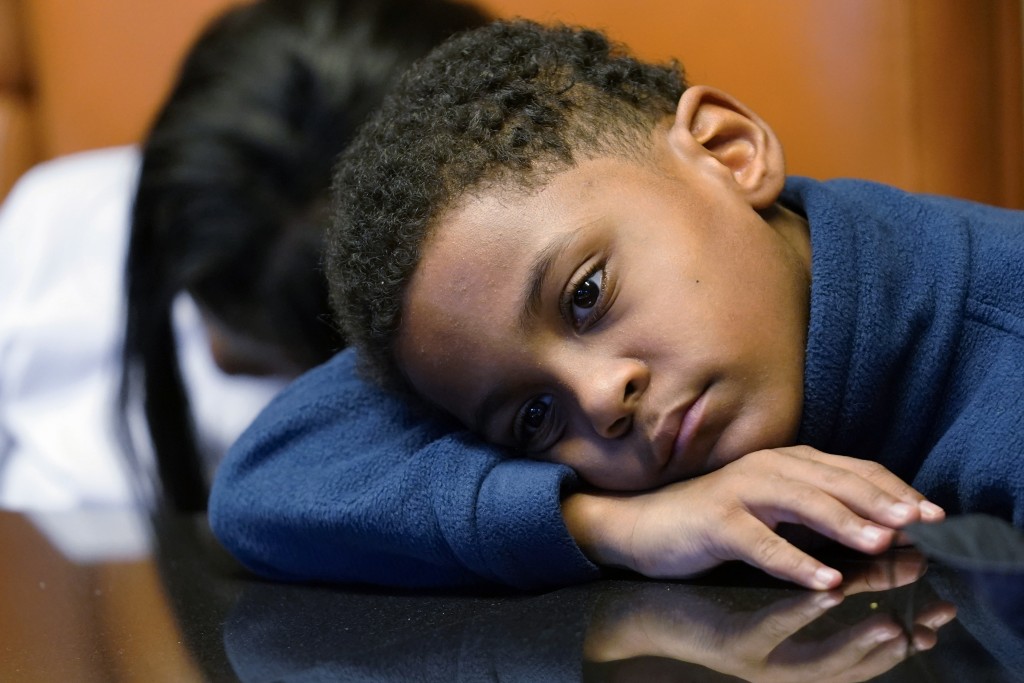 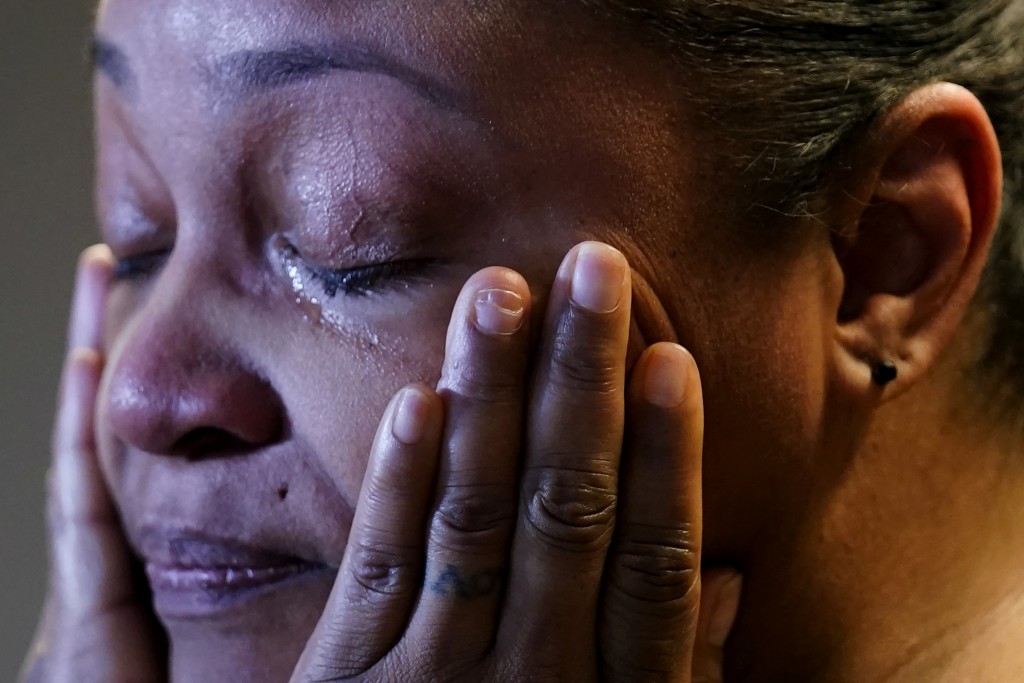 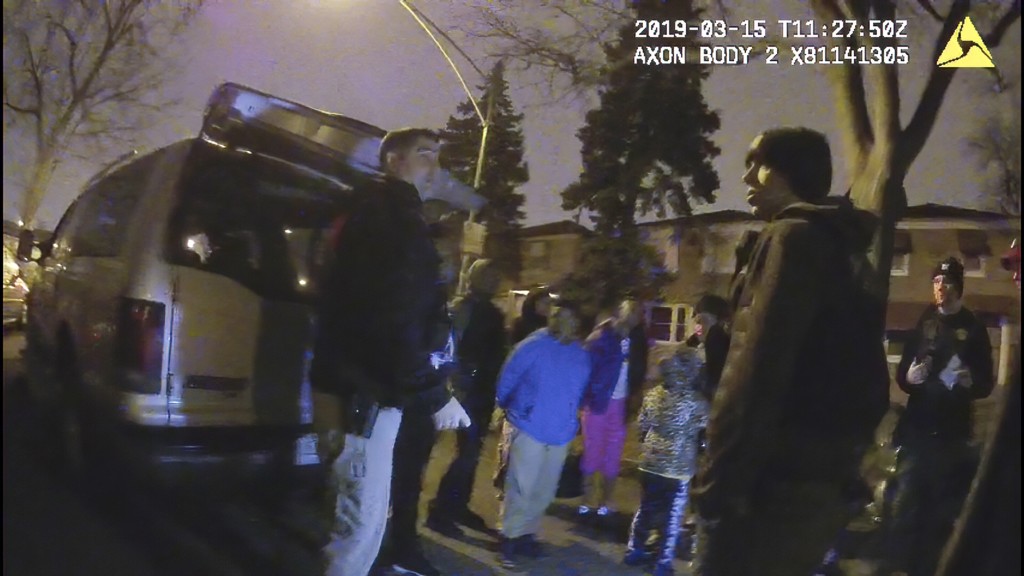 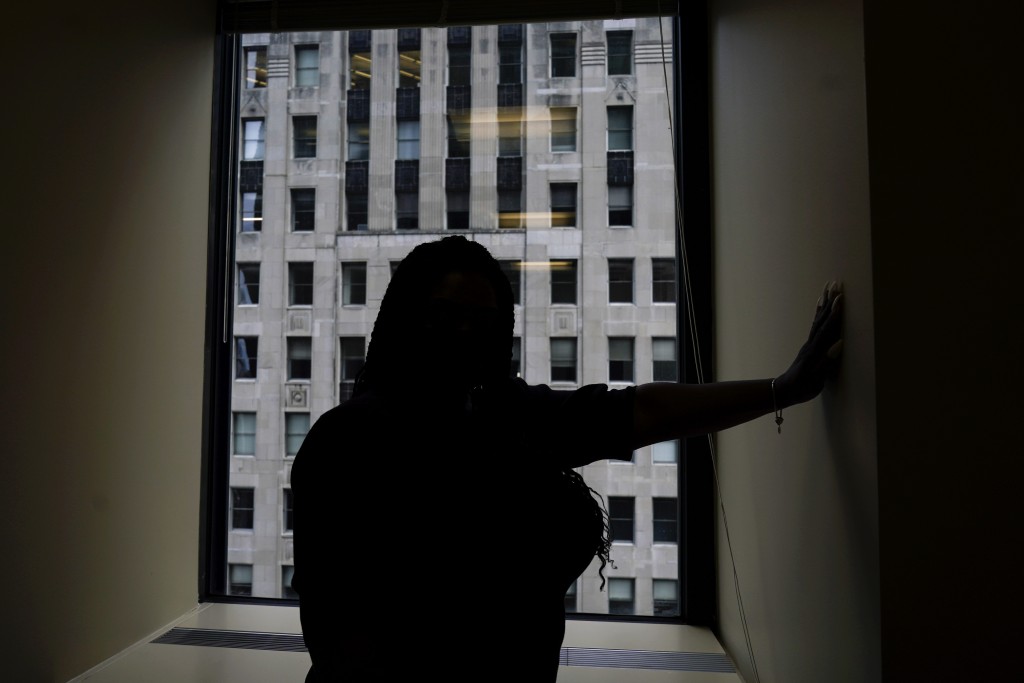 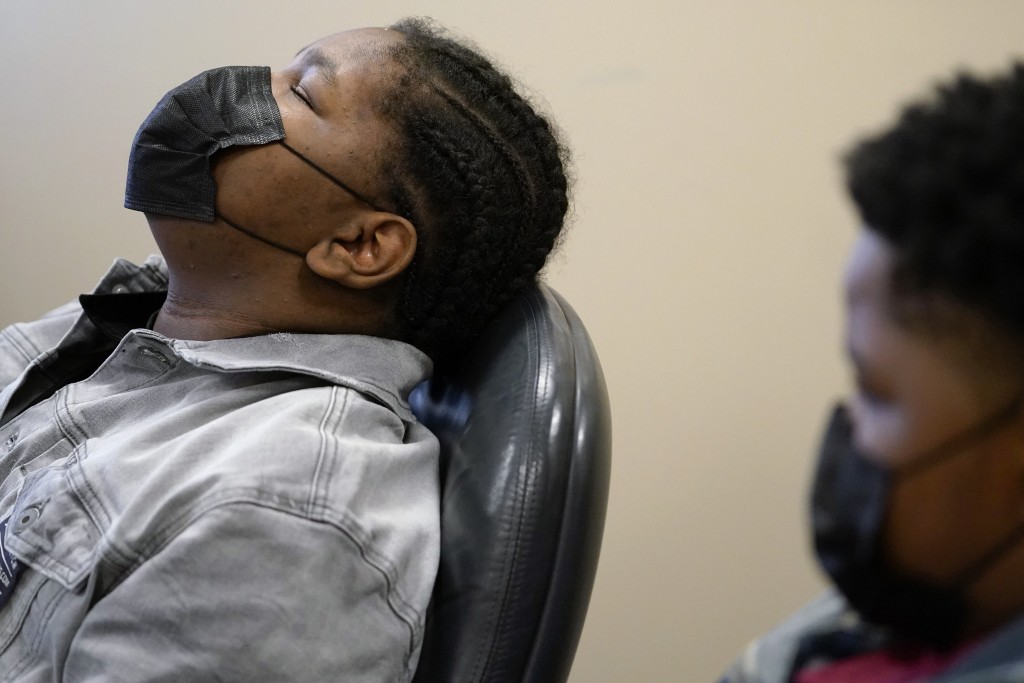 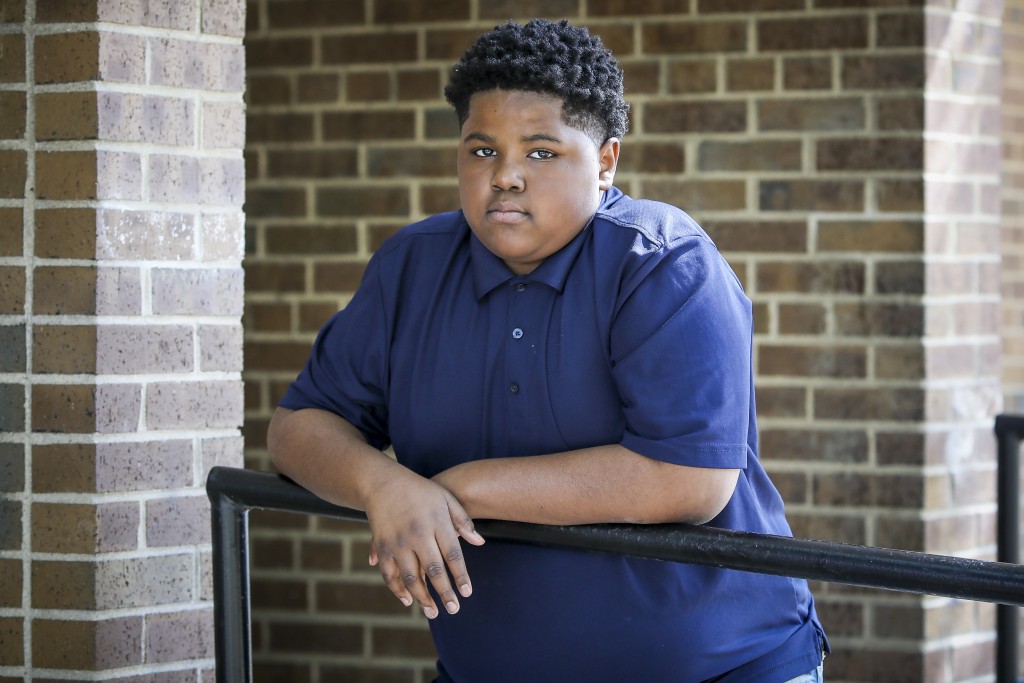 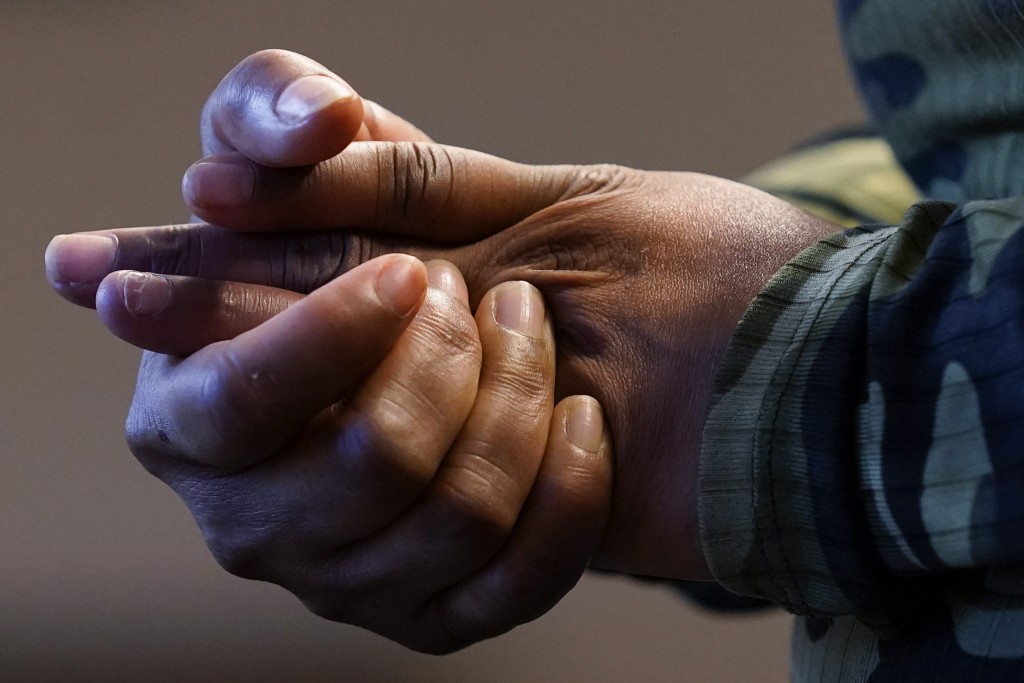 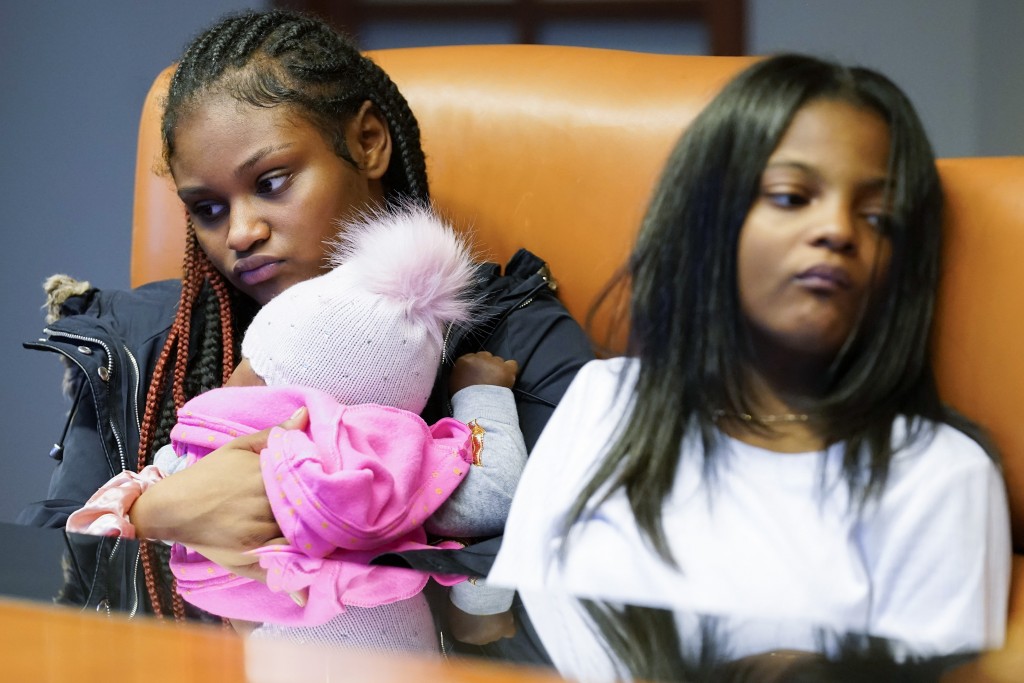 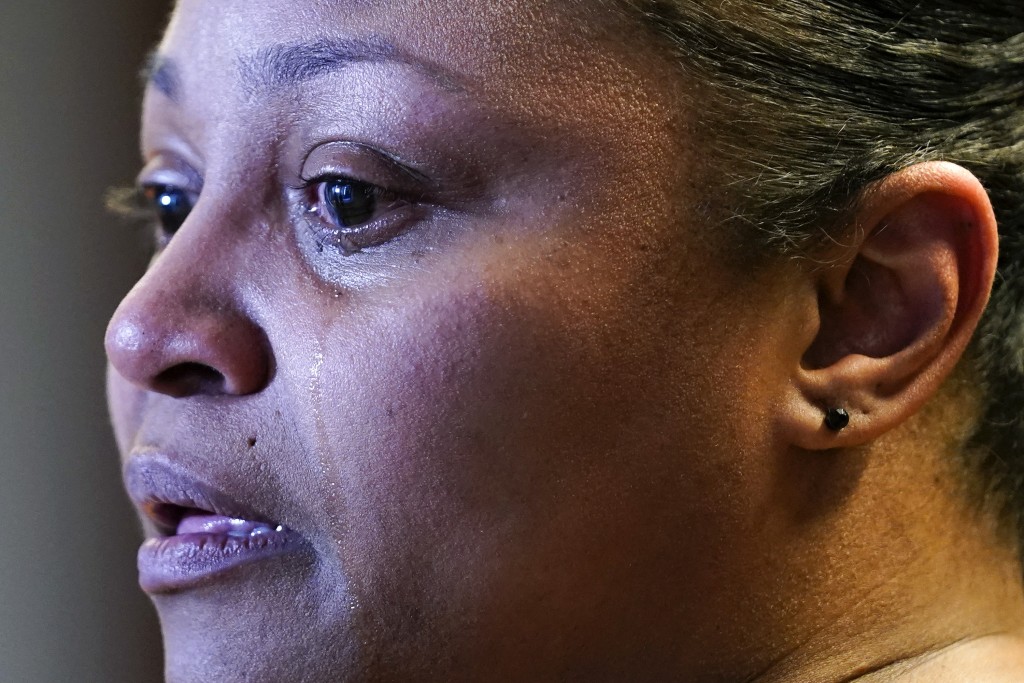 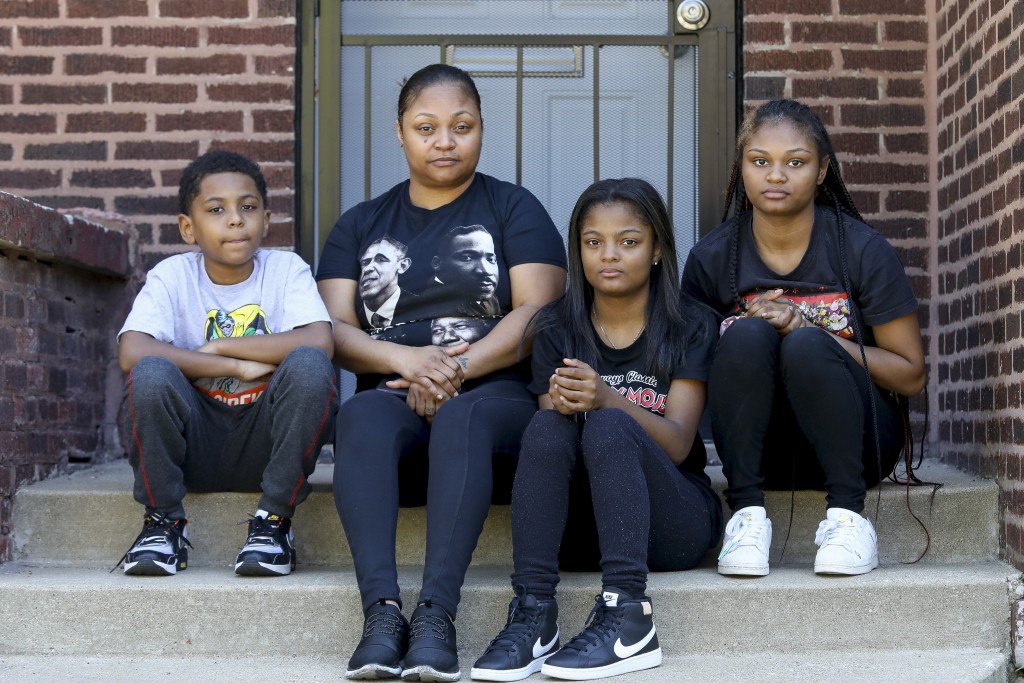 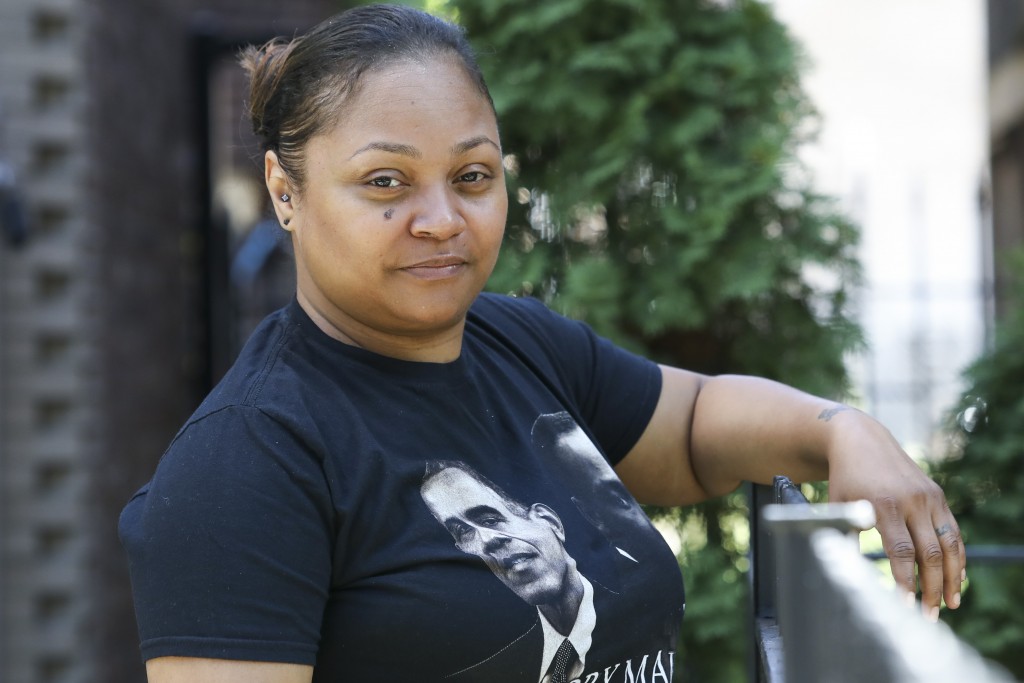 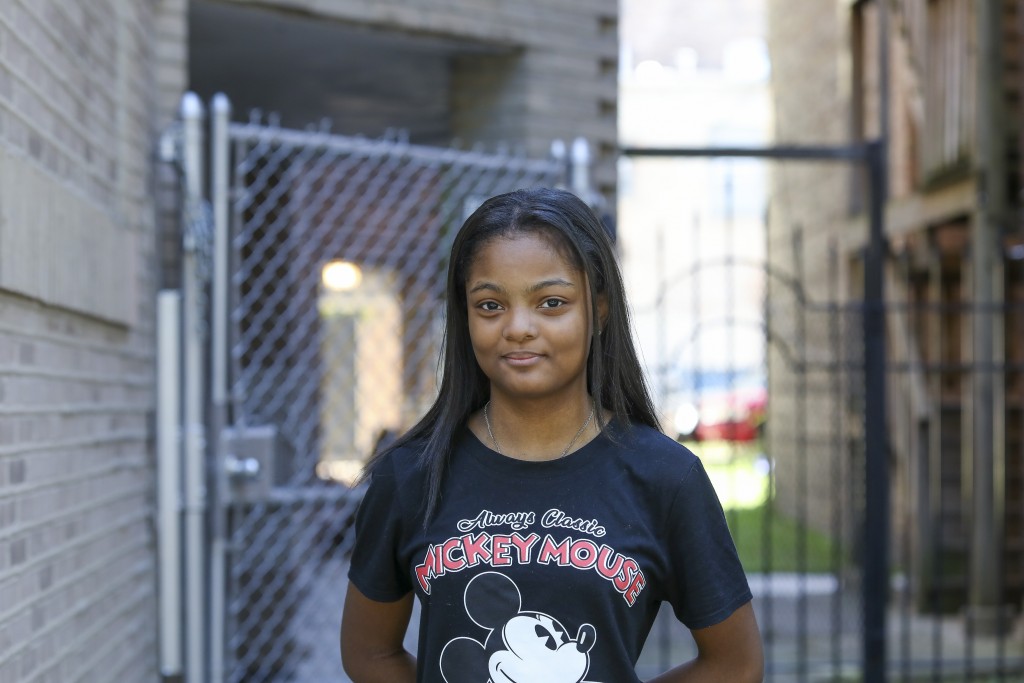 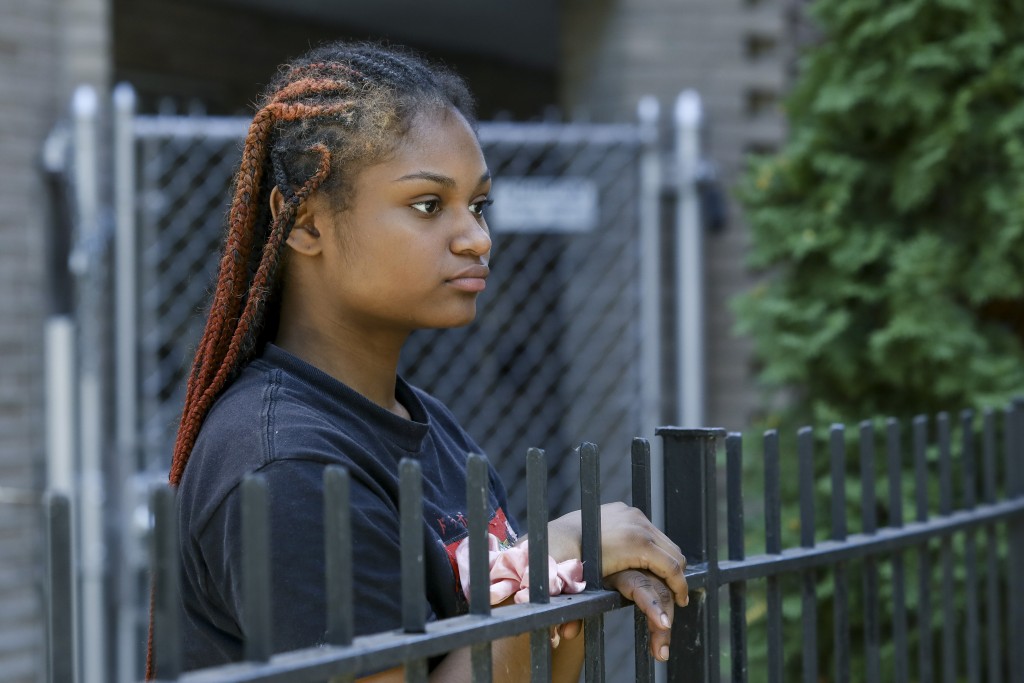 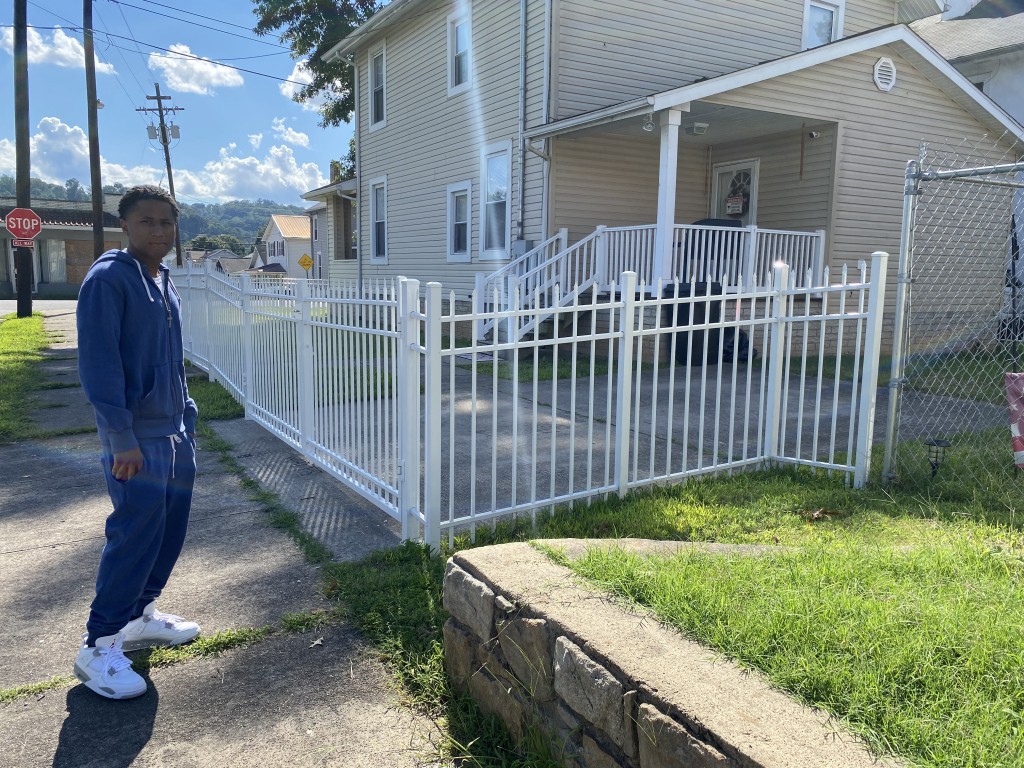 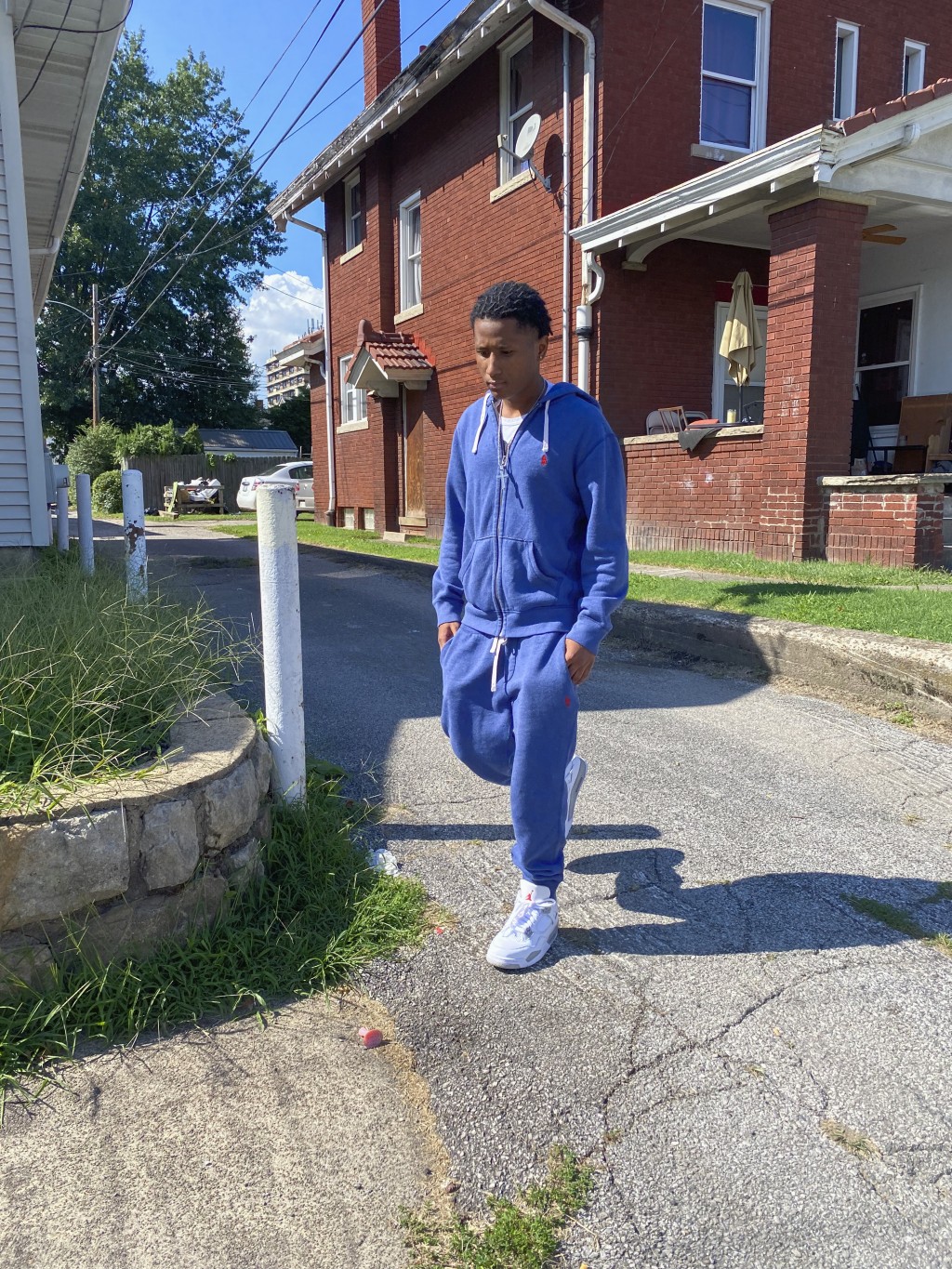 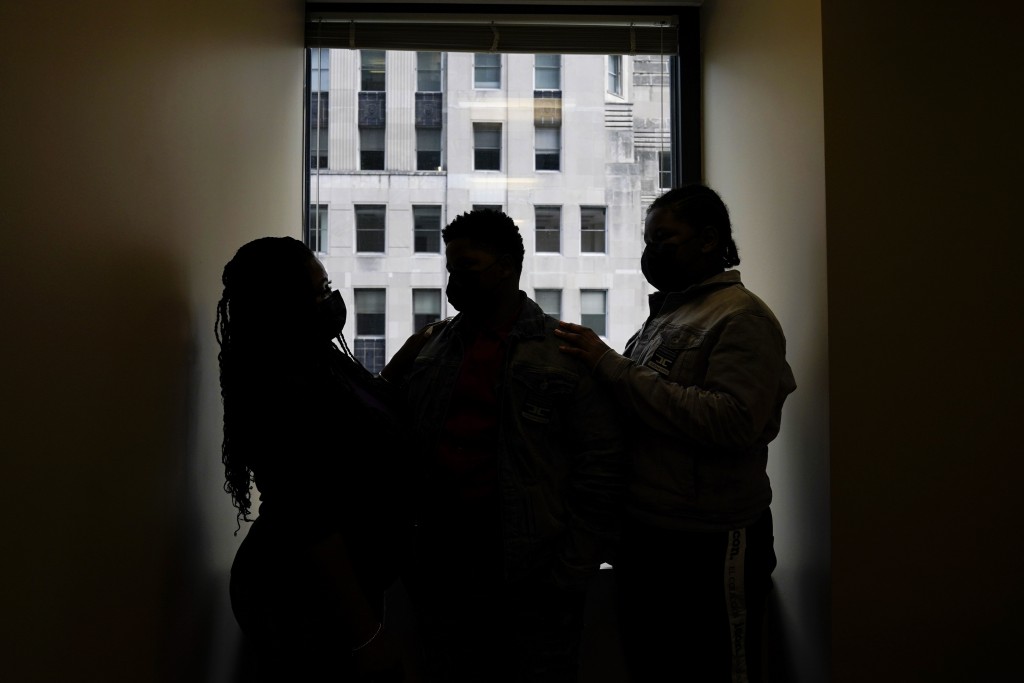 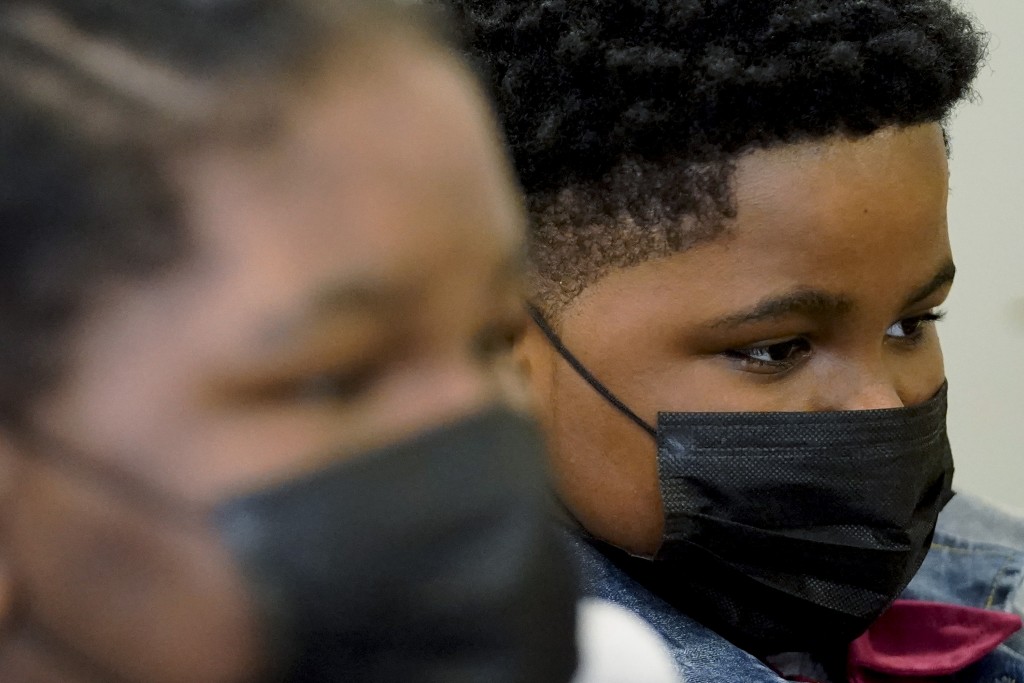 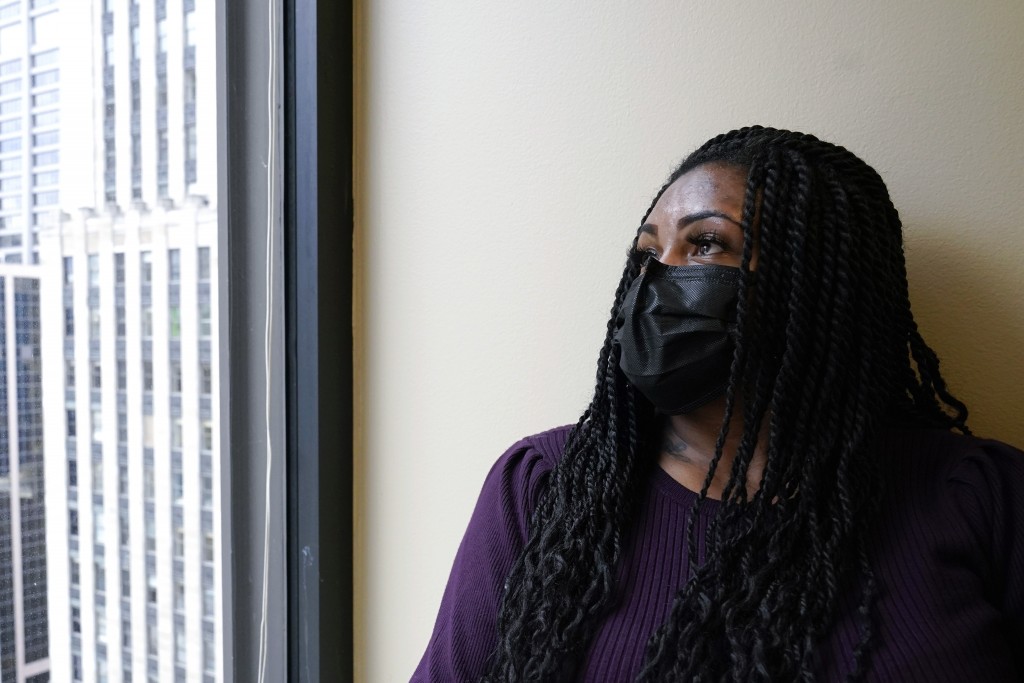 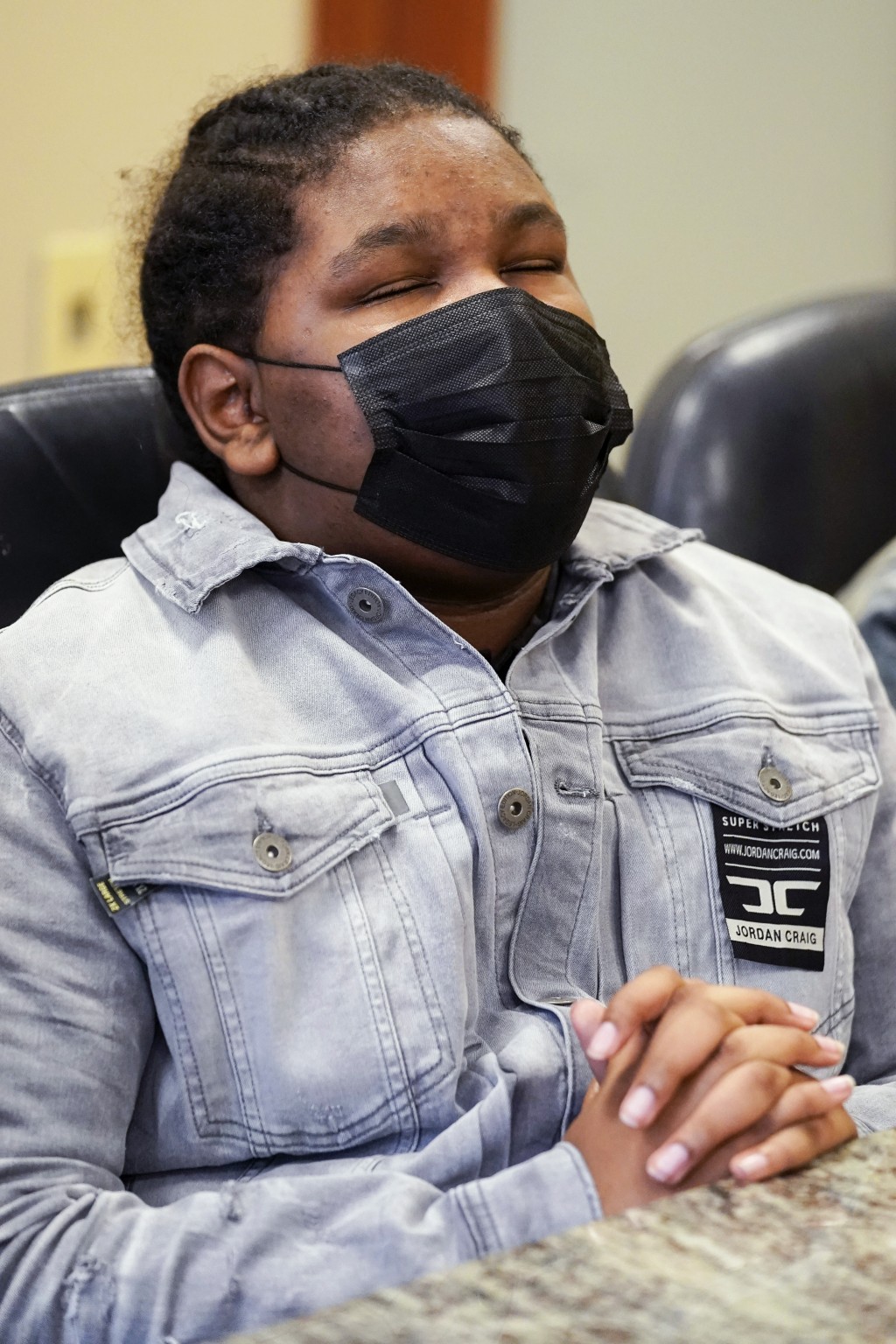 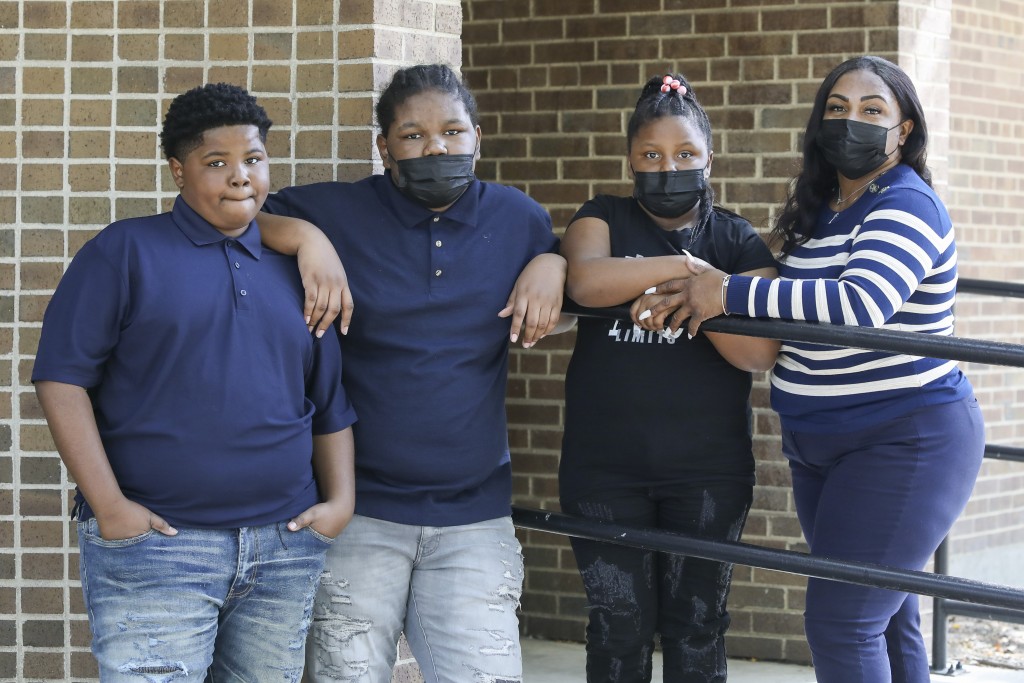 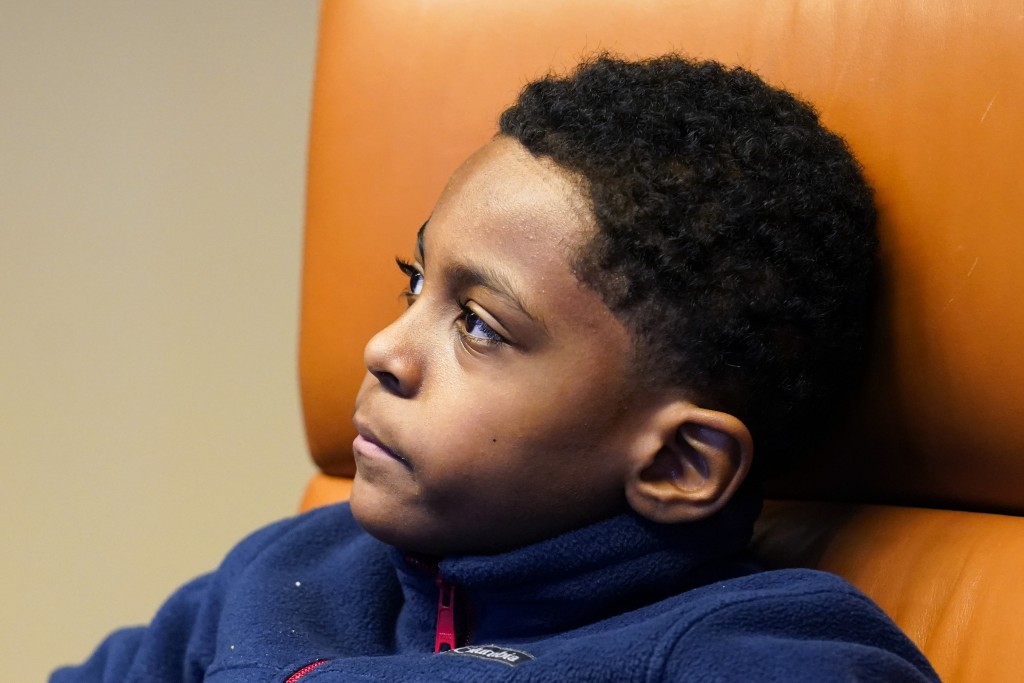 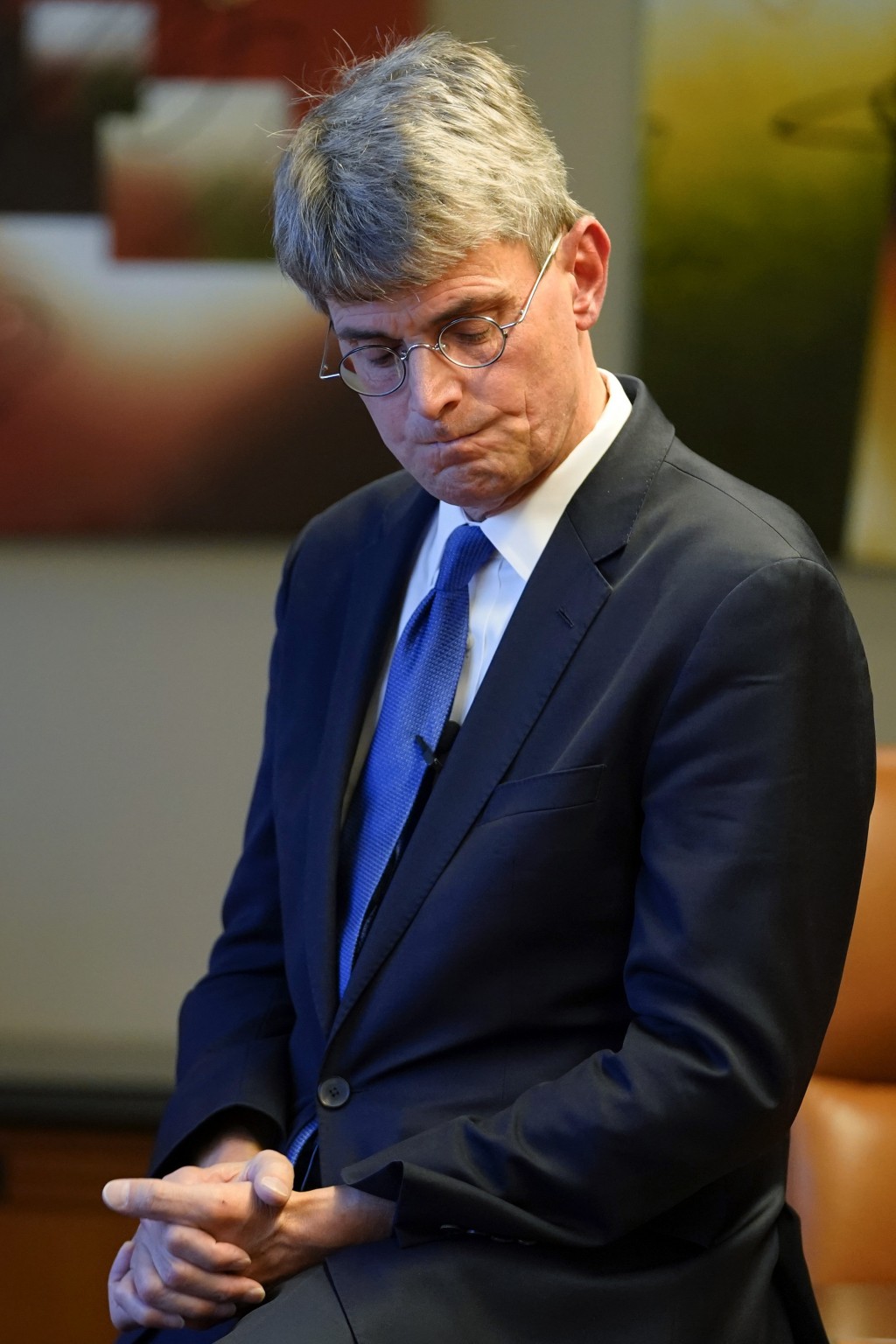 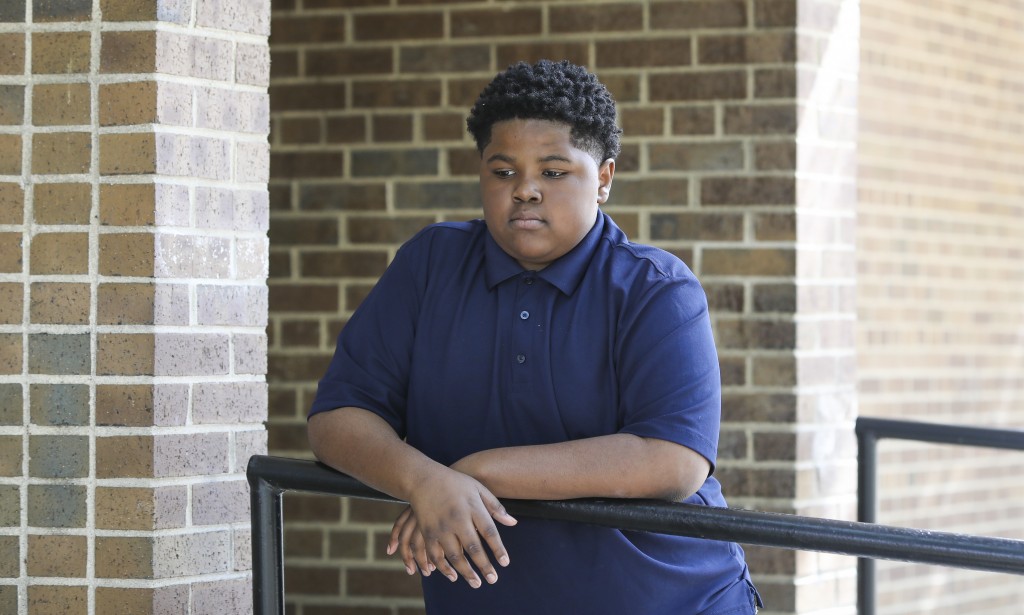 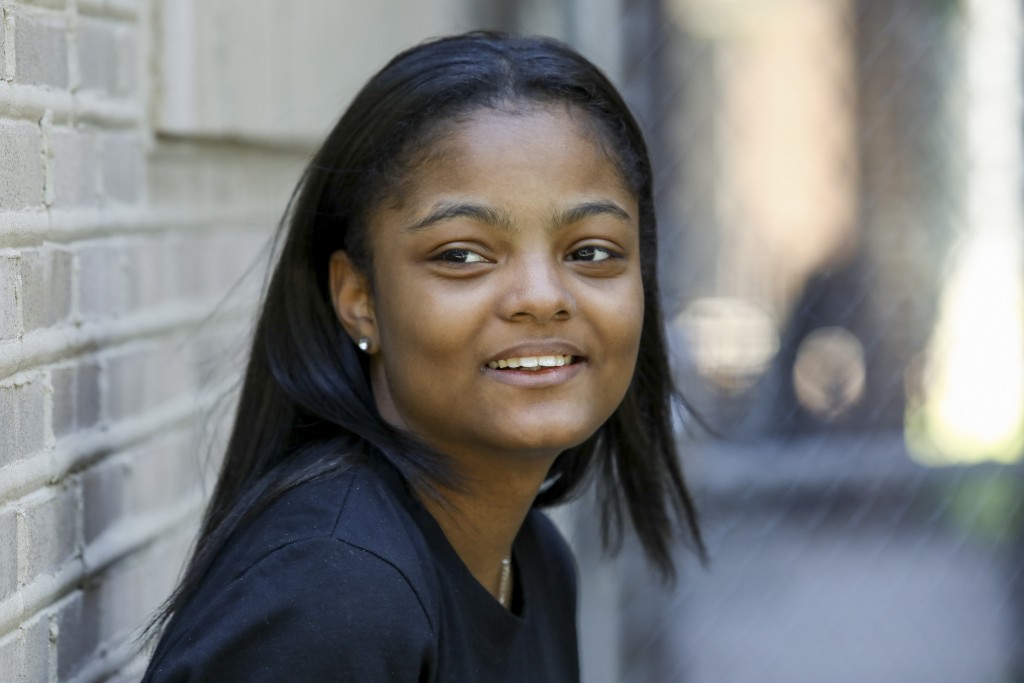 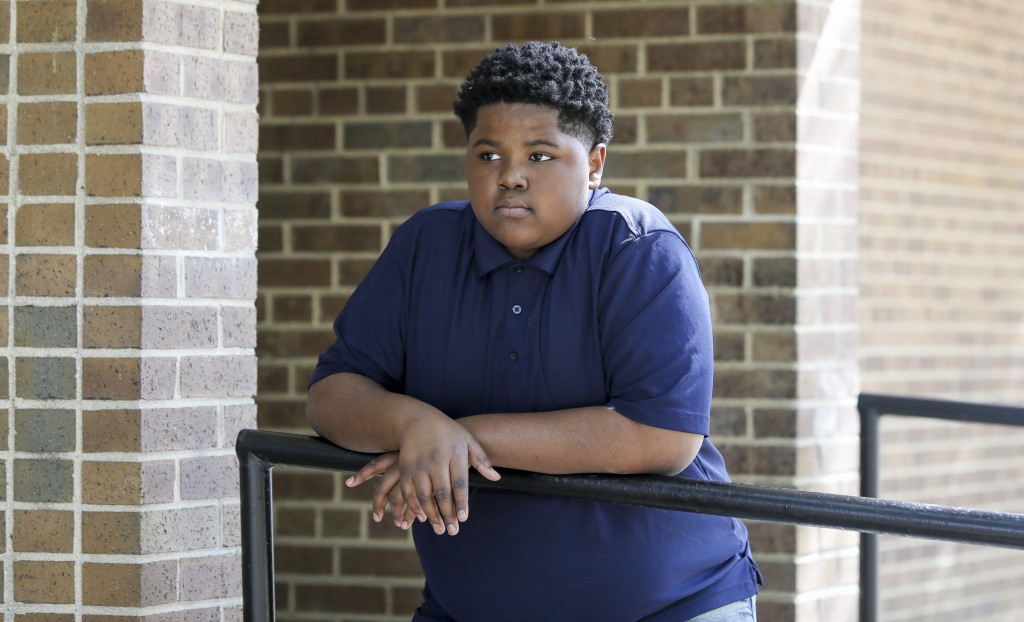 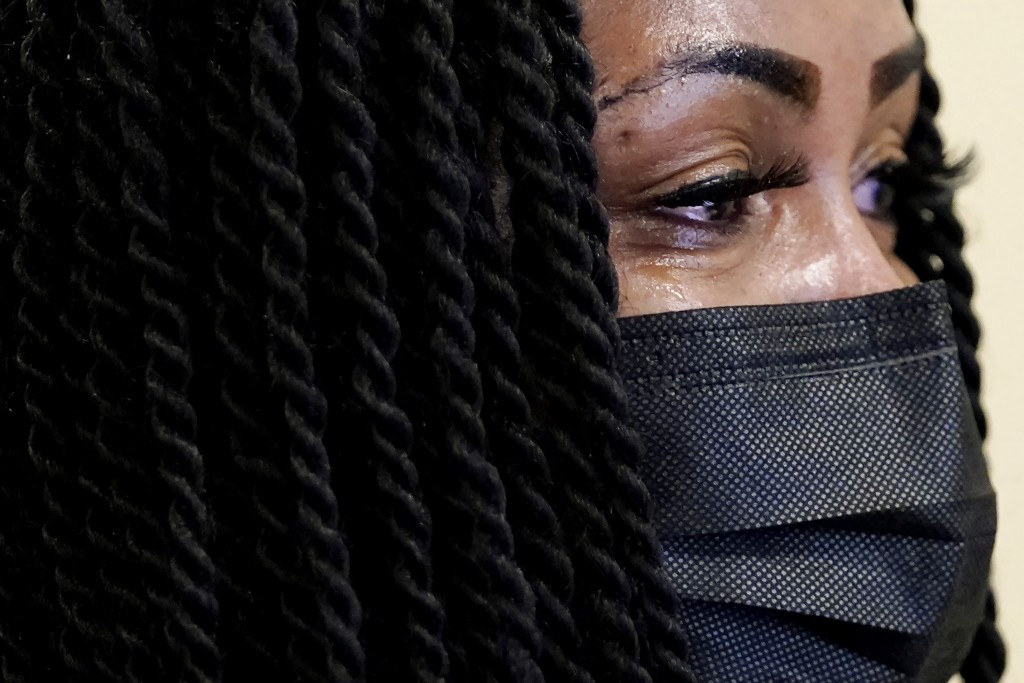 CHICAGO (AP) — Royal Smart remembers every detail: the feeling of the handcuffs on his wrists. The panic as he was led outside into the cold March darkness, arms raised, to face a wall of police officers pointing their guns.

Neither he nor anyone else in his family’s Chicago home was arrested that night two years ago, and police wielding a warrant to look for illegal weapons found none. But even now, he's tormented by visions of officers bursting through houses and tearing rooms apart, ordering people to lie on the floor.

“I can’t go to sleep," he said. “I keep thinking about the police coming.”

Children like Royal were not the focus after George Floyd was killed by police in 2020, prompting a debate on the disproportionate use of force by law enforcement, especially on adults of color. But in case after case, an Associated Press investigation found kids as young as 6 have been treated harshly by officers — handcuffed, felled by stun guns, pinned to the ground. Departments nationwide have few or no guardrails to prevent such incidents.

The AP analyzed data on approximately 3,000 instances of police use of force against children under 16 over the past 11 years. The data, provided to the AP by Accountable Now, a project of The Leadership Conference Education Fund aiming to create a comprehensive use-of-force database, includes incidents from 25 police departments in 17 states.

It’s a small representation of the 18,000 police agencies nationwide and the millions of daily encounters police have with the public.

But the information gleaned is troubling.

Black children made up more than 50% of those who were handled forcibly, though they are just 15% of the U.S. child population. Minority children are often perceived by police as being older than they are. The most common types of force were takedowns, strikes and muscling, followed by firearms pointed at or used on children. Less often, kids faced other tactics, like pepper spray or police K-9s.

In Minneapolis, officers pinned children with their bodyweight at least 190 times. In Indianapolis, more than 160 kids were handcuffed; in Wichita, Kansas, officers drew or used their Tasers on kids at least 45 times. Most children in the dataset are teenagers, but the data included dozens of cases of children age 10 or younger.

Force is occasionally necessary to subdue children, some of whom are accused of serious crimes.

Police reports obtained for a sample of incidents show some kids who were stunned or restrained were armed; others were undergoing mental health crises and were at risk of harming themselves. Still others showed police force escalating after kids fled from questioning.

Some departments have policies that govern how old a child must be to be handcuffed, but very few mention age in their use-of-force policies. While some offer guidance on how to manage juveniles accused of crimes or how to handle people in mental distress, the AP could find no policy addressing these issues together.

Royal, the boy in Chicago, was handcuffed for nearly 30 minutes alongside his mother and other adults in the house. Then a police sergeant released him, and an aunt came to look after the children. The family has sued Chicago police, alleging false arrest, wanton conduct and emotional distress.

Chicago police did not comment on the case but said revised policies passed in May require extra planning for vulnerable people like children before search warrants are served.

Meanwhile, attorneys like Na’Shaun Neal say police who use force on minors often depend on the perception that kids lie. Against an officer’s word, Neal said, “no one typically believes the children.”

Neal represents two boys — identified as R.R. and P.S. in court papers — who were involved in an altercation with police on July 4, 2019.

It was a few hours before midnight when a San Fernando, California, police officer stopped to ask if they were lighting fireworks, according to a complaint filed in federal court. The boys had been walking through a park, accompanied by an older brother and his dog.

According to the complaint, the officers followed the group and told them it was past curfew; they needed to take the boys into custody.

Police said the boys were responsible for the fracas that followed, and they charged them with assaulting an officer and resisting arrest.

But then a cellphone video, taken by R.R.’s brother, materialized. The video shows an officer forcing his 14-year-old brother to the ground and handcuffing him behind his back. His 13-year-old friend struggles next to him, his neck and shoulders pinned by the officer’s knees for 20 seconds.

A judge found the boys not guilty at a bench trial. Neal is suing the city and the police officer on their behalf.

“Unfortunately, the escalation occurred because of the conduct of the minors, not because of anything the officer did," the city’s attorney Dan Alderman said.

R.R. and P.S. are Latinos. Authorities say there are reasons why police officers are more likely to use force against minorities than against white children.

Dr. Richard Dudley, a child psychiatrist in New York, says many officers have implicit bias that would prompt them to see Black children as older, and therefore more threatening, than they are.

Minority children have negative everyday dealings with police and are traumatized by them. “Whatever they’ve seen police officers do in the past,” Dudley said, “all of that is the backdrop for their encounter with a police officer.”

So when that encounter occurs, they may be overreactive and hypervigilant, and it may appear that they’re not complying with police commands when, really, they’re just scared.

The police are not thinking, “I have this panicked, frightened kid that I need to calm down,” Dudley said.

Camille Fassett is a corps member for the Associated Press/Report for America Data Initiative. Report for America is a nonprofit national service program that places journalists in local newsrooms to report on undercovered issues.