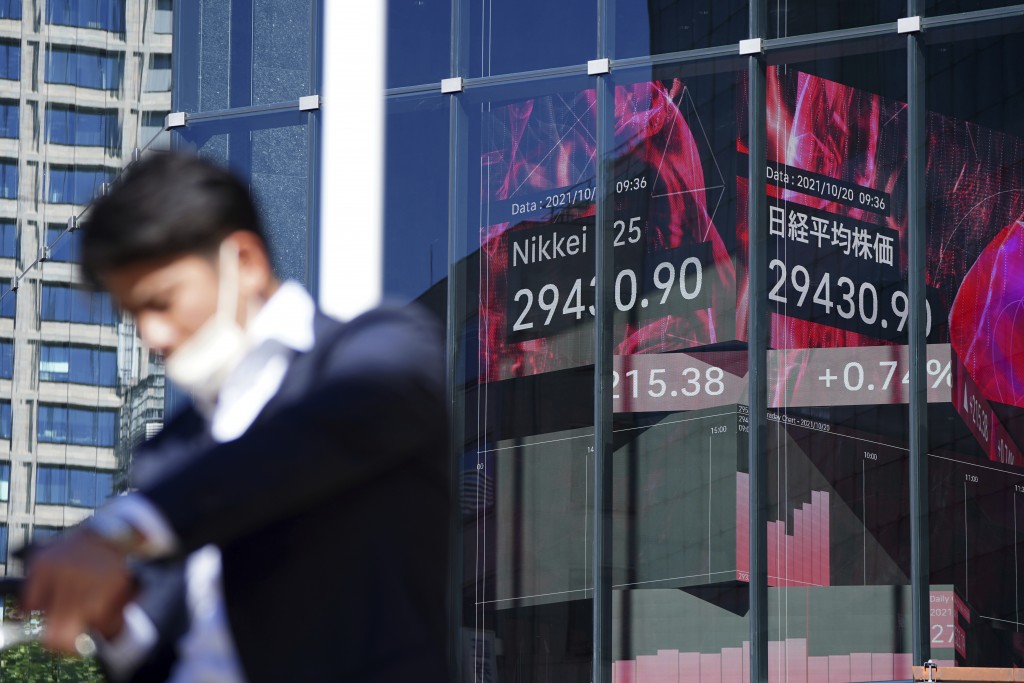 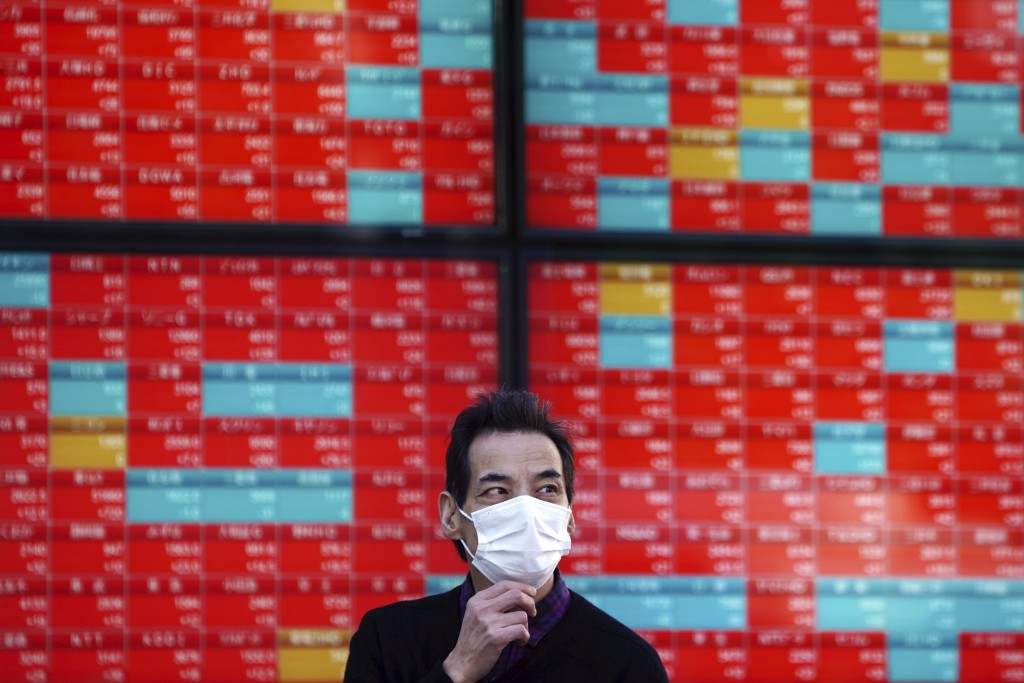 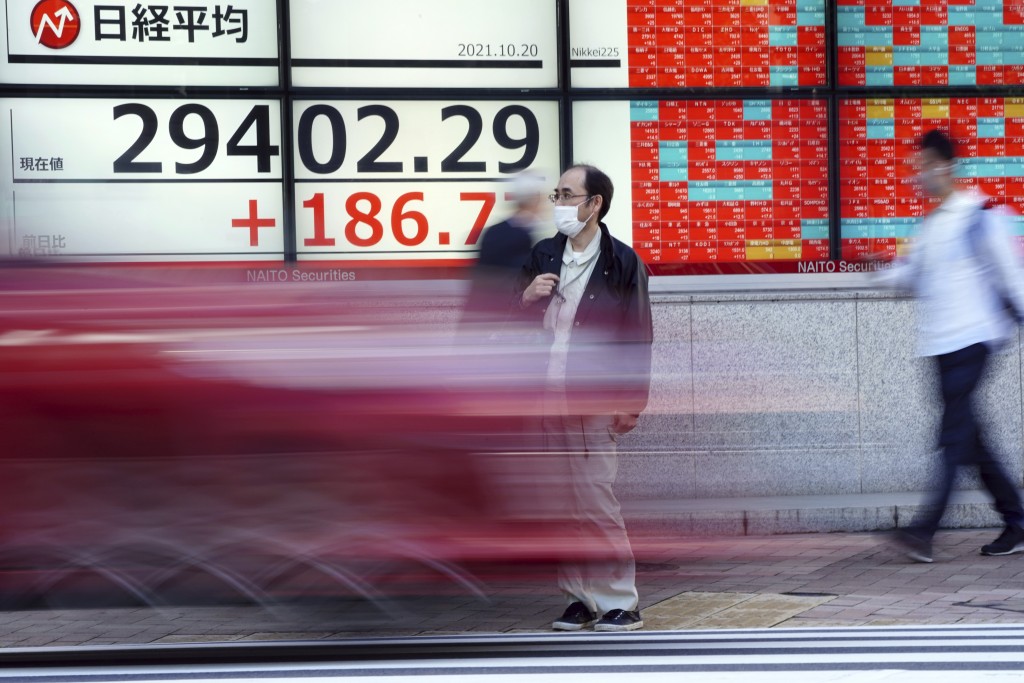 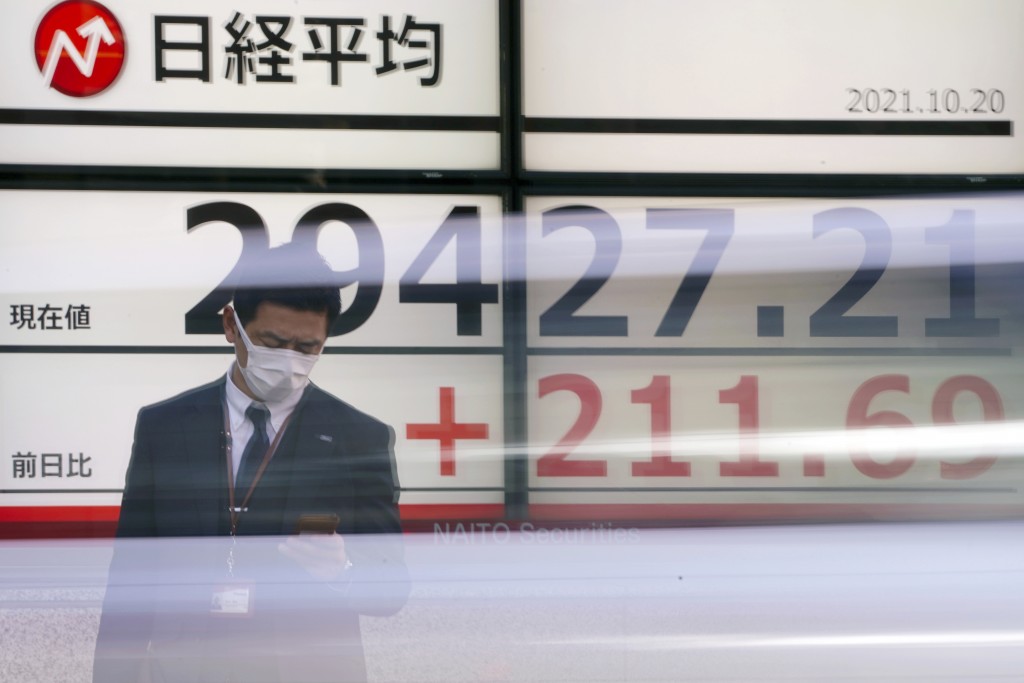 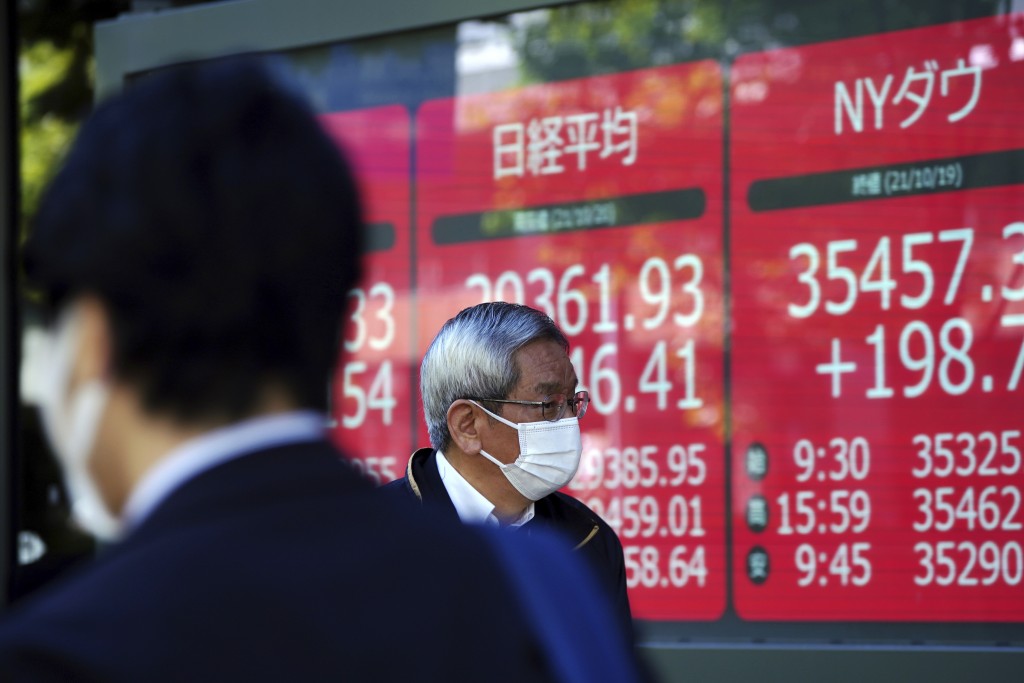 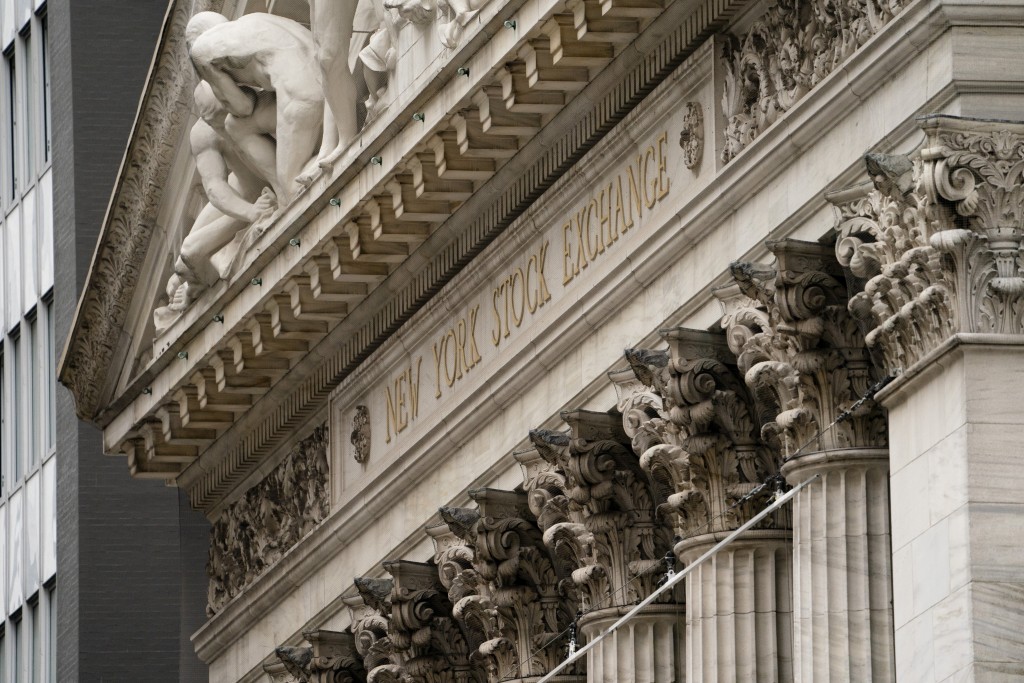 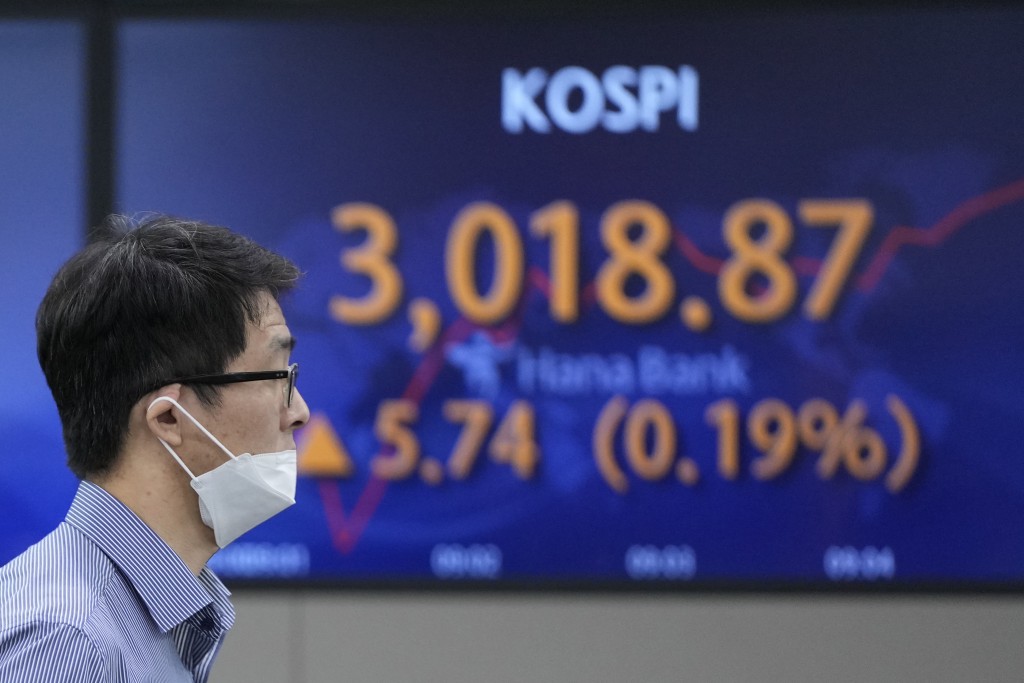 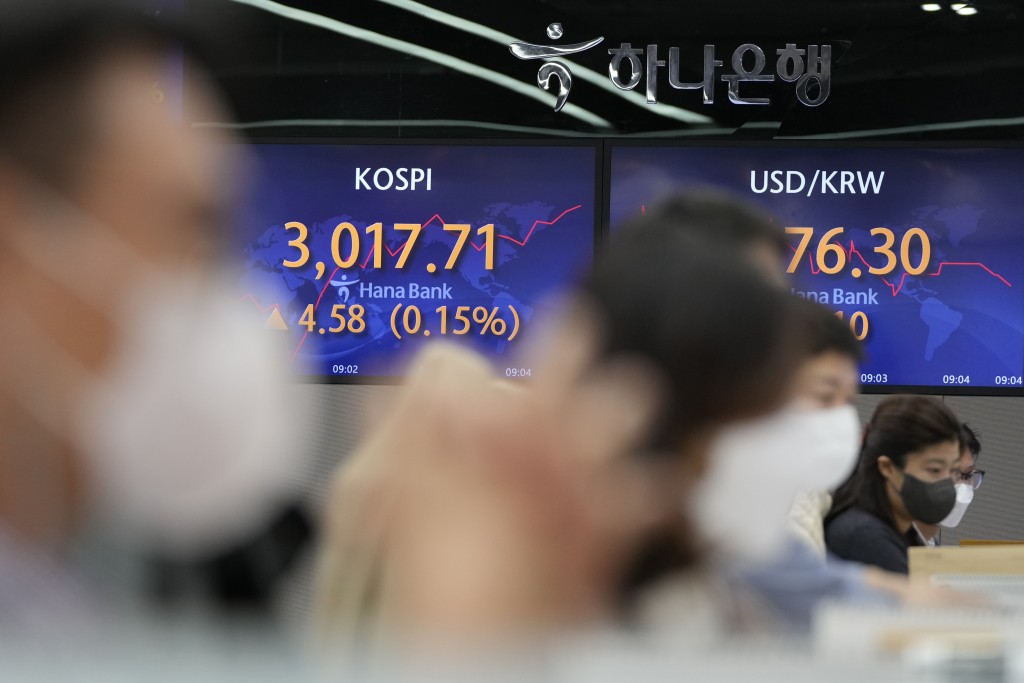 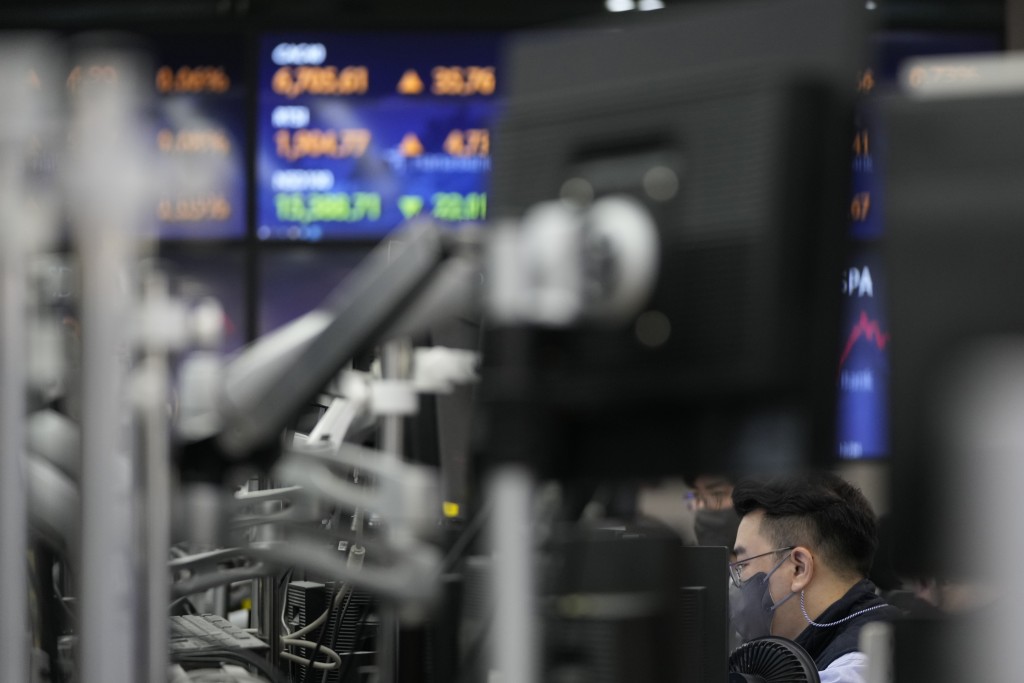 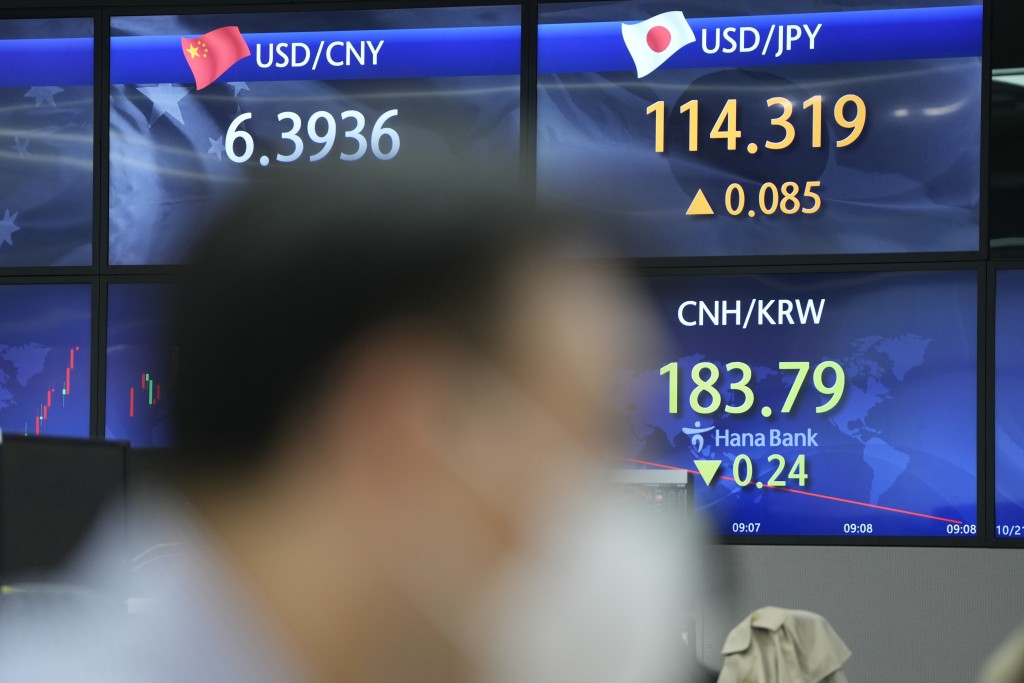 Shares are mixed in Asia after major Chinese property developer Evergrande said a plan to sell its property management arm to a smaller rival had fallen through.

Shares slipped in Hong Kong and Tokyo but rose in most other regional markets.

China Evergrande Group's shares tumbled nearly 12% while shares in Evergrande Property Services slipped 6.8%. In a notice to the Hong Kong exchange Evergrande said it was having difficulties selling off assets to resolve its cash crunch.

Hopson Development Holdings' shares rose 5.2% after it said was unable to complete the purchase. Trading of shares in all three companies had been suspended pending a resolution of the transaction.

Some “verbal assurances by government officials and loosening of home loans for some of its major banks suggest that the authorities are monitoring the property market risks, hoping to reassure markets of the knock-on impact on the economy," said Yeap Jun Rong, a market strategist at IG in Singapore.

The candidate from Japan’s ruling party, Prime Minister Fumio Kishida, has given mixed messages about his policies, and his “new capitalism” measures, which include promises to reduce income disparities. That has done little to reassure markets so far.

The price of Bitcoin slipped to $64,795 after surpassing $66,000 for the first time on Wednesday. The gains came a day after the first exchange-traded fund linked to Bitcoin futures attracted huge interest from investors looking to get into the surging field of cryptocurrencies.

The market has been gaining ground as investors shift their focus to the latest round of corporate earnings. Stocks have been choppy for weeks as rising inflation and lackluster economic data raised concerns about the path ahead for the economic recovery.

“The reason we’re seeing this rally over the last week is that company earnings are looking really good,” said Sylvia Jablonski, chief investment officer at Defiance ETFs. “Most companies are managing inflationary pressures and pricing issues and that’s helping to alleviate concerns about overvaluation and inflation.”

Netflix fell 2.2% after forecasting earnings for its current quarter that were below analysts’ estimates.

Investors are busy reviewing the latest report cards from companies as they try to get a clearer understanding of how rising inflation and the lingering threat from COVID-19 will affect the economy.

A key concern remains supply chain disruptions and rising materials costs cutting into profits for many companies. Higher costs for companies could mean higher prices for consumers, which could threaten spending that is supporting the recovery.

Several large companies are still due to release their earnings this week. American Airlines, Southwest Airlines and Union Pacific will report on Thursday.

In energy trading, benchmark U.S. crude gained 13 cents to $83.55 a barrel in electronic trading on the New York Mercantile Exchange. Brent crude, the international standard, lost 3 cents to $85.79 a barrel.