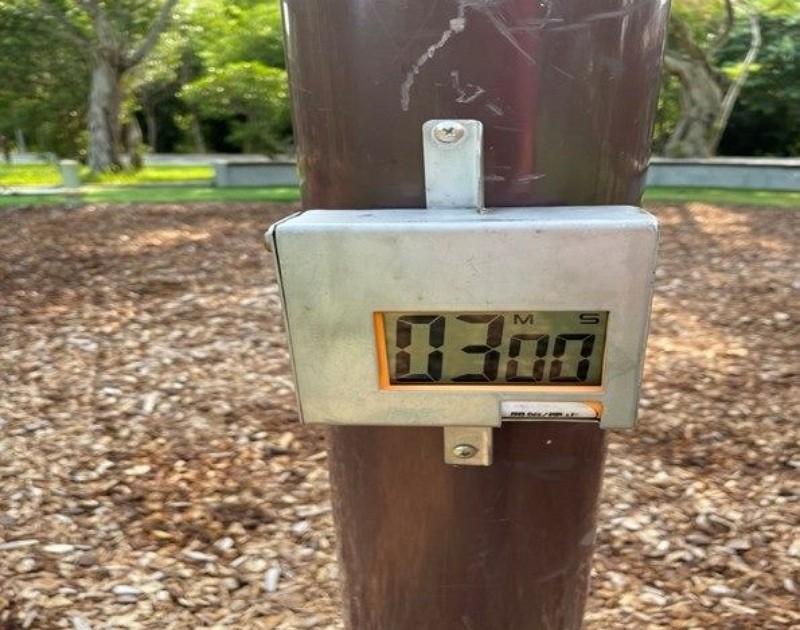 TAIPEI (Taiwan News) — A seemingly ingenious solution to resolving unequal playtime on Taipei City’s playground swings through the installation of timers has flopped amid controversies surrounding the practicality of the approach and whether it really helps promote the virtue of sharing.

The Taipei City Government put timers in place on swings at the city’s six parks earlier this month in a trial program to push for fair use of the facilities. The device is set at three minutes, after which the user is supposed to yield the swing to the next person waiting.

The measure, while well-intentioned, has been met with criticisms from educational groups and politicians, and it has triggered a backlash among the primary users of the amenity — the youngsters.

An association advocating greater parental involvement in children’s education said the move fails to take into account kids’ opinions. Some kids are baffled at the arbitrary time restraint, saying they might as well take turns playing the swings by working out an agreed span of time, while others are simply unhappy with being “forced” to follow the rule.

Not only has the issue sparked a debate on the supposed necessity of the timers, but the method itself appears to be riddled with flaws.

Taipei City Councilor Meredith Huang (黃郁芬) in a Facebook post on Tuesday (Oct. 19) said half of the timers have been damaged and removed due to the rain and that some children have boasted the device can be “fiddled with” to extend the time of use to an hour. Lambasting the measure as imprudent, the politician has called for a more sound approach to promoting fair access to the city’s playground resources. 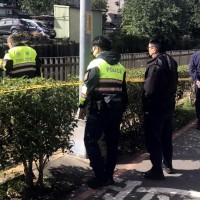 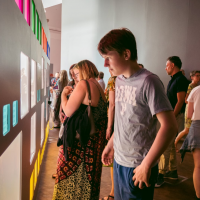 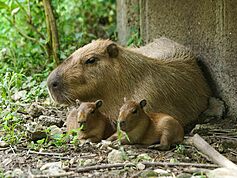