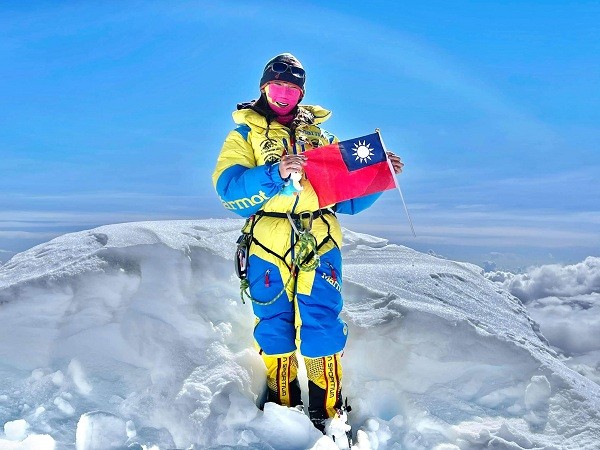 Tseng, 28, shared her joy of reaching the summit of Kanchenjunga on Facebook on Monday. The peak sits at the border between India and Nepal at an elevation of 8,586 meters above sea level.

She and her team set out on the arduous trek in October and have become the first group to reach the summit in autumn since 2004. Tseng is now not only the first Taiwanese to conquer the world's third highest mountain, but is also the first woman in the world to have done so in autumn.

Her goal is to become the youngest person in the world to ascend the world's 14 peaks that have elevations of more than 8,000 meters, Liberty Times said. Tseng's next plan is to fly to Pakistan in the winter, to climb K2, the second highest peak in the world. It sits at 8,611 meters above sea level.

This will not only be a Taiwanese's first attempt to scale the mountain in the winter but will also be the first time in the world that a woman will do so. The climb is a daunting challenge, as climbers will be exposed to temperatures of minus 70 degrees Celsius.

K2 is considered the most difficult peak above 8,000 meters to climb, and the number of successful ascents to its summit is much lower than the successful attempts to reach Mount Everest over the years. A Nepalese team made it to the top of K2 in January this year, marking the first time humans ever successfully reached its summit in winter, the report said. 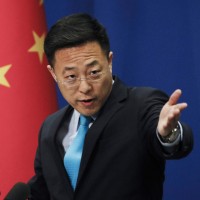