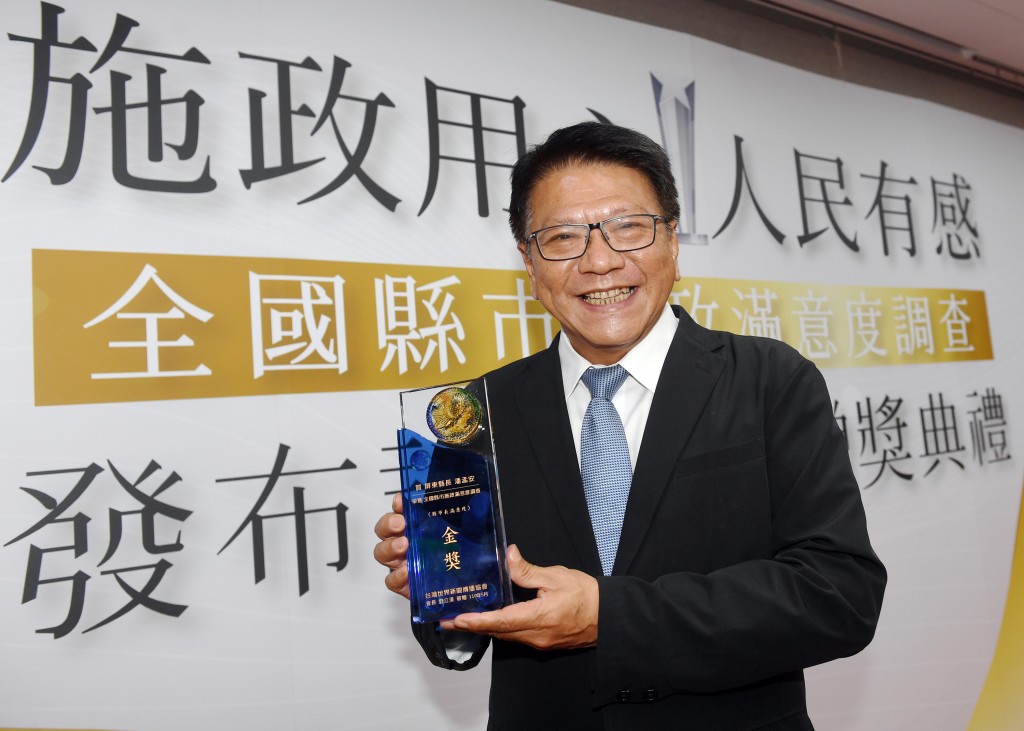 One major factor that affected the changes in ranking, according to the magazine, has been the impact of COVID-19. This is especially highlighted in the case of Taoyuan City Mayor Cheng Wen-tsan (鄭文燦), who ranked third last year but fell to 10th this year.

As the 2022 local elections approach, the public is beginning to pay more attention to the past and present performances of mayors and magistrates, and the opinion poll rankings have reflected some changes to the popularity of officials. The magazine said in an analysis that various mayors from the Democratic Progressive Party (DPP) who were once favored and even considered strong candidates for key central government positions in the future have fallen from grace, while eight out of 14 mayors and magistrates from the Kuomintang (KMT) have moved up on the list.

Some of the major complaints common with citizens across Taiwan include high real estate prices, congested traffic, and air pollution, reported the magazine.

CommonWealth has conducted yearly opinion polls since 2003, and the poll has become an authoritative indicator often cited by Taiwanese media.

Citizens care the most about economic performance in their hometown, according to the magazine. The better a city or a county does economically, the more satisfied citizens are with their mayor or magistrate.

The 2021 edition of the survey was divided into two categories in which opinion polls make up 90% of the total score and expert analysis makes up 10%. The opinion poll was conducted over the telephone and asked the respondents their opinion on six questions, including satisfaction with overall policy (35% of the total score), as well as the economy, environment, policy, education, and social welfare (each making up 11% of the total score).