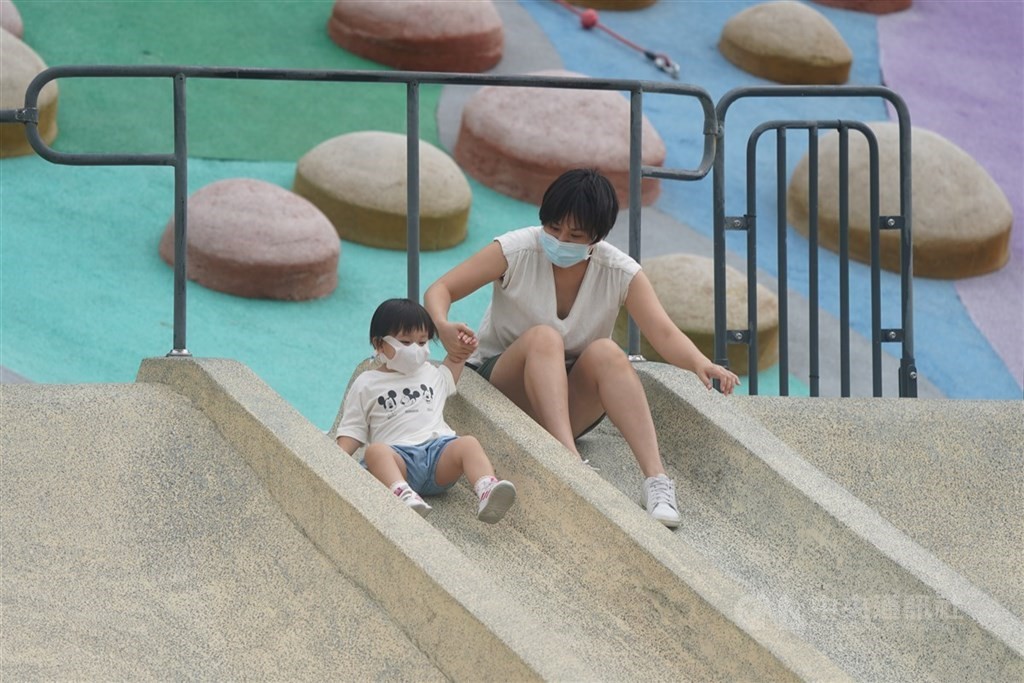 TAIPEI (Taiwan News) — One of the things that first hit me after moving to Taiwan was how risk-averse people are here.

When I suggested meeting a friend for a drink he replied “I can’t meet up because I might die of COVID-19.” He used “die of” not “potentially become infected with.”

When I asked others why swimming pools are still so empty, even after being judged by the Central Epidemic Command Center as being perfectly safe, I was told that “Taiwan people don’t want to die.” Note the dramatic use of “die” again.

These extreme reactions are symptomatic of severe risk aversion — if your number one priority is to avoid dying every day then perhaps you shouldn’t go out at all?

Why are Taiwanese like this? Maybe it is the pervasive “island mentality” that is said to encourage isolationist thinking in island peoples the world over.

Or perhaps it is the constant threat from China. These predictable answers barely scratch the surface.

No, I believe it is because here in Taiwan we have become accustomed to outsourcing risk management to higher powers and have forgotten how to do it ourselves. The first responsibility of any government is to keep its people safe, but that should not mean we abdicate our own responsibility to apply common sense and assess risk ourselves.

Evolution’s fight or flight instincts are hard-wired to mitigate risk. If we have always run from hungry tigers or gun-toting strangers — why do we expect someone else to manage risk for us now?

There are two ways of dealing with any risk: manage it or insure against it.

Avoiding it at all costs is not management — it’s abdication. We have to stop confusing “management” with “absolute avoidance,” and have to start calling out the way some institutions’ risk avoidance is making daily life worse for all of us and influencing what we spend our money on.

Let’s start with the banks. While all banks should prevent money laundering with Know Your Customer procedures and carry out credit reference checks for some borrowers, banks in Taiwan take things to absurd lengths.

Why is issuing an ATM card for a simple account an impossibility if you do not have a certain job, type of address, or ample credit history?

An ATM will not give you money if you do not have any in your account, so what “risks” are they trying to prevent here? These bankers invent “risk” where none exists, and we indulge them in this pointlessness game.

According to statistics published by Swiss Re Institute in its 2019 World Insurance Review, insurance penetration in Taiwan — the amount we spend on insurance as a proportion of our national income — was double the average of advanced countries. We also have the highest per capita spending on insurance in Asia (excluding Hong Kong, which is distorted by the volume of commercial transactions from China).

Other publications show that Taiwan’s Gross Savings Rate in 2021 was the fifth highest in the developed world, or actually the highest if you exclude offshore financial centers. Are we squirreling away money for an endless string of rainy days that will probably never come? Are insuring against every single risk — both real and imagined — we can think of?

It is difficult to fault the government’s handling of the pandemic, as the relative normality of our daily lives compared with the chaos in other countries is a testament to that. However, unraveling current restrictions and getting back to normal will be incredibly difficult because we have unwittingly conditioned people not to have to assess and manage their own risk anymore.

We have labeled everything as having the same level of risk, even when they clearly do not. What is the risk of becoming infected when sitting ten meters apart from someone else in a park? None.

What is the risk when crammed in an MRT carriage? Potentially high. Yet we require masks for both — why?

While the government has started to recognize this by removing the requirement to wear masks in forests and mountains, and now during exercise sessions, the deeper issue remains: we have created a paranoid population that seems to have lost its instinct to assess risk itself and act accordingly.

These are just some manifestations of extreme risk aversion in Taiwan. All of them might have justifiable explanations, but it seems there is a common thread underlying all of them.

We all want Taiwan to succeed, prosper, grow, create, and thrive, but the chances of that happening will be much less if we avoid risk instead of managing it. 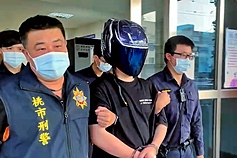 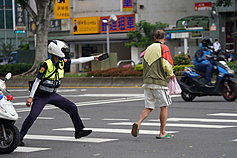 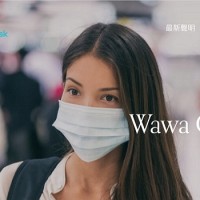