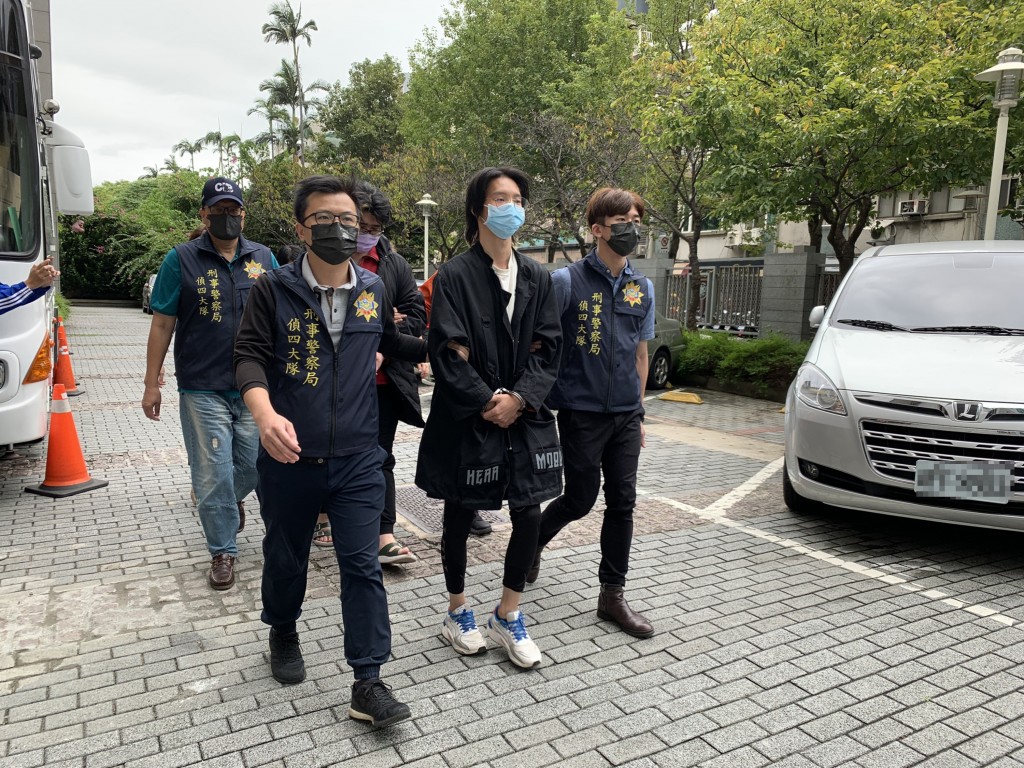 TAIPEI (Taiwan News) — President Tsai Ing-wen (蔡英文) pledged on Monday (Oct. 18) to crack down on deepfakes after many celebrities have fallen victim to a crime involving pornographic videos.

Tsai said in a Facebook post that people have been profiting from manipulating the images of prominent figures and said that "we cannot sit idly by while these illegal activities happen unchecked." The government will push for tighter rules on the use of relevant technologies as it endeavors to stamp out disinformation and AI-generated fake videos, she added.

Chu was released Monday after posting NT$300,000 bail. He and his accomplice, surnamed Chuang (莊), now face a criminal charge punishable by up to two years of imprisonment and/or a fine of NT$90,000.

The Women In Digital Initiative, a Taiwan-based group for women’s rights, has urged heavier punishment to be imposed on such crime, saying current penalties have failed to curb such unlawful activities. Meanwhile, it is calling for more adequate resources to fight digital crime that is running rampant in the country.