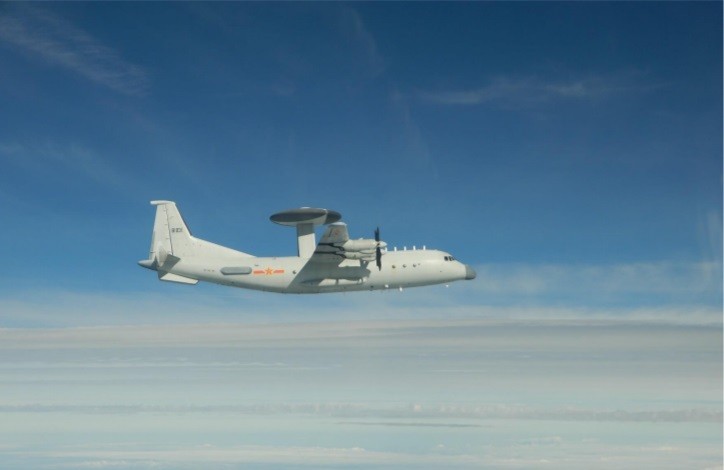 Between Oct. 1 – 4, Beijing sent a total of 149 military planes into Taiwan’s identification zone. The last five intrusions (Oct. 5, 10, 16, 17, and 18) into the zone have seen a noticeable reduction in the number of aircraft.