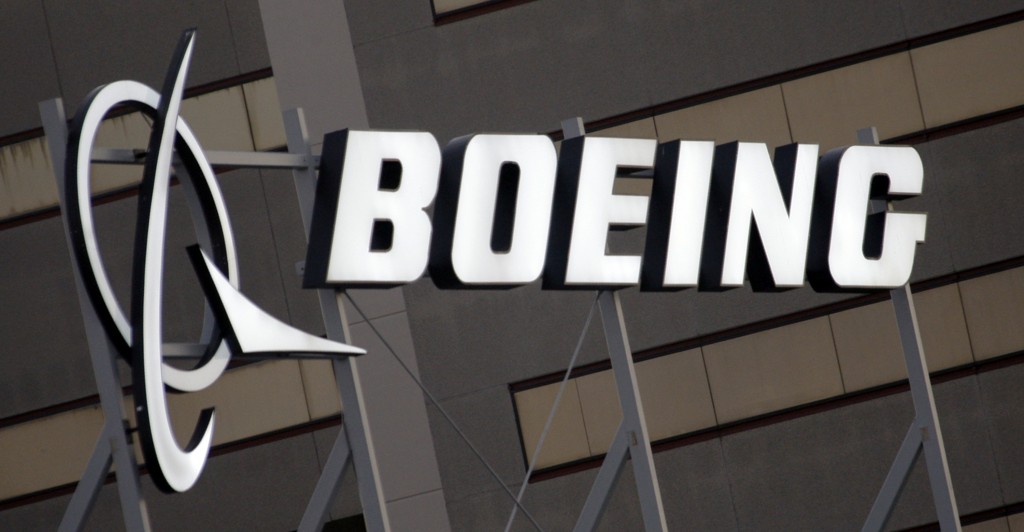 Waving signs like "coercion is not consent," and "stop the mandate," some 200 Boeing Co (BA.N) employees and others staged a protest on Friday over the planemaker's COVID-19 vaccine requirement for U.S. workers.

Boeing said on Tuesday it will require its 125,000 U.S. employees to be vaccinated by Dec. 8 under an executive order issued by President Joe Biden for federal contractors.

As the pandemic has continued to rage, Biden announced the requirement in September because a large swath of Americans have resisted vaccination even though the shots are free, widely available and declared safe by regulators.

"It's my choice and it's my body," one avionics engineer said, his voice nearly drowned out by anti-Biden chants and trucks honking to show support along the busy street outside Boeing's factory in Everett, north of Seattle.

"It's an experimental drug given under a pseudo-emergency," he added.

Another worker, an assembly mechanic, said: "This is America. We don't just do what we're told because one person says to."

Earlier this week, Boeing said employees must either show proof of vaccination or have an approved reasonable accommodation based on a disability or sincerely held religious belief by Dec. 8.

"Boeing is committed to maintaining a safe working environment for our employees," a spokesperson said. "Advancing the health and safety of our global workforce is fundamental to our values and a core priority every day."

"Now that he has issued the Executive Order, it is our responsibility to comply with that order," Spirit Chief Executive Officer Tom Gentile wrote in a memo to employees and seen by Reuters on Friday.

Spirit was calling back former employees as it prepares for what Gentile characterized as "one of the fastest increases in production rates in the history of our industry."

Boeing has said its mandate does not apply immediately to its sites in Texas, where Republican Governor Greg Abbott issued an executive order on Monday barring COVID-19 vaccine mandates by any entity, including private employers.