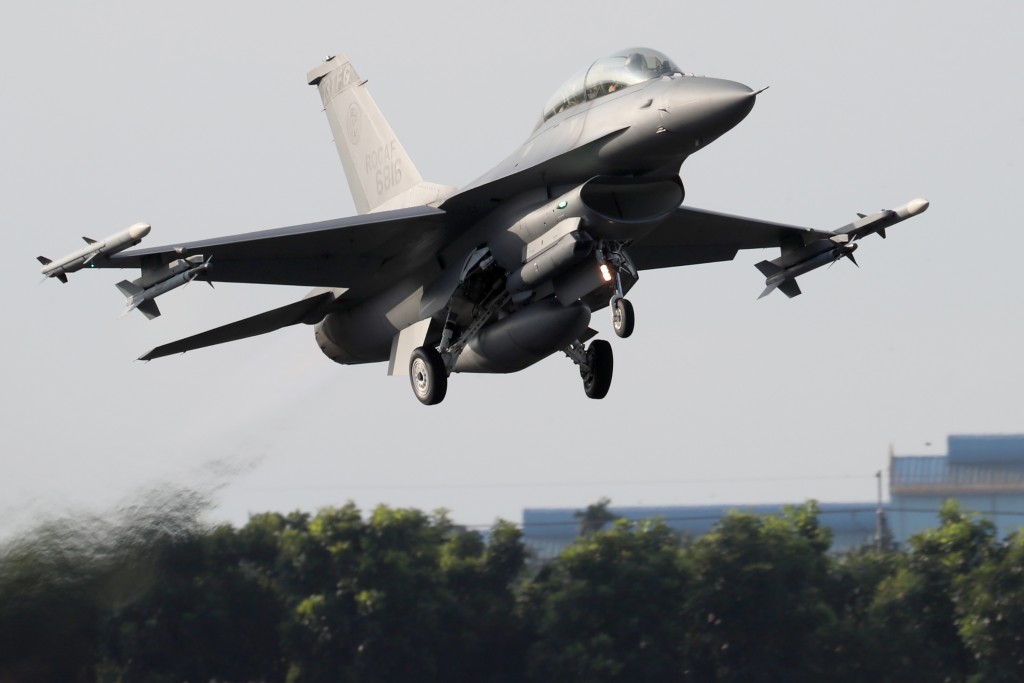 TAIPEI (Taiwan News) — A military analyst has said that if the U.S. agrees to hand over the 66 F-16Vs Taiwan purchased in 2019 earlier than scheduled, they could be stationed in Taitung and be used to respond to threats in southern Taiwan, where the possibility of an aerial conflict with China is greatest.

Institute for National Defense and Security Research analyst Shu Hsiao-huang (舒孝煌) on Saturday (Oct. 16) told CNA they believed if the U.S. began delivering the new F-16s, it would help Taiwan speed up the incorporation of the jets into its Air Force and strengthen its air defense capabilities.

Shu pointed out that since Evergreen Aviation Technologies has a cooperative relationship with GE Aviation, subsequent maintenance will not be a problem if the F-16s were to arrive earlier.

Shu also said that as the F-5 fighters currently deployed at Taitung’s Chihang Air Force Base are relatively old, the arrival of the F-16s can reduce the burden on certain Air Force wings. Additionally, the new fighter jets could respond to Chinese threats in Taiwan’s southwestern and southeastern airspace if stationed in Taitung.

The INDSR analyst said that the F-16 manufacturer Lockheed Martin currently does not have many orders for the jets from other countries, an earlier delivery date may be possible. At the same time, Taiwan will continue to negotiate with the U.S. to purchase F-16 series of corresponding weapon systems, including long-range sea and land-attack missiles, and anti-radiation weapons.

The Air Force purchased 66 new F-16Vs from the U.S. in 2019 under the Fengzhan Project and will deploy them at Taitung’s Chihang Air Force Base in the future, per CNA.

Taiwan officials have contacted the U.S. with the request to start delivering the F-16V jets in 2022, which is one year earlier than the original date. The first two aircraft are currently scheduled to arrive in 2023, and full delivery is expected to be completed in 2026.

However, China’s unprecedented number of sorties in recent weeks into Taiwan’s air defense identification zone (ADIZ) has increased the urgency of acquiring new weapons systems. On Friday, Taiwan’s Mainland Affairs Council stated that a “quasi-war-like situation” has unfolded in the Taiwan Strait.