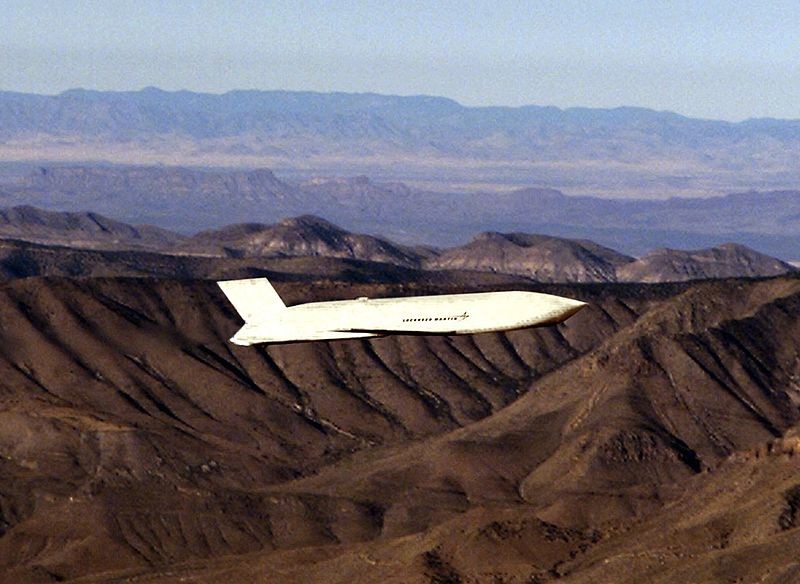 Taiwan signed the deal for the F-16V jets in 2019, with the first two aircraft scheduled to arrive from the United States in 2023, and full delivery completed in 2026. However, China’s recent show of force sending dozens of warplanes into Taiwan’s air defense identification zone (ADIZ) has raised the urgency of acquiring new weapons systems.

According to the Liberty Times, Taiwan officials have contacted the U.S. with the request to start delivering the F-16V jets in 2022 and to have more than the originally planned two planes. While Bahrain, Slovakia, and Bulgaria have also ordered new jets, Taiwan faces a more immediate threat, making it more likely to receive the planes at an earlier date.

In addition, Taiwan has begun discussions with the U.S. on procuring AGM-158 Joint Air-to-Surface Standoff Missiles (JASSM). The cruise missiles can hit targets 370 kilometers away, including military installations on China’s coast.

The report also said that Taiwan had prepared a budget of NT$30 billion (US$1.07 billion) to acquire more than 100 missiles.