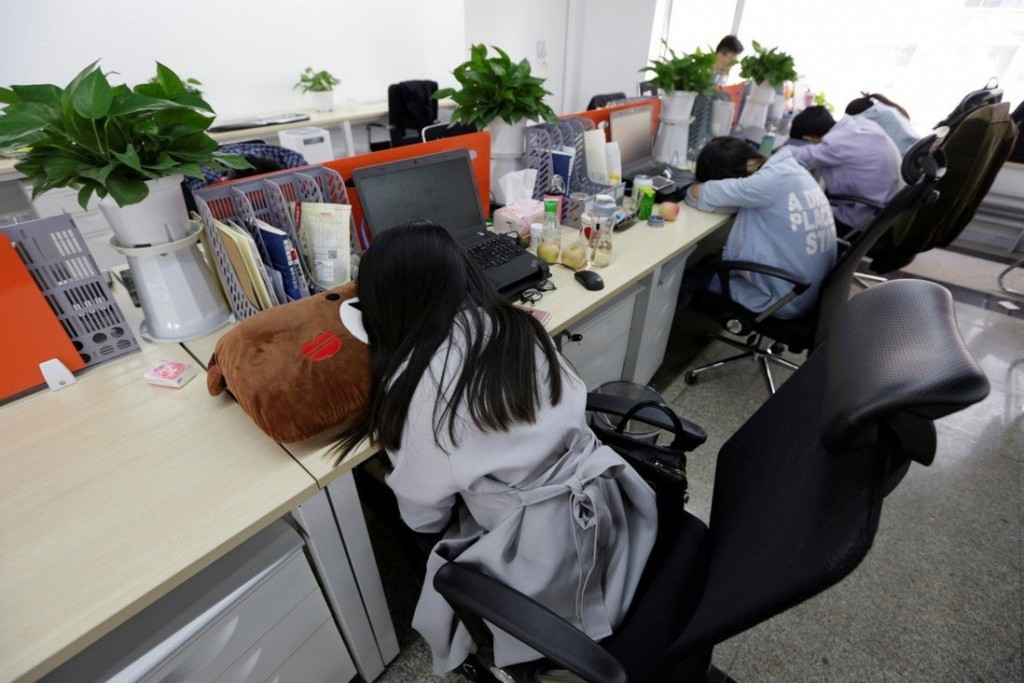 TAIPEI (Taiwan News) — Resentful over grueling work hours, Chinese office workers have banded together to mount a new campaign to combat what is known as “996 culture” — working 9am to 9pm, six days a week.

The so-called “Worker Lives Matter” campaign asks employees to share their work schedule on an open-access spreadsheet, according to a South China Morning Post report. As of Thursday (Oct. 14), the sheet had more than 4,000 entries with contributions from employees of tech giants Tencent, Alibaba and ByteDance, and has been viewed over 10 million times.

The spreadsheet, named WorkingTime, invites contributors to log their occupation title, location, daily start and end times, lunch hours and number of work days per week. “We workers also need to live!” read a campaign declaration on the software collaboration site GitHub, per a BusinessWorld report.

China has seen repeated public backlashes against the internet industry’s dreaded work schedule in recent years, with authorities chiming in to criticize the phenomenon. Yet little has changed.

Chinese Labor Laws stipulate statutory working times should be eight hours per day and no more than 44 hours a week. This threshold has long been ignored by highly competitive industries like tech and finance though.

996 culture is openly revered by founders of the China’s tech unicorns, like Jack Ma (馬雲), who once reportedly said, “To be able to work 996 is a huge bliss.”

China’s burnt-out youth see things differently. Seeking a healthier work-life balance, resistance to overtime has become widespread, with phrases such as “laying flat” (躺平) and “feeling fish” (摸鱼) being used as terms for slacking off among exhausted employees.

“Life is more important (than work). We hope we can work hard but at the same time live a good life,” wrote one netizen on Chinese blogging platform Zhihu. 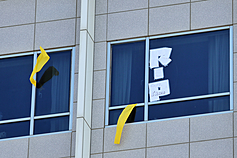 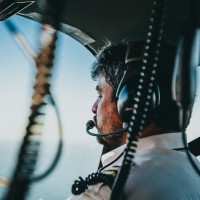 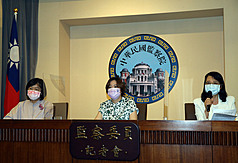 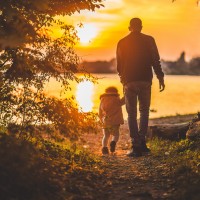