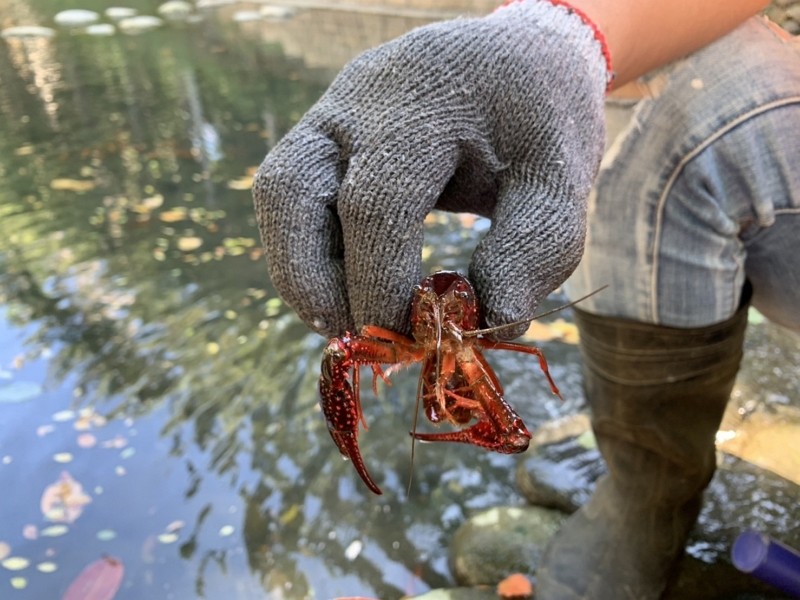 Native to freshwater bodies in North America, the creatures are believed to have been illegally released into the creek near the historic site of East Gate in Hsinchu City, according to the city government.

Over 3,000 Louisiana crawfish were caught in just five days, indicating the extent to which the invasive species is affecting the moat’s ecosystems. Officials say the crayfish were introduced in the 1980s, but have gone out of favor with local farmers, who have dumped the creatures because their meat is unappealing.

Anyone releasing the crawfish faces a fine of somewhere between NT$50,000 (US$1,785) and NT$250,000 pursuant to the Wildlife Conservation Act. There is also a ban on catching, fishing, or feeding the creatures, said the city government.