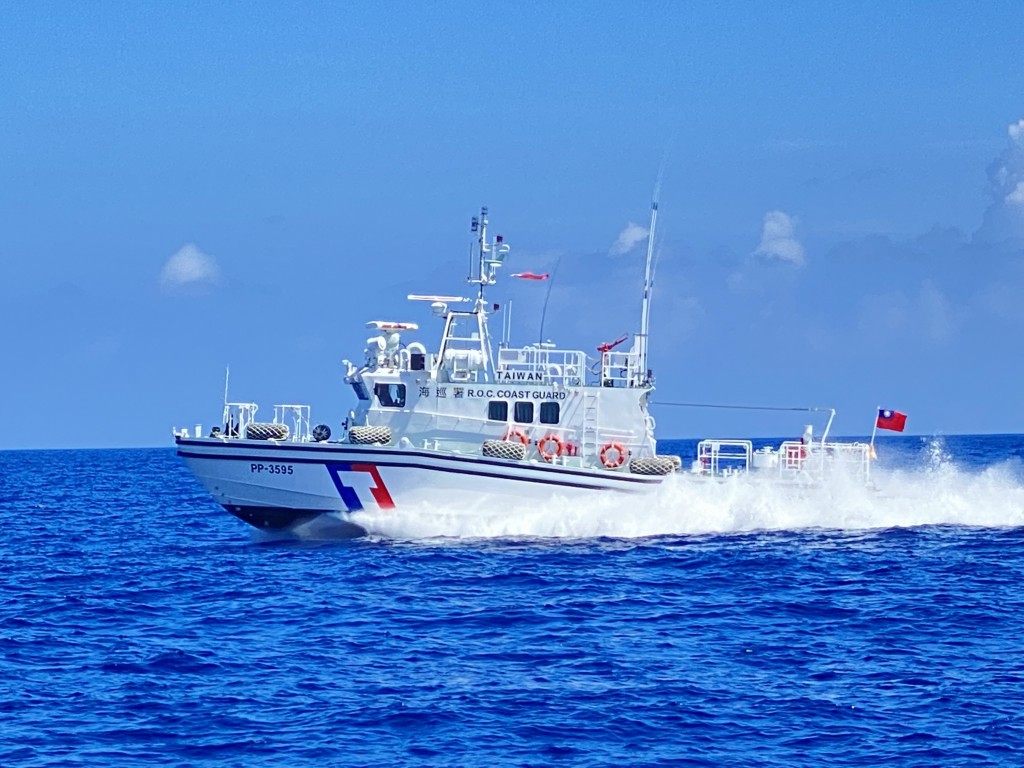 A government official familiar with the matter pointed out on Friday (Oct. 15) the six ships will be significantly larger in tonnage and have better capabilities than existing Coast Guard vessels. This will enhance Taiwan’s ability to protect its maritime borders, he said.

The two countries agreed that they will hold regular meetings to coordinate on maritime issues of common concern. The official said the budget for the shipbuilding project is NT$12.93 billion.

He added bidding for construction will be processed next year. In addition to launching a new wave of domestic shipbuilding, the six vessels will participate in Taiwan-U.S. Coast Guard joint exercises.