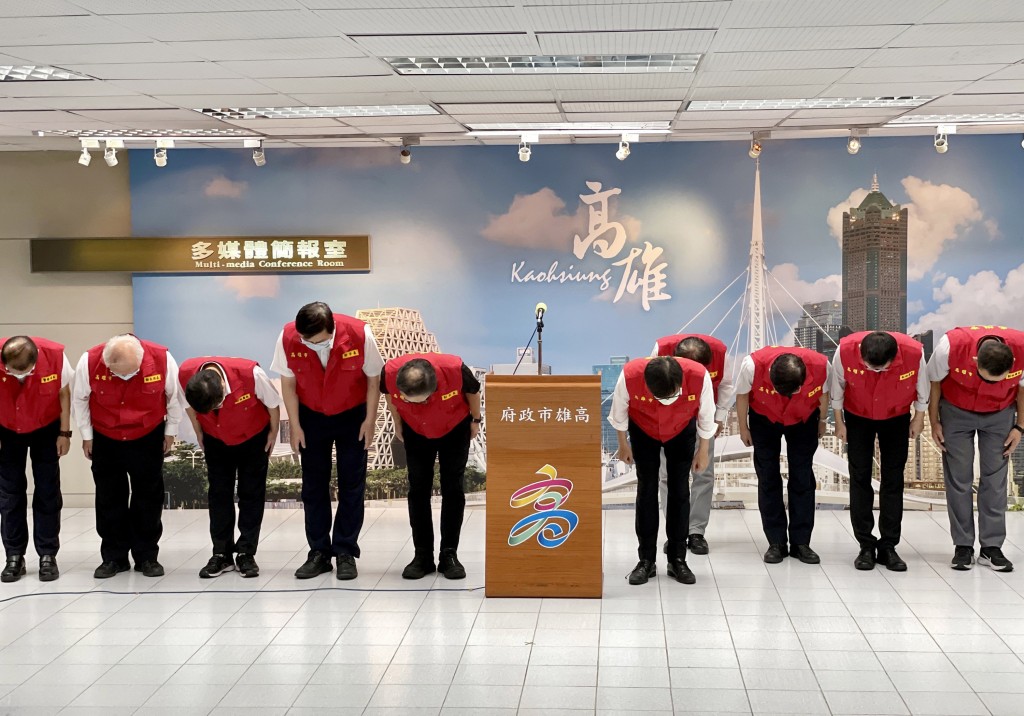 Kaohsiung Mayor Chen Chi-mai (陳其邁) apologized Thursday evening for a fatal fire in the city earlier in the day which resulted in the deaths of at least 46 people, promising to take responsibility and conduct a thorough inspection of current fire safety standards.

During the press conference, Chen, three deputy mayors and heads of the city's police and health departments, apologized and bowed as an act of contrition to the victims, their families and the citizens of Kaohsiung.

Chen said he has ordered the related authorities to provide assistance to the families of those injured or killed in the fire, and facilitate an investigation to determine the cause of the blaze.

In a statement, the Kaohsiung District Prosecutors Office said it has delegated more officials to help families of the victims, including identifying the bodies and providing legal assistance.

The Prosecutors' Office will also assemble a special task force to investigate the cause of the fire, which the mayor suggested could be linked to "human factors" based on eye witness accounts.

The office promised to prosecute to the full extent of the law anyone found to be responsible for the blaze.

Kaohsiung City Council speaker Tseng Li-yen (曾麗燕) expressed her condolences to the victims and their families, calling for a thorough examination of fire safety in unsafe and old buildings, including improving the safety standards, fire-fighting equipment, old electrical wiring and piping.

A special session of the council is to be held so the city government can brief council members on the fire, as well as future plans to improve fire safety standards, Tseng said.

City Councilor Lin Chih-Hung (林智鴻) of the ruling Democratic Progressive Party, who was elected in Fengshan District, noted that in his constituency less than 3 percent of unsafe and old buildings have applied for reconstruction work. He said the city government should "learn from pain" and draft plans to improve fire safety in the city.

City Councilor Tsai Chin-yen (蔡金宴) of the opposition Kuomintang said most old buildings were built according to old fire safety standards. Implementing new fire fighting rules could impose financial burdens on underprivileged residents, which makes these buildings "ticking time bombs." He called for the government to come up with solutions as soon as possible. 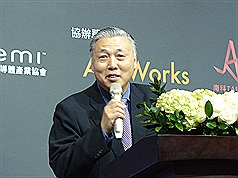 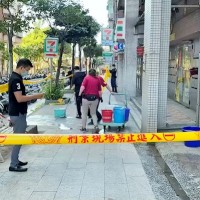