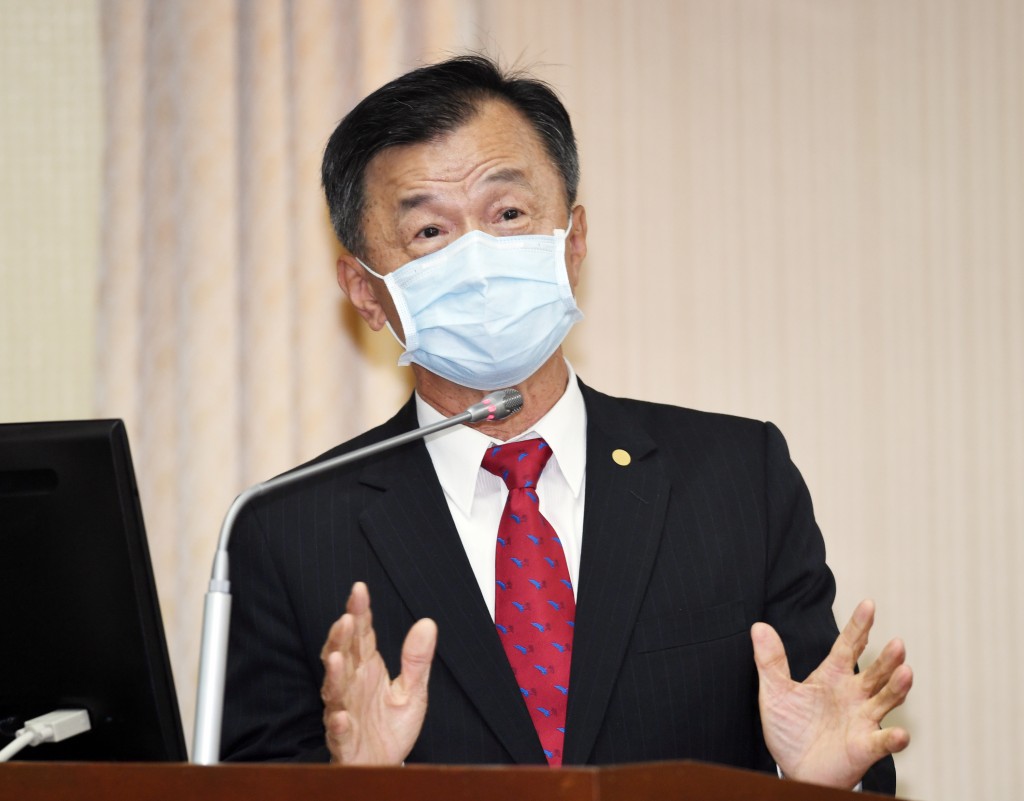 TAIPEI (Taiwan News) — Taiwan’s Mainland Affairs Council (MAC) Minister Chiu Tai-san (邱太三) said on Thursday (Oct. 14) the constant air defense identification zone (ADIZ) incursions by Chinese military aircraft have led to a "quasi-war-like situation" in the Taiwan Strait — but stressed this does not mean there will be conflict.

Chiu pointed out in a speech during a business conference Thursday that an unprecedented number of Chinese military aircraft flew into Taiwan’s ADIZ between Oct. 1-4, possibly in response to the military exercises conducted by the U.S., Britain, New Zealand, Australia, Canada, and Japan in waters southeast of Taiwan. Because of this development, the situation in the strait has become quasi-war-like, CNA cited him as saying.

On Friday, Chiu followed up on his previous comments by saying if one or two Chinese reconnaissance aircraft fly near Taiwan, MAC will identify them as collecting information and not intended to directly harm Taiwan. If a Chinese bomber enters the nation’s ADIZ, the council will observe the circumstances of its flight, which could be a training exercise.

However, if the plane is a part of multiple waves of Chinese aircraft, the MAC will take a closer look at the aircraft and their mission.

Chiu said the number and types of planes for incursions from Oct. 1-4 were different from previous sorties. Therefore, experts studied the aircraft and concluded that a "quasi-war-like situation" has developed, but it is not a "quasi-war," he said.

When asked by media whether Taiwan will enter a state of quasi-war, Chiu said that peace and stability in the strait are not only regional concerns but also international ones. “No one wants war,” he said.

He added that MAC will continue to collect information and observe the situation.