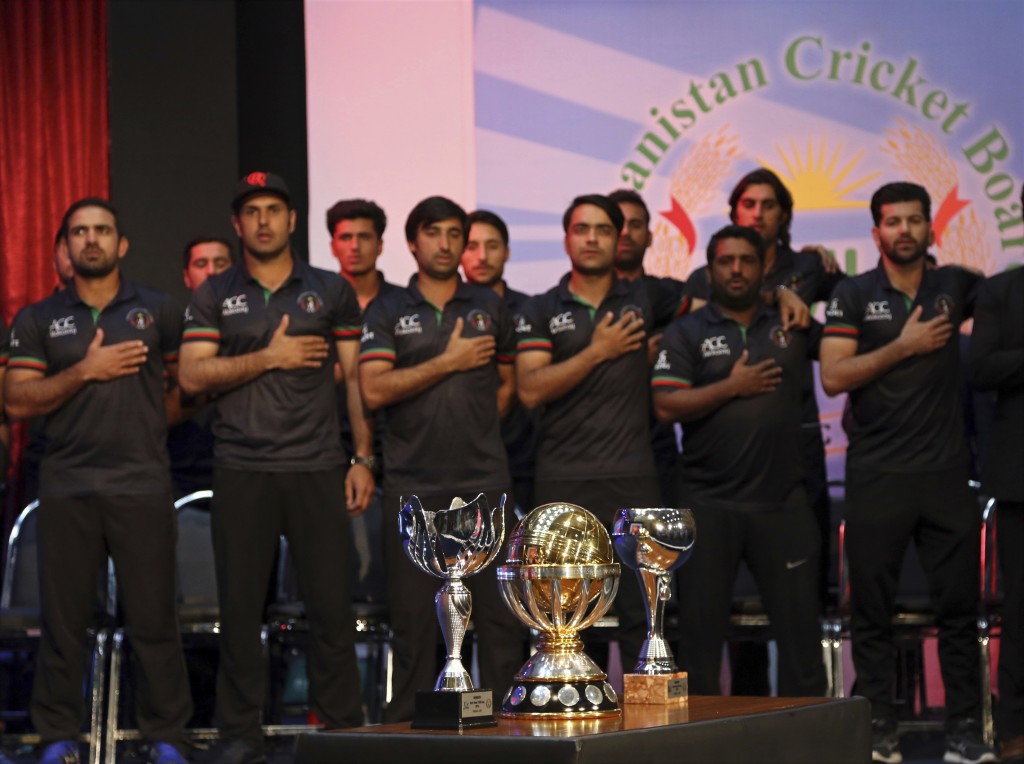 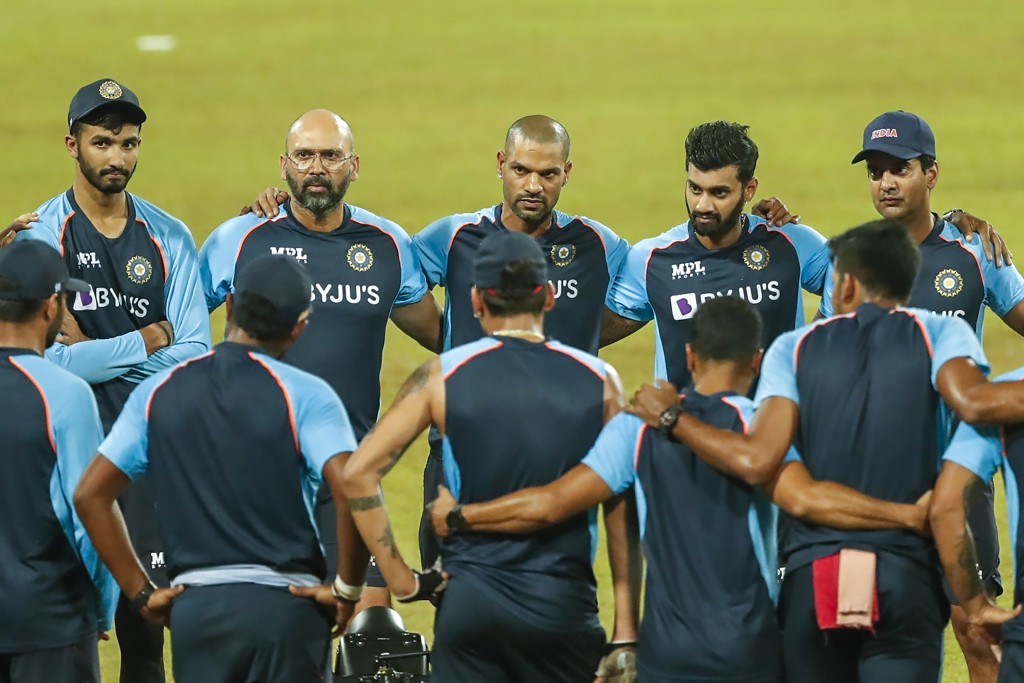 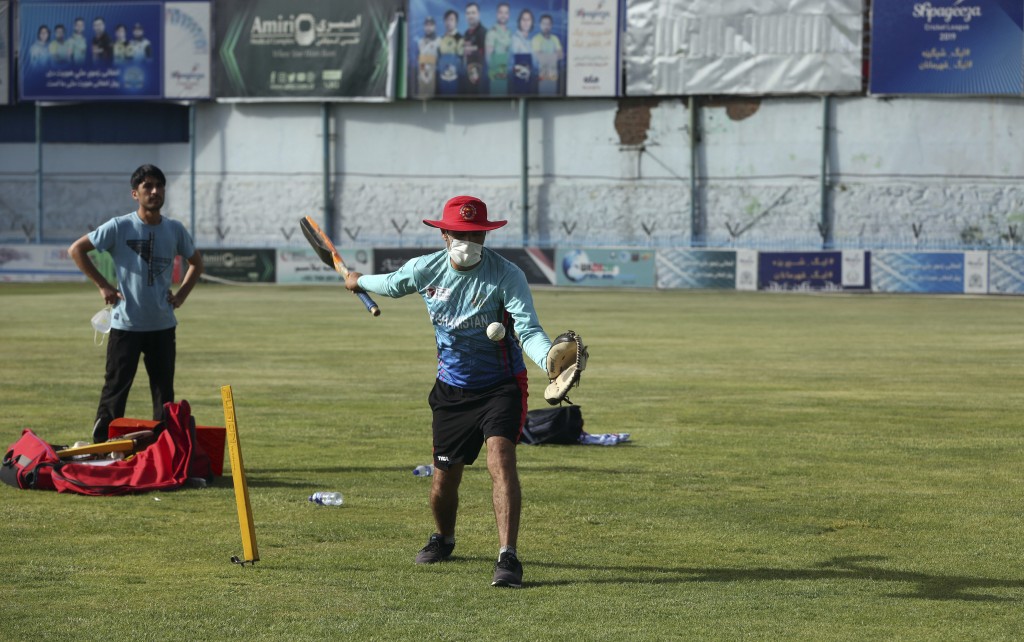 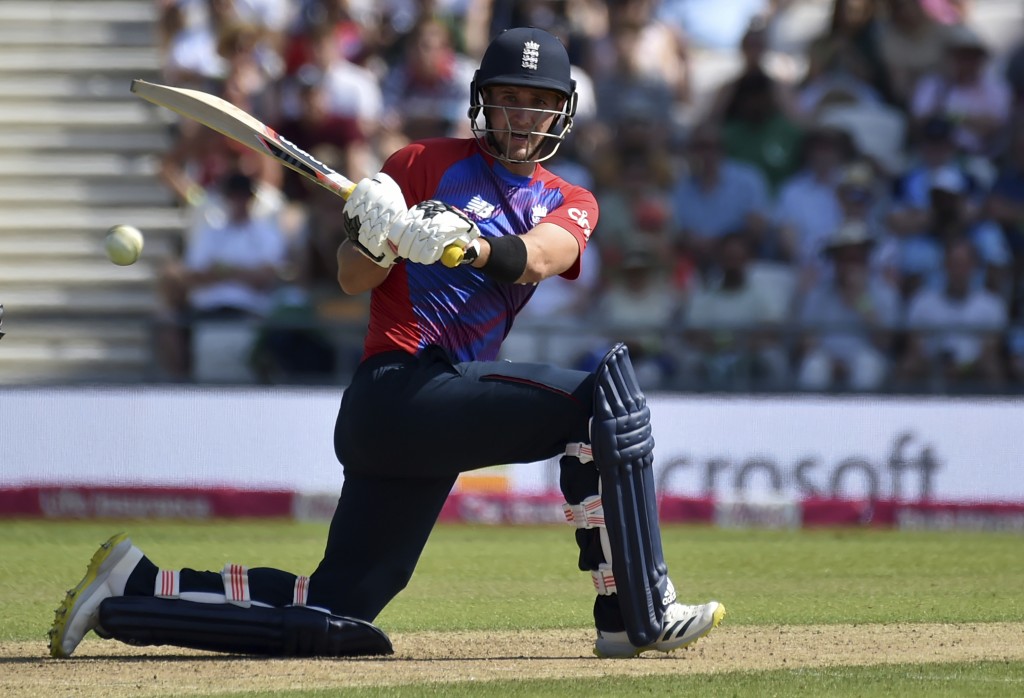 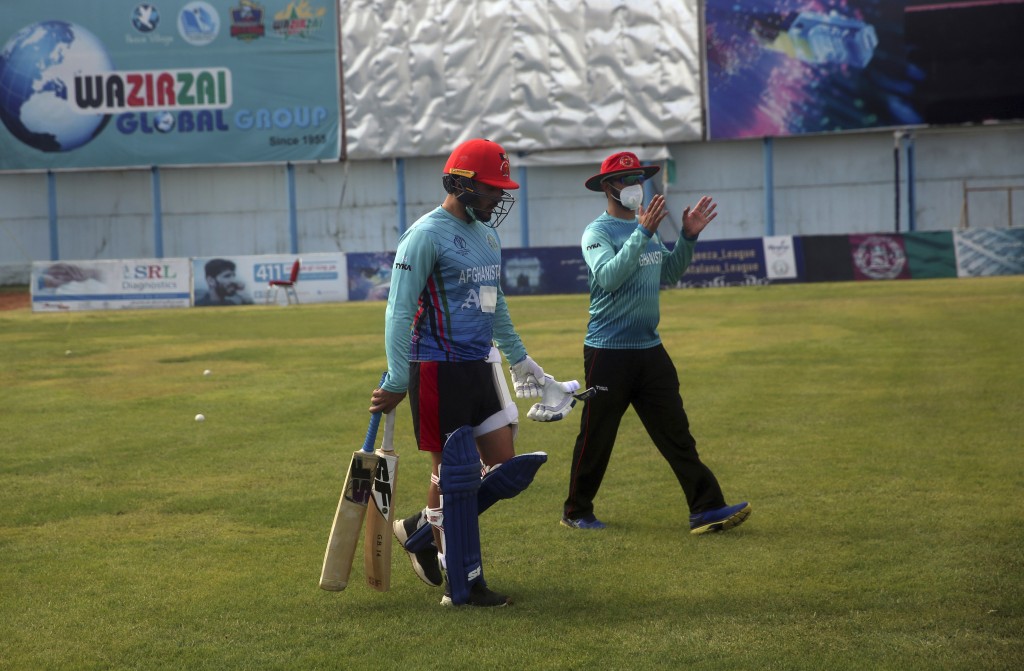 ISLAMABAD (AP) — It's been a long wait for the marquee event in international cricket's shortest, highest-tempo format.

The pandemic-affected Twenty20 World Cup will finally kick off on Sunday with no clear cut favorites for the title.

The tournament was pulled from the 2020 cricket calendar after Australia shut its international borders for the COVID-19 pandemic. India was then supposed to stage the event earlier this year, but it was delayed again after surge in the COVID-19 cases there. Cricket authorities finally decided it would be played in United Arab Emirates and Oman, with India remaining as official host.

For India's leading players, the UAE has become like a second home in cricket terms and they're familiar with the slow nature of pitches. The second half of the T20 Indian Premier League was played at Dubai, Abu Dhabi and Sharjah, resuming last month after being suspended mid-year.

Based on that experience, Virat Kohli’s India squad has been loaded with four spin bowlers — Ravichandran Ashwin, Varun Chakravarthy, Ravindra Jadeja and Rahul Chahal — aiming to clamp down any power-hitters in the opposition ranks.

But it’s not only India which will benefit from the IPL being relocated to the gulf immediately before the T20 World Cup. Key players from around the world, including New Zealand captain Kane Williamson, Australian allrounder Glenn Maxwell and England veteran Eoin Morgan, have all had a taste of the conditions.

Then there's Pakistan, which has used the UAE as a home-away-from-home for years.

That makes the opening Group 2 encounter between archrivals India and Pakistan all the more intriguing at the Dubai Cricket Stadium on Oct. 24. India has never lost a World Cup game to Pakistan in either the one-day or T20 formats. But Pakistan is unbeaten in six T20s at the stadium dating back to 2016.

"We know the conditions really well,” Pakistan captain Babar Azam told a pre-tournament news conference. “We know how the wicket will behave and the adjustments batters will have to make.

"On the day whoever plays the better cricket, wins the match. If you ask me, we will win.”

Pakistan went close to beating India in the inaugural T20 World Cup final in South Africa in 2007, but eventually Mahendra Singh Dhoni’s lineup went on to win the game when Misbah-ul-Haq’s was caught at short fine leg off an extravagant paddle shot.

“As a team, our confidence and morale are really high,” Azam said. “We're not thinking of the past but the future. We are preparing for that.”

The T20 format tends to favor big-hitting batters and unorthodox stroke-makers, but the power-hitters could be overshadowed in this event by the bowlers because of the slow nature of wickets. Only the Mumbai Indians could cross the 200-run mark in the second half of the IPL's round-robin stage, and totals of 170-180 were considered competitive.

Trends will emerge well before the leading title contenders get into action. The top eight teams have directly qualified for the Super 12 stage, which begins from Oct. 23. Four teams will join them by qualifying in Round 1, which kicks off Sunday with Oman taking on Papua New Guinea. Scotland and Bangladesh will continue the Group B action on Monday. Group A comprises 2009 finalist Sri Lanka, Ireland, Netherlands and Namibia. The two top teams from each group will advance.

In the second stage, the defending champion West Indies and 50-over World Cup champion England are in Group 1 with Australia and South Africa. England, despite being without Ben Stokes, is aiming to avenge its heart-breaking loss in the 2016 final when Carlos Brathwaite’s stunning flurry of sixes saw the West Indies winning its second title.

Liam Livingstone had a below-par stint in the IPL, but England could will still be banking on him to challenge any bowling attack.

Brathwaite won't be there this time around, but Chris Gayle, the self-described “Universe Boss,” and Kieron Pollard and Andre Russell are all still in the squad. So too is recalled 37-year-old fast bowler Ravi Rampaul, who was involved in the West Indies' title win in 2012 but hasn't played at international level in almost six years.

Neither South Africa nor Australia has won the World T20 title, but each squad features strong pace threats in Kagiso Rabada, Mitchell Starc and Pat Cummins.

Joining India and Pakistan in Group 2 will be New Zealand and Afghanistan.

New Zealand, which won the World Test Championship final against India earlier this year and took the 50-over World Cup final to an unprecedented Super Over after the game ended in a tie, is always a strong contender in an ICC event. Williamson is expected to recover from a hamstring niggle, and the Kiwis also have plenty of experience to draw on from Martin Guptill and Trent Boult.

Afghanistan has developed as one of the strongest emerging teams in the format, but the Taliban taking back control in Kabul has affected the national cricket team.

Khan had a below-par IPL season for last-place Sunrisers Hyderabad, but his legspin is expected to cause trouble for any team in the group.

Afghanistan opens against one of the Round 1 qualifiers in Sharjah on Oct. 25 before taking on Pakistan on Oct. 30.