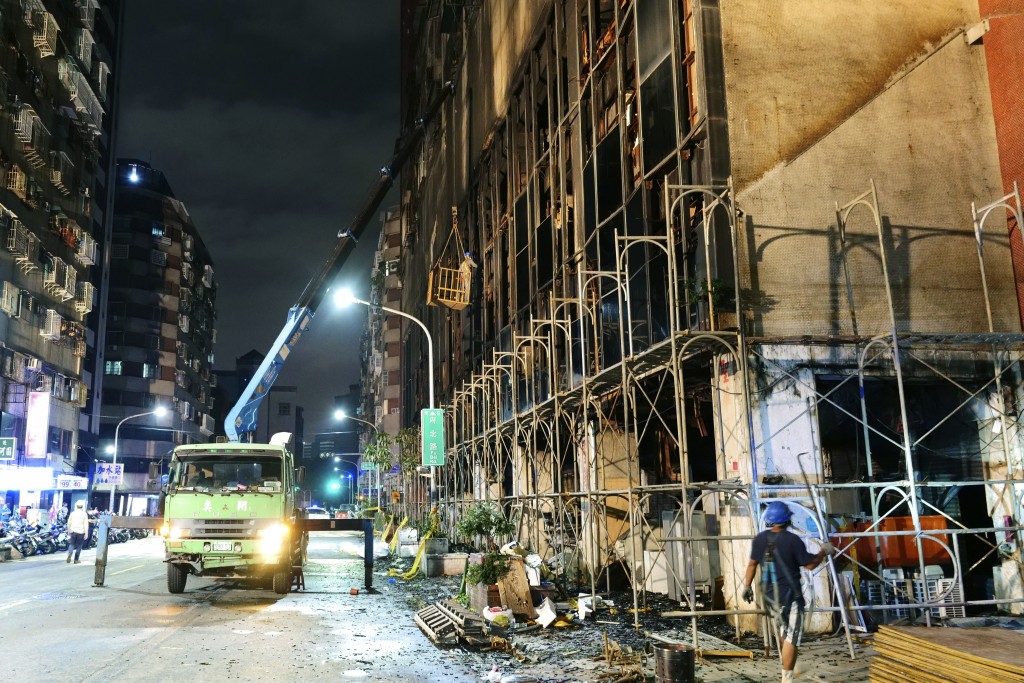 TAIPEI (Taiwan News) — The representative offices of Australia and the U.S. both expressed condolences on Thursday (Oct. 14) to families of victims affected by a building fire that took place in Kaohsiung that same day.

Jenny Bloomfield, Australia's top envoy in Taiwan, said she was shocked and saddened by the news, according to a CNA report. "On behalf of the Australian Office, I express heartfelt condolences and deepest sympathies to those affected and their families. Our thoughts are with the people of Kaohsiung at this sad time," she tweeted.

Meanwhile, the American Institute in Taiwan (AIT) posted a statement on its Facebook page: "We are deeply saddened by this morning's fire in Kaohsiung's Yancheng district, with its tragic loss of life and injury."

"On behalf of the United States of America, the American Institute in Taiwan extends its deepest condolences to those impacted and their families at this difficult time," it added.

The fire engulfed a dual-use building in Kaohsiung earlier that day, claimed 46 lives and left 41 people injured, per reports. 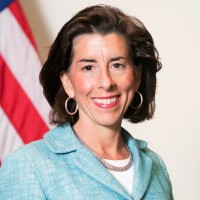