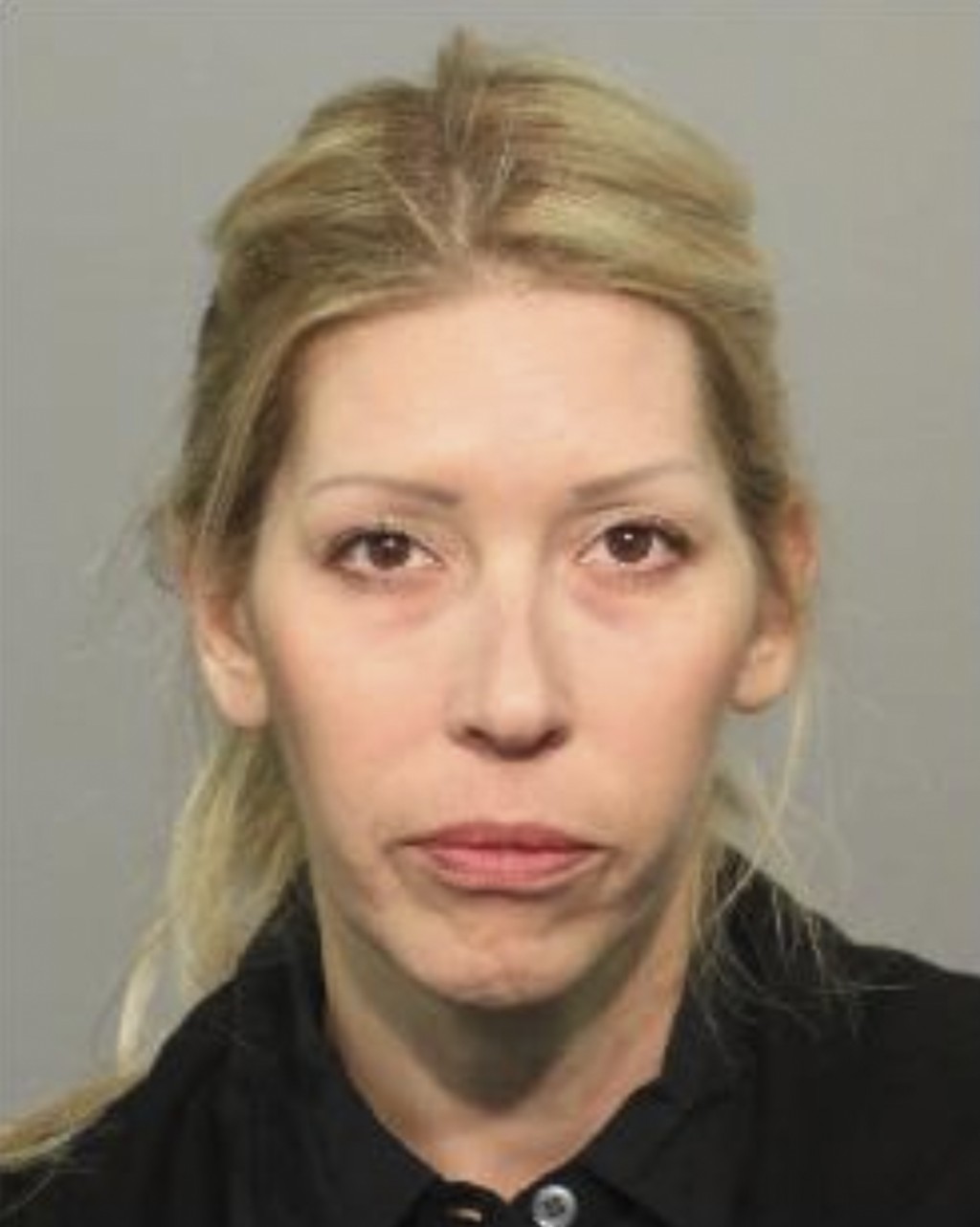 SAN FRANCISCO (AP) — A California mother is accused of hosting alcohol-filled parties for her teenage son and his friends at her Silicon Valley home and other places and encouraging them to drink heavily and engage in sex acts with intoxicated girls, some of them non-consensual, prosecutors said.

Shannon Marie O’Connor, 47, was arrested Saturday in Ada County, Idaho, where she now lives. She is awaiting extradition to Santa Clara County, where she faces 39 criminal charges, including misdemeanor counts of sexual battery and child molestation and providing alcohol to minors, prosecutors said in a statement Tuesday. Phone numbers associated with the family were not working, and it wasn't immediately known if O'Connor has an attorney who can speak on her behalf.

At one party at her Los Gatos home in December, O’Connor allegedly handed a condom to a boy and pushed him into a room with an intoxicated girl. Both were minors. The girl was able to get away and locked herself in the bathroom, Santa Clara County District Attorney investigator Christina Hanks detailed in court filings.

During a New Year’s Eve party at her home with about five 14-year-olds, O'Connor allegedly watched and laughed as a drunk teen sexually battered a young girl in bed, Hanks said. In another case, she allegedly brought a drunk teen into a bedroom at her home where he sexually assaulted an intoxicated 14-year-old girl. That girl told investigators that at another party she was so drunk she almost drowned in a hot tub, Hanks said.

“It took a lot of brave children to come forward and to untangle this deeply disturbing case,” District Attorney Jeff Rosen said in a statement. “As a parent, I’m shocked. As the DA, I’m determined to hold those adults who endanger children fully accountable to the law and our community.”

Prosecutors allege O’Connor, also known as Shannon Bruga, bought beer, vodka, whiskey and other liquor and encouraged the teens, who were mostly 14 and 15, to drink to the point of unconsciousness. She also told them to keep the gatherings a secret and on several occasions helped teens sneak out of their homes in the middle of the night to attend them, according to court documents.

O’Connor hosted at least six parties between June 2020 and May 2021, including the largest, a Halloween gathering at her Los Gatos home last October attended by as many as 20 teens.

She also held parties in Lake Tahoe and at a cottage in Santa Cruz, about 20 miles (32 kilometers) south of Los Gatos, where 12 teenagers celebrated her son’s 15th birthday. In videos of that party shared on Snapchat, a teen girl can be seen unable to stand up and slurring her words, Hanks said.

O'Connor also allegedly went to great lengths to hide the gatherings from her husband and bullied a teen she suspected of breaking her rule of not talking about the parties, court documents showed.

Several teens reported drinking so much they blacked out and vomited heavily, and some reported physical injuries, including a broken finger and a concussion after falling from O'Connor's SUV. O’Connor had allowed a teen to drive the vehicle in the parking lot of Los Gatos High School while two other boys held on to the back of the SUV and one of them fell and hit his head in the pavement, court documents show.

In a separate case, prosecutors said O’Connor faces felony fraud charges for making more than $120,000 in unauthorized charges on a company card she was given as an administrative assistant for Aruba Networks, a wireless networking subsidiary of Hewlett Packard Enterprise.